Home 2018 Own goal puts Yangon on top in MNL 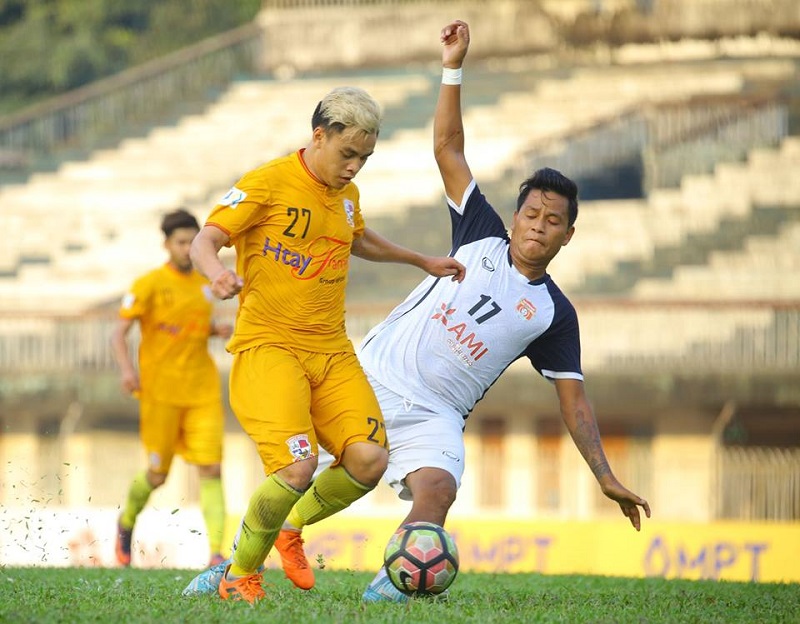 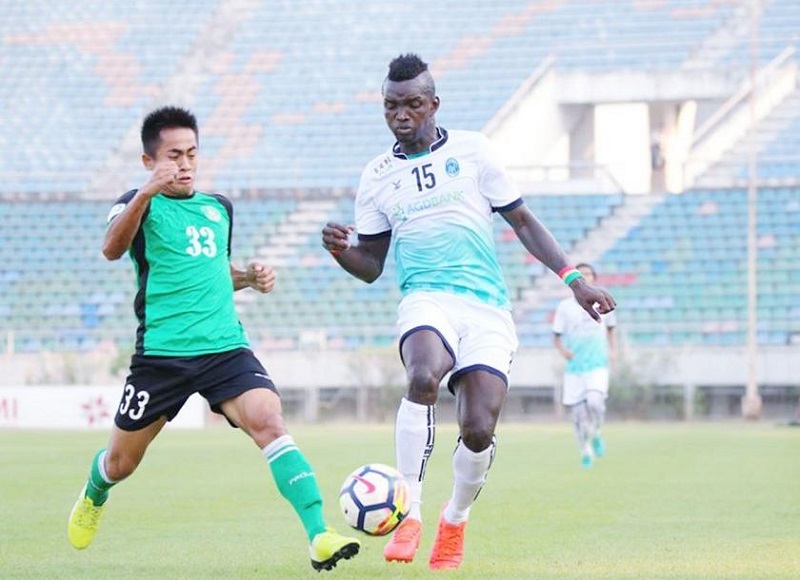 An own goal gave Yangon United their continued place at the top of the Myanmar National League (MNL) this week when they overcame Myawady 1-0 at the Thuwana Stadium.

The former champion created a string of chances but was unable to break down the sticky Myawady defence up until the 76th minute when Aung Thu mistakenly slotted home the corner from Yangon’s Kosuke.

The win has allowed Yangon United to remain at the top of the standings with four points ahead of second placed Magwe FC.

“I am happy with the three points, but not with the way the team played,” said Yangon United’s assistant coach U Tin Maung Tun.

With Magwe conceding a 1-0 defeat at the hands of GFA with the soliraty goal coming from Mung Theih Pau nine minutes to the end, defending champions Shan United kept up the pressure on third.