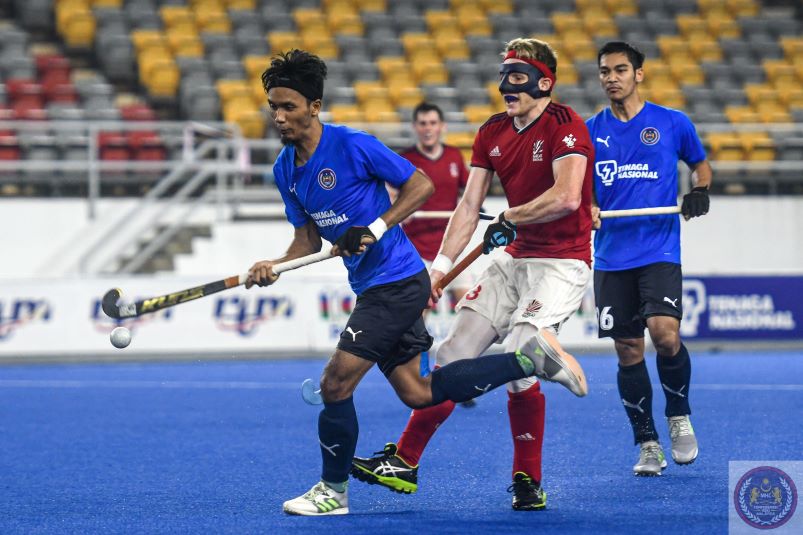 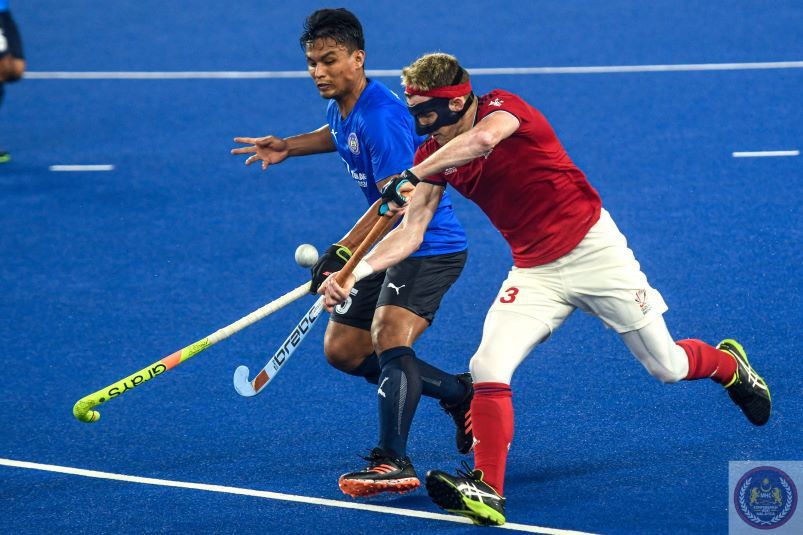 Great Britain picked up their first win in the International Friendly Series when they overcame a gritty Malaysian side 3-1 here tonight at the Bukit Jalil National Stadium.

Malaysia was more aggressive going into the game this time around led by the guiles of Muhd Ramadan Rosli and Muhd Firhan Ashaari as Great Britain maintained very much the same line-up from the previous day.

Attacking more down the flanks, Great Britain’s Zach Wallace was a handful but with the Malaysian defensive line holding their own, it did little to dent the scoreline.

The first penalty corner came soon enough for Great Britain but their failure to convert saw the first-quarter ending in a stalemate.

Great Britain continue to pressure and in spite of earning two penalty corners in a row, the Malaysian defence stood their ground for the score to remain unchanged at the half. 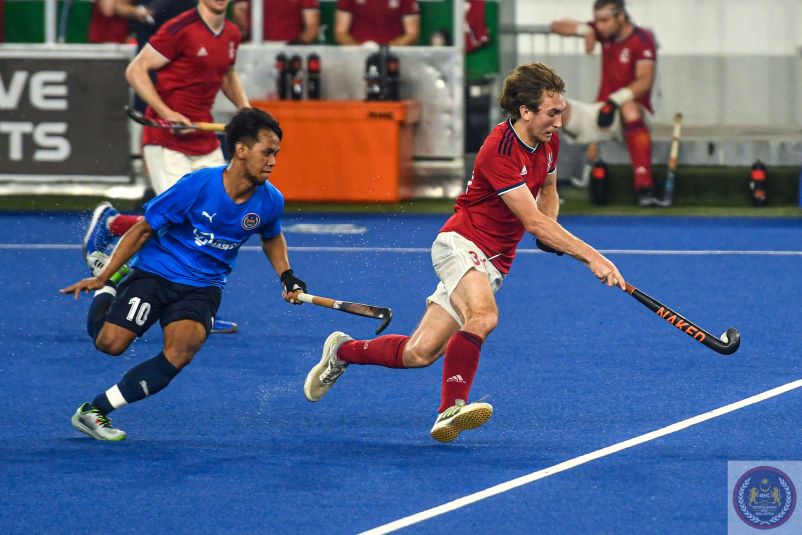 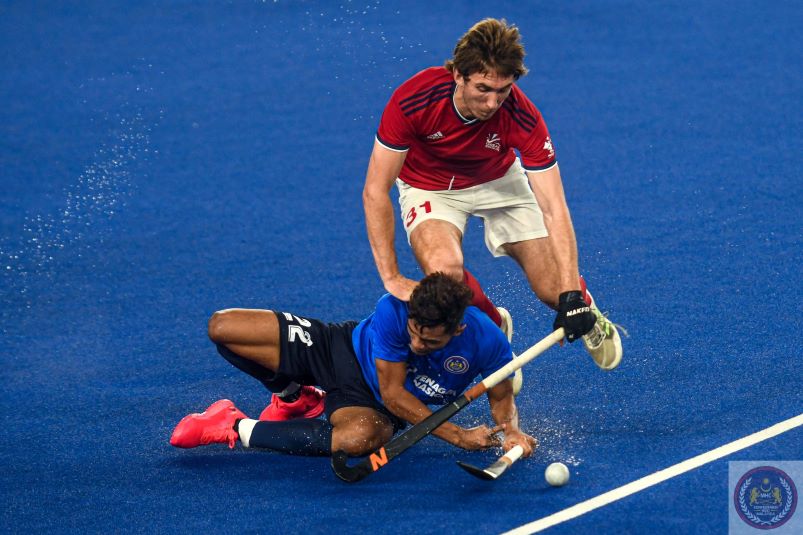 It was Rupert Shipperley, who was again in the thick of it when he grabbed the opener for Great Britain in the 35th minute with a close-range finish.

Adam Gibson then made it three for Great Britain when he converted a penalty corner in the 44th minute to put them comfortably ahead.

Malaysian did not give up and in the 55th minute they finally got the goal they were looking for when Muhd Razie Abd Rahim smashed in a penalty corner for the final scoreline.