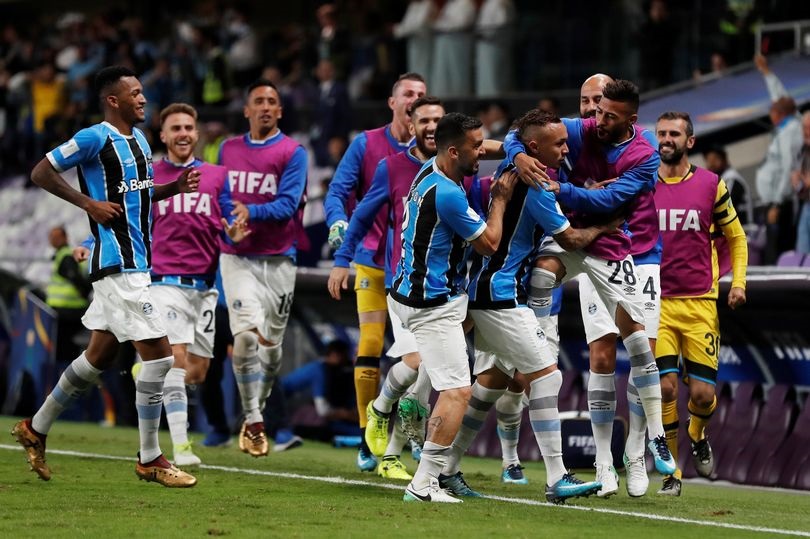 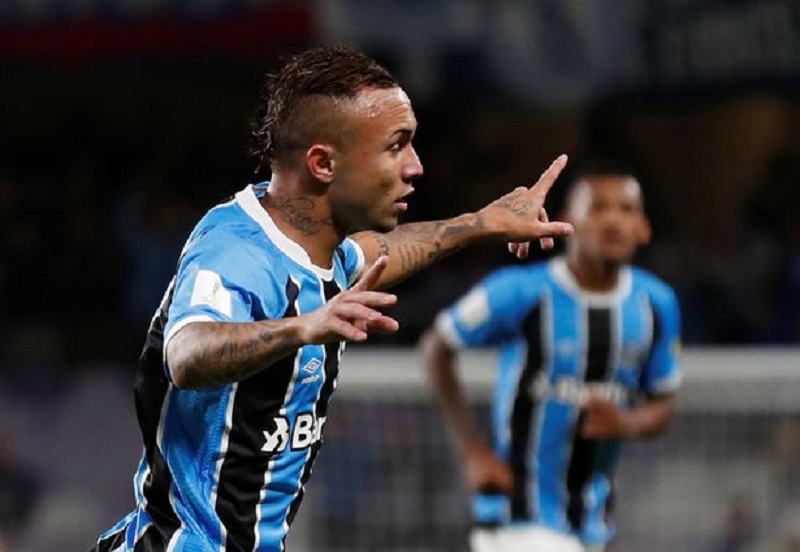 Copa Libertadores champions Gremio will face Cristiano Ronaldo’s Real Madrid or Al Jazira of the UAE for the title, with the second semi-final scheduled for Wednesday in Abu Dhabi.

Everton scored the only goal in Al-Ain on 95 minutes when he cut in from the left wing and slammed beyond Pachuca’s 44-year-old goalkeeper Oscar Perez into the far corner.

Pachuca, who qualified as club champions of the Caribbean and North and Central American region, saw their hopes of an equaliser all but end with Victor Guzman sent off for a second booking 10 minutes from time.

Ismail El Haddad had cancelled out Mauricio’s opener, but Yosuke Kashiwagi put back Urawa back in front before Mauricio netted again on the hour mark, with Reda Hajhouj grabbing a late consolation from the spot.Agence France-Presse