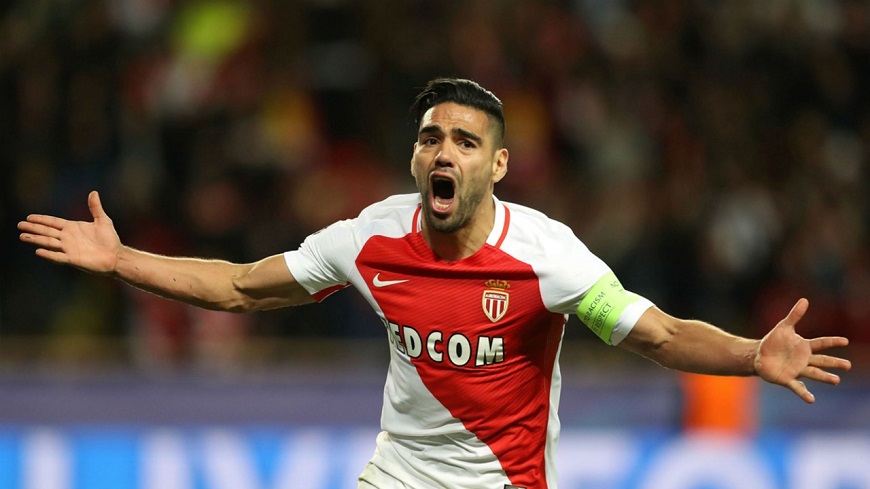 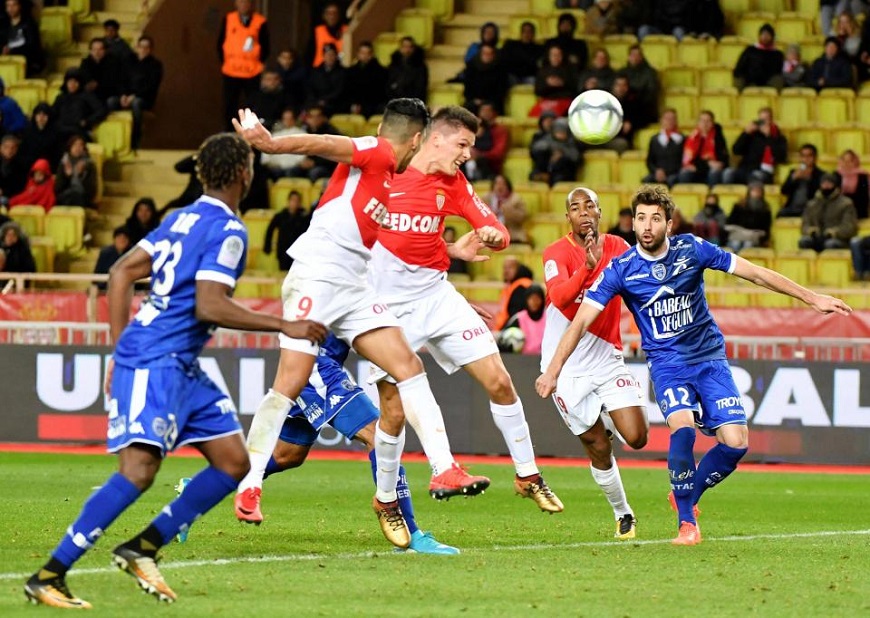 An outrageous strike by Radamel Falcao was the highlight as a much-changed Monaco side eased to a 2-0 win over Caen to reach the quarter-finals of France’s League Cup on Tuesday.

Monaco were leading through Guido Carrillo’s first-half effort when Falcao — who had come off the bench — took a touch just inside the Caen half on the edge of the centre circle.

The Colombian then turned and smashed a shot that flew over the Caen goalkeeper Brice Samba and in. It was his 18th goal of the season.

The principality side are currently third in Ligue 1, nine points behind leaders Paris Saint-Germain, and were knocked out of the Champions League after finishing bottom of their group.

That means the domestic cup competitions take on added importance for Monaco, who lost to PSG in the League Cup final last season.

PSG, who have won the competition in each of the last four seasons, go to Strasbourg in the last 16 on Wednesday and will be without Neymar after the Brazilian was allowed to return to his home country for personal reasons. Agence France-Presse