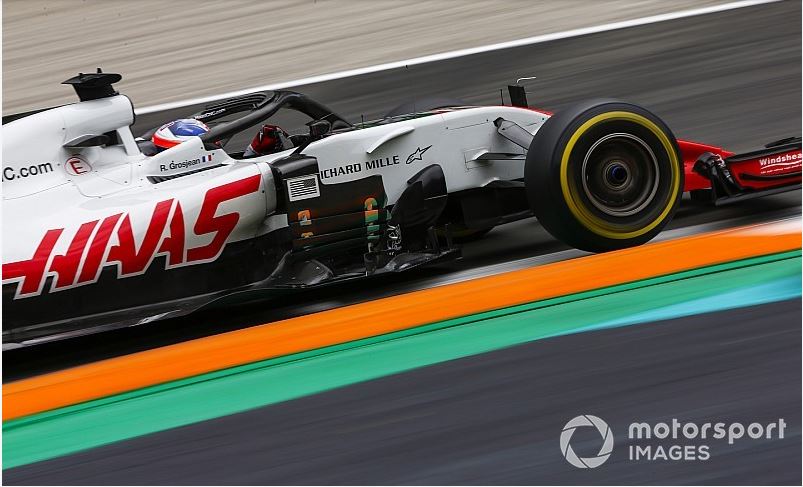 French Formula One driver Romain Grosjean’s appeal against his disqualification from September’s Italian Grand Prix has been rejected, his Haas team said on Friday.

Grosjean finished sixth on the road for the Ferrari-powered American team at Monza, but rivals Renault lodged a protest against the legality of his car, which was found to have an irregular, non-compliant floor design.

“Obviously we are disappointed not to have won our appeal,” Haas team principal Guenther Steiner said in a statement on Twitter.

“We simply move forward and look to the final two races of the year to continue to fight on-track, earn more points, and conclude our strongest season to-date in Formula One.”

Grosjean is 13th overall on 31 points, while Haas are fifth in the constructors’ standings and 30 points adrift of Renault with two races remaining in the season.