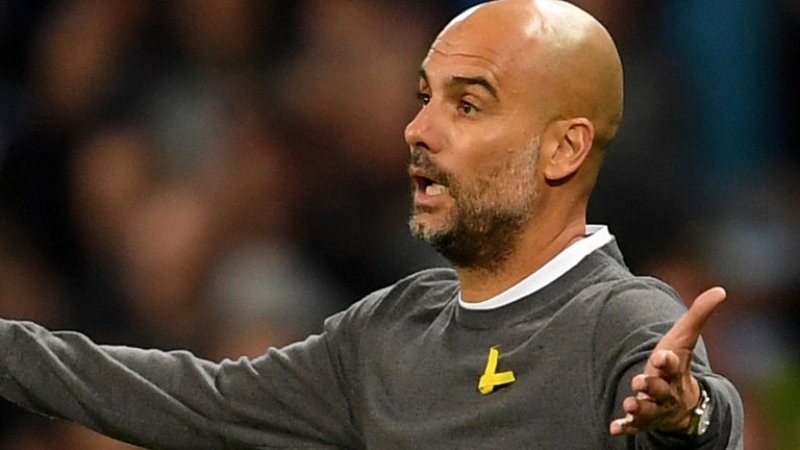 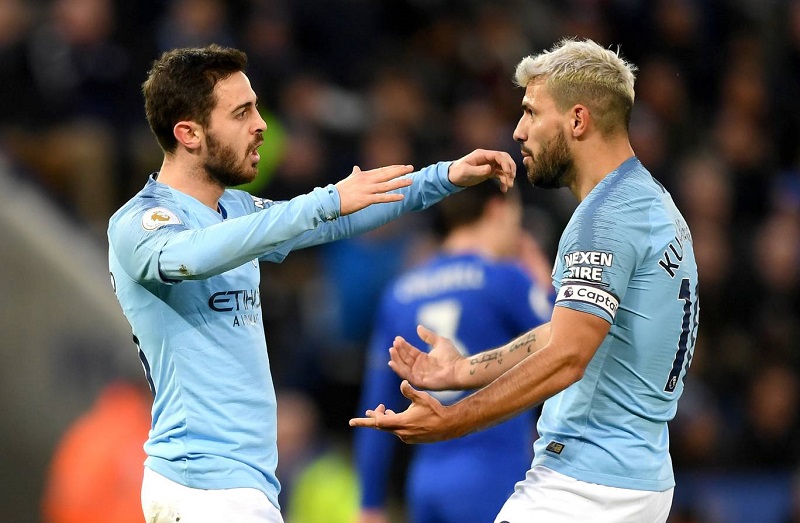 Pep Guardiola’s obsessive attention to detail has brought much success but could also be the reason Manchester City have suffered a slump in form, claims Pierre-Emile Hojbjerg who played under him at Bayern Munich.

Hojbjerg will captain Southampton when they host Guardiola’s side on Sunday with City arriving on the back of three defeats in four matches leaving the champions in third place, seven points off leaders Liverpool ahead of this weekend’s matches.

The 23-year-old Danish international midfielder — who joined Saints in 2016 for a fee believed to be £12.8million ($16.2million) — admires Guardiola but thinks sometimes his analysing of a match is too intense even for the Spaniard.

“He is the most demanding person, not only coach, that I have ever met,” Hojbjerg told The Times.

“We sit on the bus after we have won and he sits on the bus watching the game and then he is in his office with two laptops and a television and he is analysing.

“Maybe that’s what makes him the greatest.

“But also maybe that is what makes him lose, because it is too much, he drowns.

“I don’t judge him but he is the greatest teacher I have had.”

Hojbjerg, who was loaned out twice whilst at Bayern under Guardiola, says if the City players have taken their foot off the pedal they will soon be knocked into shape by the former Barcelona coach.

“He wants many good players to push each other,” said Hojbjerg.

“They will all fight against each other and the best one will play.

“You would not complain, you just do better on the pitch. He keeps players so sharp.”

Hojbjerg, who has battled his way back into the national side after an 18 month hiatus which cost him a place at the World Cup finals, admits he was too young at Bayern to appreciate all of Guardiola’s philosophy.

However, Hojbjerg — who admits Guardiola transformed him from a man into a boy — says there are some things that have stayed with him.

“He (Guardiola) always told me about controlling the game with or without the ball,” he said.

“To make the player you play against react to you, not you to him.

“He used to say to me, ‘Pierre, the most important thing is, if they are close to you, go out and if they are open, you go in, but you need to read it.’

“He would say: ‘You need to tell me after one minute, how do they play.'”