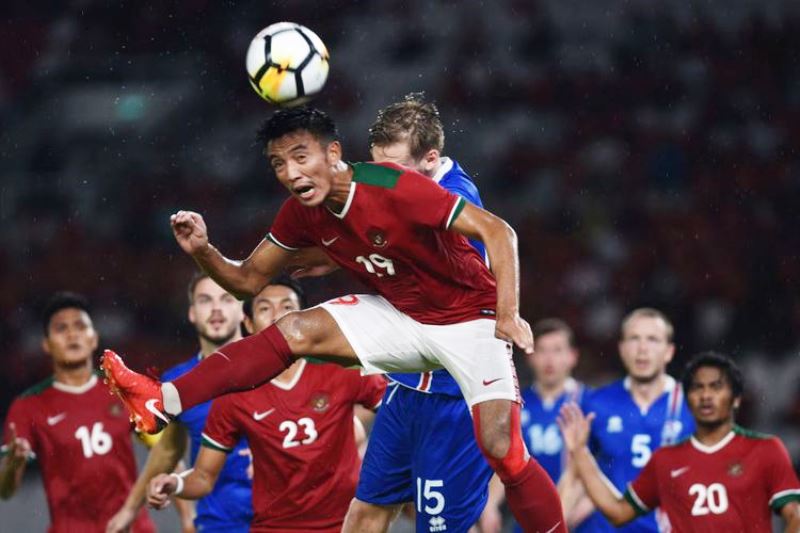 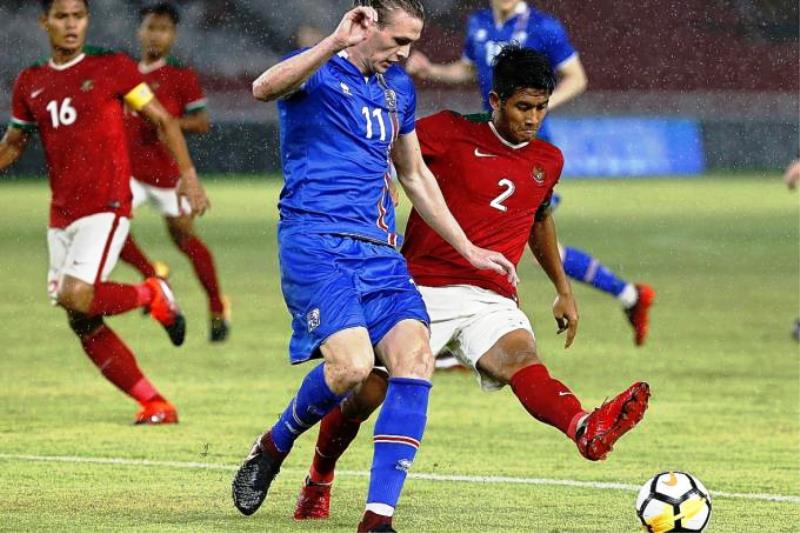 A hat trick from Albert Gudmundsson stole the march on a spirited Indonesian national side as Iceland walked away 4-1 winners in a friendly that was played at the newly renovated Gelora Bung Karno Stadium.

Iceland, who will be making their debut at the 2018 FIFA World Cup later this year, had beaten an Indonesian Selection side 6-0 three days earlier.

But this time round, they would find the Indonesian national team a whole different kettle of fish when the home team grabbed the lead through Ilham Udin Armaiyn in the 29th minute.

With seconds left of the first half, Gudmundsson nailed the equaliser to put both teams on level terms.

Arnor Smarason then made good on a corner just before the hour mark to give Iceland a 2-1 lead as Gudmundsson then blasted in two goals (67th minute penalty and 72nd minute) and to put the game beyond reach.