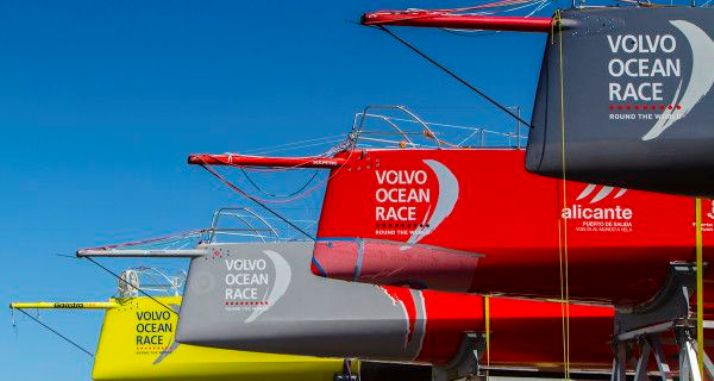 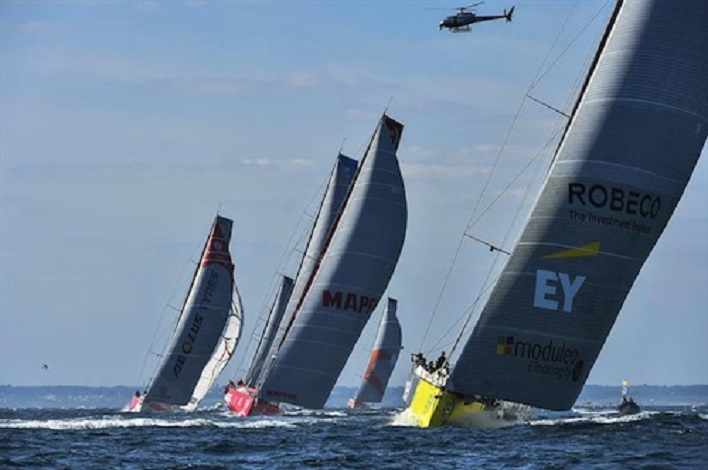 The Hague in the Netherlands has been chosen to host the finale of yachting’s 2017-2018 round-the-world Volvo Ocean Race, organisers revealed on Wednesday.

Some 150,000 people turned out to see the three-day festival accompanying the arrival of the six 20m long yachts, including eventual winner Azzam of Abu Dhabi Ocean Racing, skippered by Briton Ian Walker, last time the Hague hosted a stage.

All competitors race in boats of exactly the same affordable design, meaning sailing skills and not investment in the vessel itself determines the winner, a fact Walker cites as the reason he sailed it last time out.

The race’s outgoing Dutch boss, Tom Touber, revealed the news about the last port of call to the 13th edition at the Dutch administrative capital’s Scheveningen harbour.

“Today is a great day for sailing in general, but even more so for the Netherlands. It’s wonderful that the finale of the 2017-18 race will be staged in a city so close to my heart, with such a rich heritage of ocean racing,” he said.

The penultimate stage will be harboured at Gothenburg, Sweden and the race itself embarks from Alicante in Spain in Autumn 2017 with Newport in the United States and Cardiff also on the itinerary.

Previously announced stops include Auckland, Lisbon and Cape Town with millions of fans and visitors showing up at the 11 stops on the 2014-2015 race. – Agence France-Presse