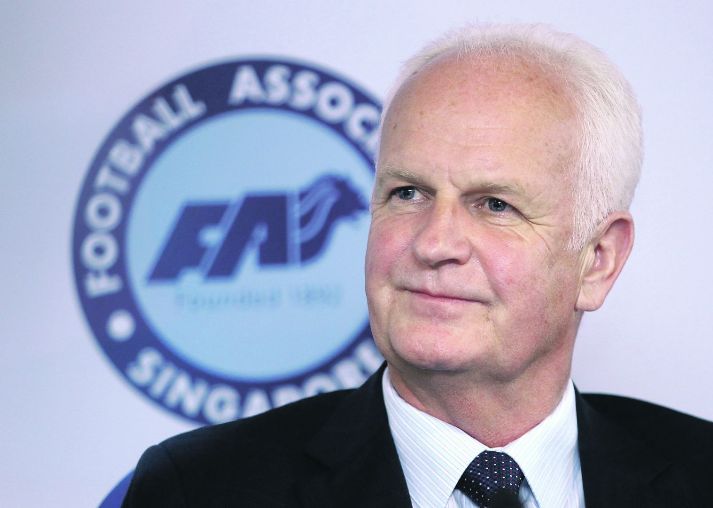 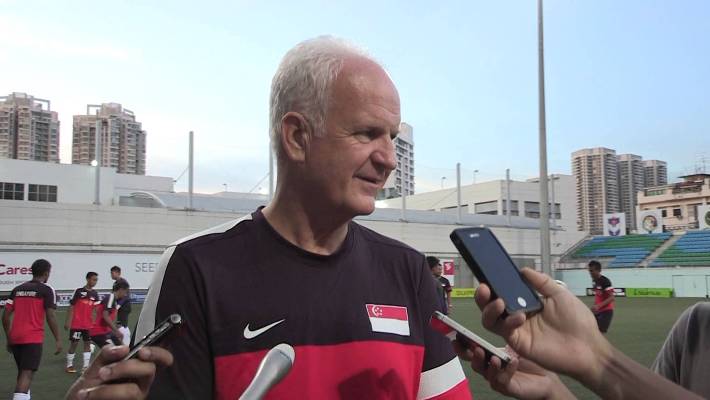 Singapore’s German coach Bernd Stange has confirmed he will be stepping down after a lacklustre stint that leaves the football-mad city-state at 148th in the world rankings.

The 68-year-old said the World Cup qualifier against Afghanistan next week will be his last game in charge, local media reported Thursday.

East Germany-born Stange was brought in by the Football Association of Singapore (FAS) in 2013 to replace Serbian Raddy Avramovic, who resigned after leading Singapore to three championships in the AFF Suzuki Cup in 2004, 2007 and 2012.

“As you know now I asked the FAS in January not to plan with me after the Afghanistan match,” Stange told journalists ahead of a friendly against Myanmar on Thursday.

The Lions will head to Tehran for the Afghan clash on Tuesday.

After his appointment, Stange quickly came under fire for allegedly favouring younger players and forcing the Southeast Asian minnows to adopt a fast-paced passing game to limited effect.

Singapore crashed out in the group stage when it hosted the AFF Suzuki Cup in 2014.

The team’s performance in the World Cup qualifiers has also come under scrutiny, taking 10 points from a possible 21.

A former informer for the Stasi secret police in East Germany, Stange came to Singapore by way of Belarus and Iraq, where he had managed the national team under Saddam Hussein’s regime.

Despite failing to win over the Singapore football community, Stange defended his record.

“Results are crucial, world ranking is crucial, but don’t forget we have a local team. We don’t have any foreign-grown players,” the Straits Times quoted him as saying.

“I (won’t) allow anybody to be too negative about our performances,” Stange added. – Agence France-Presse