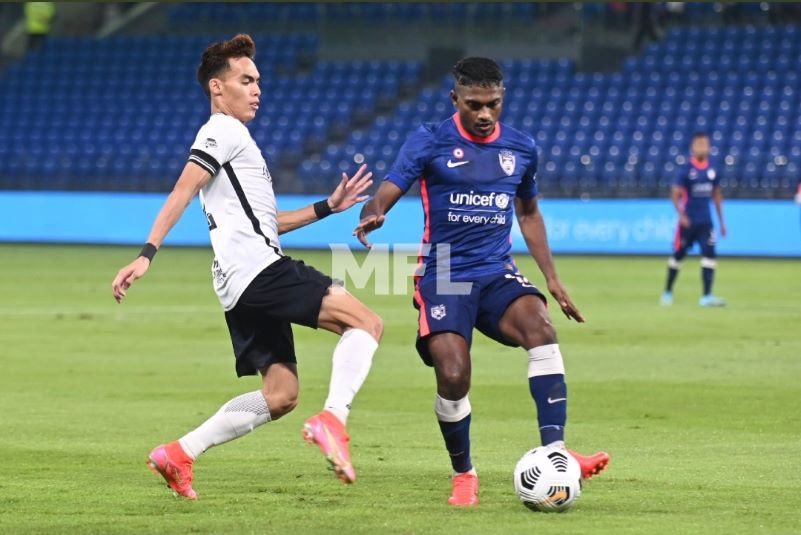 Hakimi Abdullah handed Johor Darul Ta’zim their first loss in two years at home with a lone strike on the tenth matchday of the 2021 Malaysian Super League that was played over the weekend.

With the top of the table clash still undecided at the end of a pulsating first half, Hakimi took advantage of a hesitant defending in the JDT backline to flip the ball over the onrushing Farizal Marlias.

While the home defeat was JDT’s first in two years, it could not remove them from the top of the standings where they still maintained a two-point lead over second-placed Terengganu.

In the meantime, Kedah stayed third following their close 3-2 home win over Kuala Lumpur City FC – with Tchetche Kipre nailing the winner right at the death.

Paulo Josue dos Reis had given the visitors the lead five minutes into the second half before Zulkifli Fayadh drew level with a 71st minute effort.

Giancarlo Gallifuoco then fired KL back into the lead on 79 minute as Kipre then grabbed the first of his two goals on the night when he converted a penalty in the 90th minute of play.

With the full points, Kedah kept up the pace with the leaders with 20 points after ten matches played. 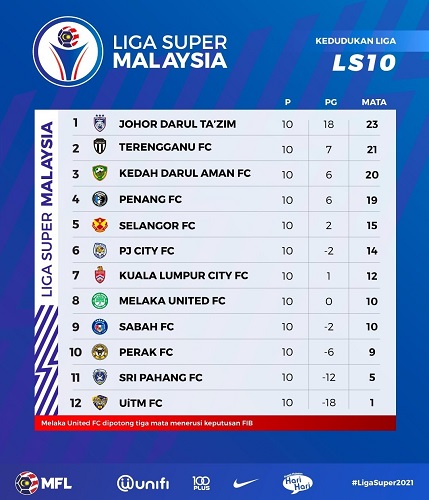