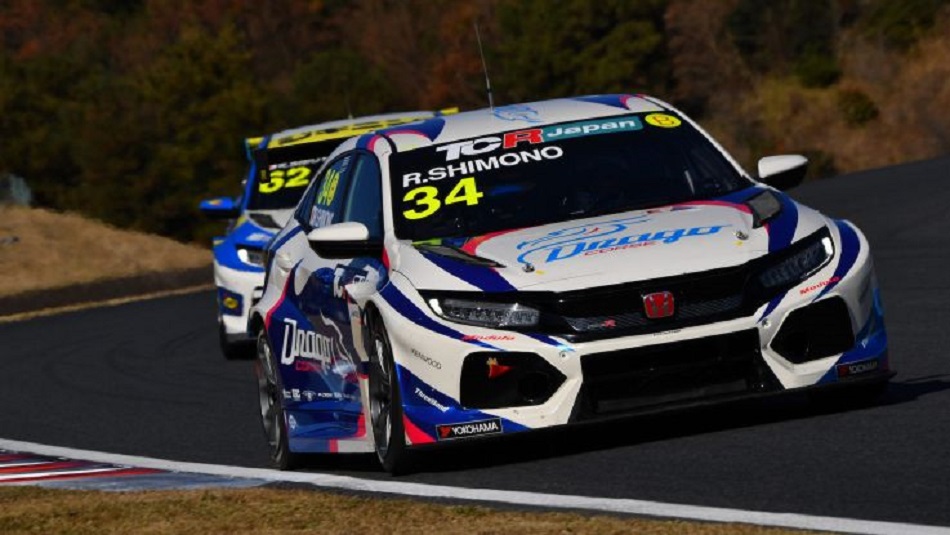 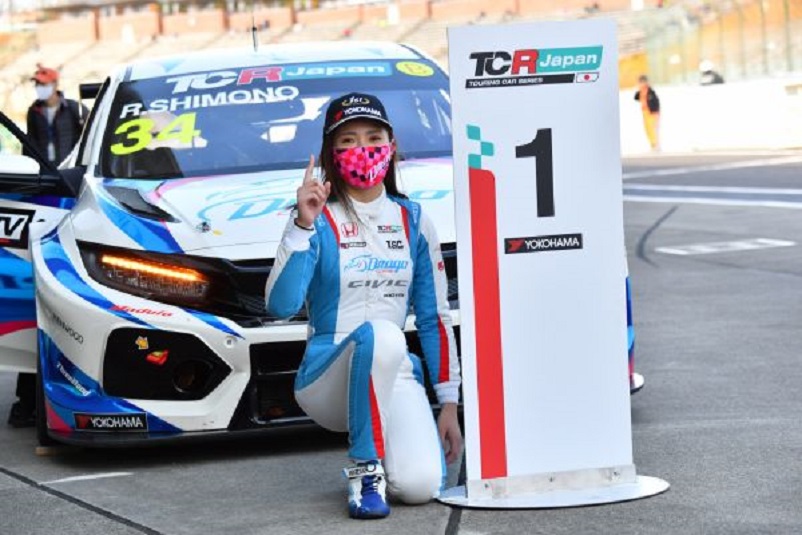 Honda-powered Rio Shimono, the first female to win a TCR Japan race, celebrated becoming the TCR Japan Saturday Series Bronze champion for 2020 by revealing her ambition to race in the WTCR – FIA World Touring Car Cup in the future.

“It’s really good news for me, I feel like one step closer to the WTCR, which I want to participate in if I have a chance,” said Shimono, who began racing in Japan’s Super FJ single-seater series in 2019. “And this year, I’ve been spending a lot of time with Tatiana [Calderon, who is racing for Drago CORSE in Super Formula]. Seeing her attitude towards racing has also made me want to challenge the world more than before.”

Of her WTCR ambitions, Shimono said: “Of course I would like to race in WTCR. I’ve only been racing for two years, and I don’t have enough experience. But if I have a chance, I would like the challenge. My mentor, Ryo Michigami, was participating in World Touring Cars and that is also a big reason to race in WTCR. I trust him, and Ryo has trained many young Japanese drivers. Yuki Tsunoda, an F1 driver next year, is also a former driver of Drago CORSE. I’m preparing until that day.”

From 2021, the WTCR will feature a new award to recognise the achievement of women drivers racing in the series, the FIA WTCR Female Driver Title.