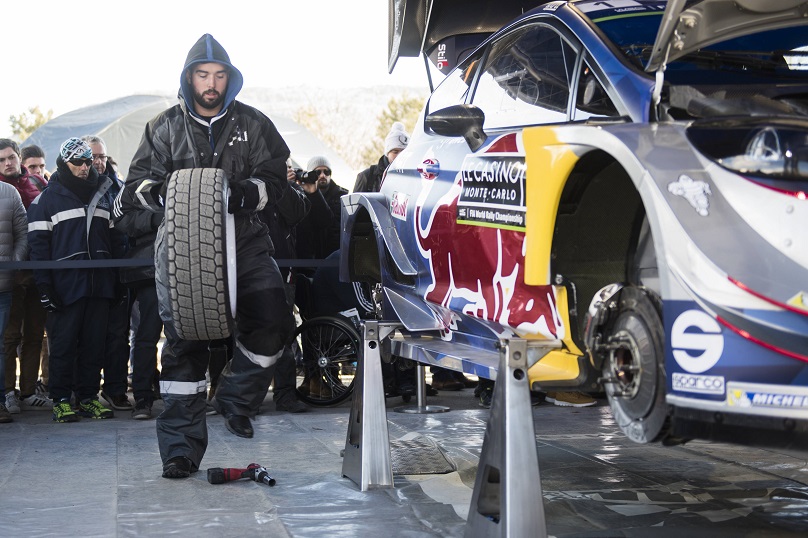 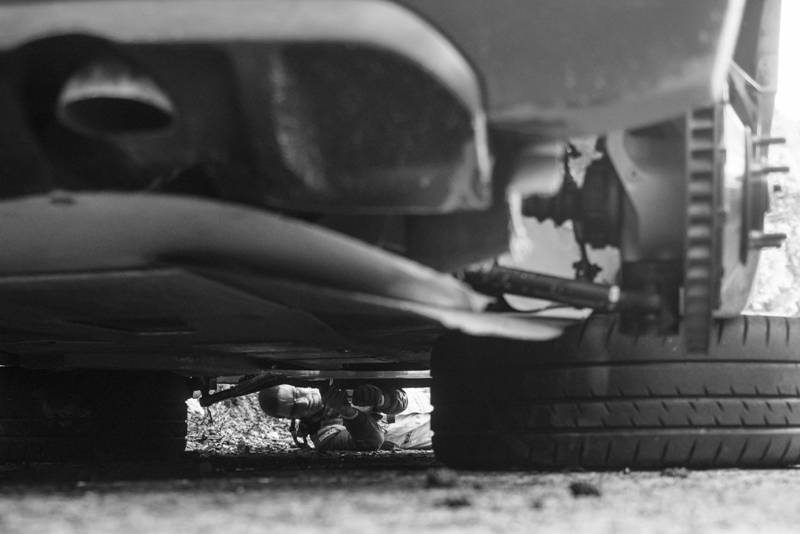 Power. That’s what drivers want. They can’t get enough of it. But there’s one scenario in motorsport where power is the last thing they want. In fact, momentarily, they regret ever asking for more.

Two words strike fear into the heart of every driver. Regardless of discipline, brake failure is the universal nightmare.

There are rounds of the World Rally Championship which place greater demands on a car’s brakes than last week’s Rally Poland. Corsica and its endless supply of corners ensures a busy brake pedal on the French island, while the heat in places like Mexico and Sardinia regularly place massive stresses on the system.

But it was on the roads around Mikolajki that the drivers offered up a subconscious, silent prayer of thanks every time they stamped on the middle of three pedals at their feet.

Welshman Osian Pryce was making his debut with the DMACK World Rally Team in Poland and stopping his Ford Fiesta R5 – a car one step down from a World Rally Car – was a real eye-opener for the current leader of the British Rally Championship.

“I was in an R2 car (WRC entry level two-wheel drive machine) last year and the step up to the R5 is big,” said Pryce, “but when you come here and you’ve got straights that could be half a kilometre long, you’re carrying some serious speed. Slowing the car into a tight corner is so impressive – and this is an R5 car. It must be phenomenal in a World Rally Car. Having been through that nightmare when you hit the [brake] pedal and nothing happens, trust me, there’s no nicer feeling than when the car digs in and scrubs the speed off.”

Revised technical regulations have allowed the teams to overhaul every aspect of the brakes – and the M-Sport World Rally Team has certainly done that with a full review of every aspect, starting at the pedal box when the human interaction instigates the slowing down process.

Senior engineer with the British team Massimo Carriero admitted, however, that his Ford Fiesta WRC had eschewed what might be considered the highest technology available in terms of slowing World Rally Champion Sebastien Ogier’s car down.

“We were allowed to use water cooling for the brakes,” he said, “but I’m not sure that’s the best way forward. If we want to water cool then it means re-working the caliper with more ports and channels to refresh the caliper, that water has then got to come out, go through a radiator and into a pump to go back around. That’s all adding to the unsprung mass and, of course you have added another system with more pipework in the car. All of that can get damaged or go wrong.

“We work with Brembo and this is a great relationship. They design the system with us rather than for us. And for me, it’s far better to manage the heat with air-cooling.

“Apart from disc size going up from 355mm to 370mm, allowing additional venting at the rear of the car is one of the bigger brake-related changes in the regulations for this season. The rears used to be more prone to boiling [the brake fluid], but now we’re allowed openings in the rear quarter we can manage that heat much better.”