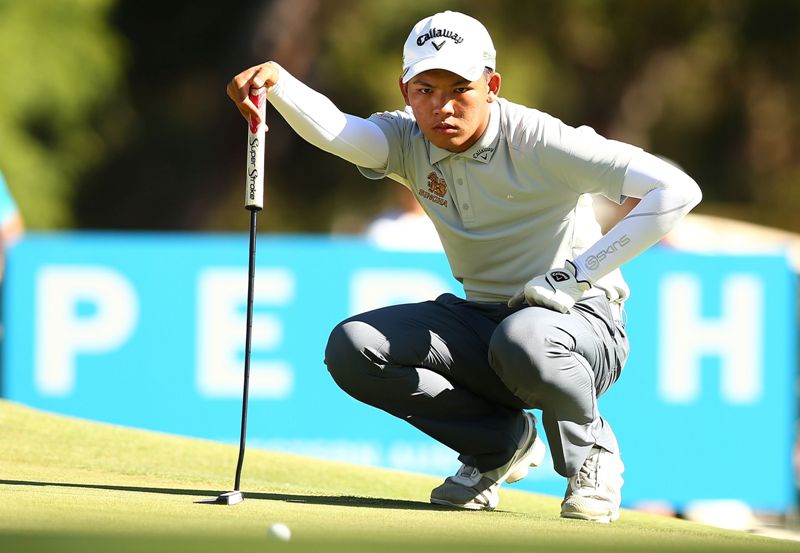 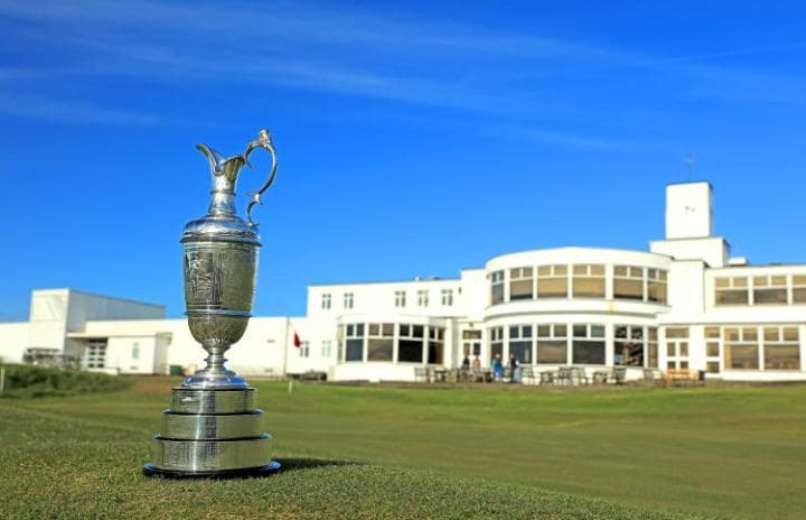 Thai teenager Phachara Khongwatmai hopes to learn from last year’s experience when he makes a return to The Open later this month.

The 18-year-old qualified for the third Major of the year by finishing second at the SMBC Singapore Open in January, which was part of The Open qualifying series, and is excited to tee it up against the elite field at Royal Birkdale.

Phachara, who is nicknamed ‘Diamond’, remembers his debut vividly when he opened with a solid 71. He struggled in the cold and blustery conditions and returned with a second round 81 to miss the halfway cut.

After playing in the testing conditions, the young Thai believes he is better prepared when he heads to Royal Birkdale from July 20 to 23.

“I played in the last two groups and the weather was so bad on the second day. It was windy, raining and very cold. It was very bad. The back nine was very long and I was playing against the wind so it was very difficult,” said Phachara.

“The first time I went there, the weather was very bad but now I know how the conditions are from the weather to the golf course. The weather keeps changing so I know that now. I think I will play better this year.

“I’ve never played in conditions like what I experienced last year. This year I will play in more European Tour events and the conditions are windy so I feel that I will play better now. You must practise hitting low ball flights to give yourself a chance,” he added.

Phachara is one of the most exciting talents to emerge from Thailand. When he was 14, he won as an amateur to become the youngest player to win a professional tournament in the world.

In the following year, he came into prominence when he won the 2015 PGM CCM Rahman Putra Championship to become the youngest Asian Development Tour winner at the age of 15. Since then, Phachara has been close to winning his first Asian Tour title, finishing second in Singapore earlier this year and at the ISPS HANDA World Super 6 Perth.

Similar to last year, Phachara will head to The Open earlier to practice and get accustomed to the Royal Birkdale course and conditions.

“I went early to The Open last year and played four practice rounds but the weather was good! This year I will try to do the same. Hopefully I get a mixture of good and bad weather,” he laughed.

Phachara might be surrounded by the stars of the game at The Open, but it is the strong family support which he will be relying on to motivate him to do well.

“My family will be there with me so it will be nice. I feel happy to watch the superstars in action because I get to learn from them. With my family with me, I also get home cooked Thai food in the house so I might invite some of the golfers for dinner,” he smiled.