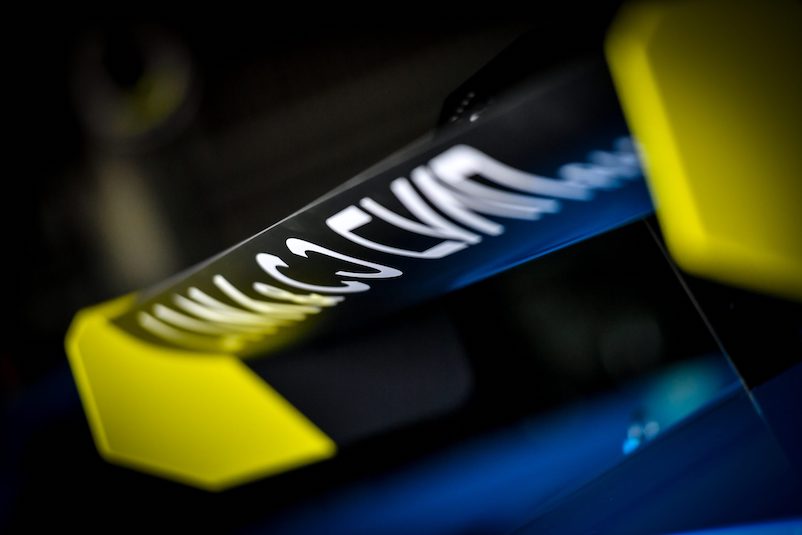 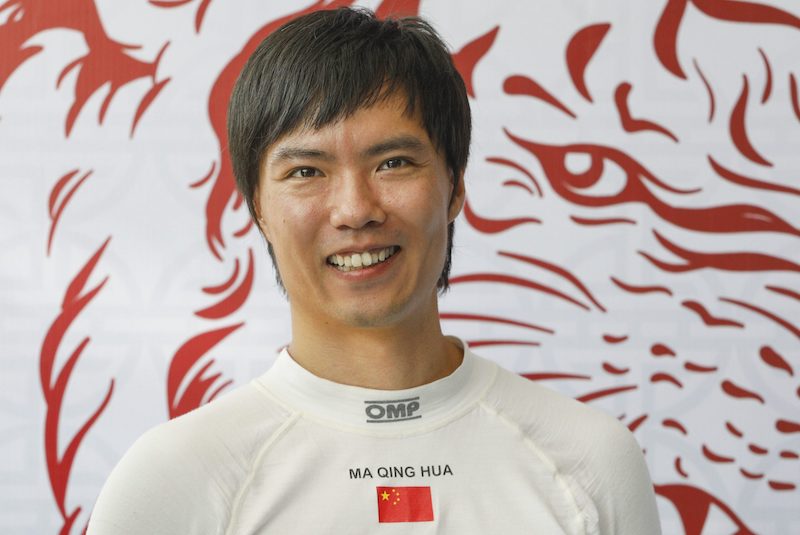 Ma: “I am thrilled to represent Lynk & Co as a Chinese driver on the FIA world stage”

Chinese charger Ma Qing Hua will be aiming to make more history in the WTCR − FIA World Touring Car Cup when he returns to the series in 2022 − this time in a Lynk & Co 03 TCR built by Geely Group Motorsport from China.

After becoming the first driver from his country to score points and then win in the WTCR, the 34-year-old from Shanghai has joined Sweden-based Cyan Racing for the upcoming season when he will be among the contenders for the coveted title won for the last two years by Yann Ehrlacher.

“I am thrilled to join Cyan Racing, the most successful team in the WTCR, and to represent Lynk & Co as a Chinese driver on the FIA world racing stage,” said Ma. “I have huge respect for the tasks that we face. There is no tougher touring car racing on the planet than in the WTCR. But I am confident that we have a really strong package and that I can contribute to our push for the world titles this year.”

Ex-Formula One test driver Ma scored his breakthrough WTCR victory with Team Mulsanne in 2019 having become the first Chinese driver to win an FIA international motor race, a feat he achieved at WTCC Race of Russia in 2014. He returns to the WTCR after two seasons away having been busy plying his trade racing in his homeland. He won the TCR China title in 2020 and then placed runner-up in TCR Asia the following season in a Lynk & Co 03 TCR run by Shell Teamwork Lynk & Co Racing.

“I can’t wait until I get to Sweden to start preparations together with the team ahead of the great challenges that we will face this year,” said Ma, who will relocate to the Swedish city of Gothenburg to be close to Cyan Racing’s headquarters in order to be fully prepared for the 2022 WTCR season.

Ma, who scored one win, four podiums and 140 points in 38 WTCR starts, joins a Cyan team very much on a high following its capture of the Drivers’ and Teams’ titles in 2021, plus four race wins and 14 podium finishes.

Fredrik Wahlén, the Cyan Racing Team Manager said: “We are delighted to have Ma Qing Hua with us, his performance has been impressive over the past couple of seasons. His solid experience of the Lynk & Co 03 TCR and the WTCR will be key to our programme, and we look to work closely together with him. We’re heading for the 2022 season as motivated as ever, boosted by an amazing 2021 season. We expect an even tougher fight this year, but our goal is nonetheless firmly set on defending our world titles.”

More news on the Lynk & Co-powered Cyan line-up will be announced at a later date, while the 2022 season is due to begin with WTCR Race of Czech Republic at Autodrom Most from April 9/10.