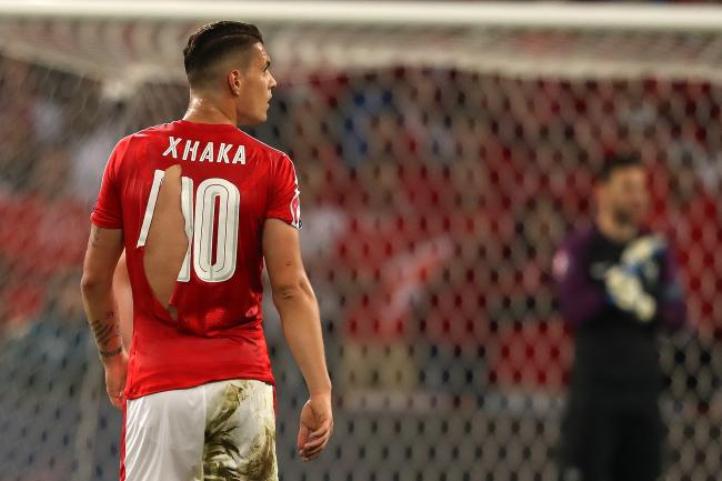 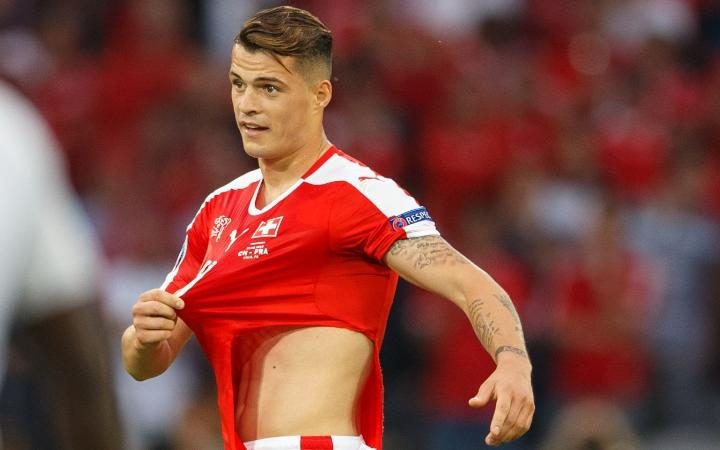 Four Swiss players — Admir Mehmedi, Breel Embolo, Blerim Dzemaili and Granit Xhaka — had to change their shirts in the first half of the goalless draw in Lille on Sunday.

Recent Arsenal recruit Xhaka had to change his shirt again in the second half.

In a statement, German manufacturer Puma said it was looking into the problem.

“Our five Puma teams have played 10 games at Euro 2016 before this without experiencing this problem,” the company said.

“Our production experts are currently investigating the material of the shirts. As soon as we know what the problem is we will let you know.”

The Swiss shirts will be needed for at least one more match as the team has qualified for the second round.

Puma’s German rival Adidas said Monday it had agreed a four-year deal to remain kit supplier to Germany until 2022 worth more than 50 million euros ($56.5 million) a year.

The agreement with the world champions came in the face of competition from US giant Nike for the prestigious contract. – Agence France-Presse