Home 2022 Host cities unite to mark One Year To Go until Women’s World... 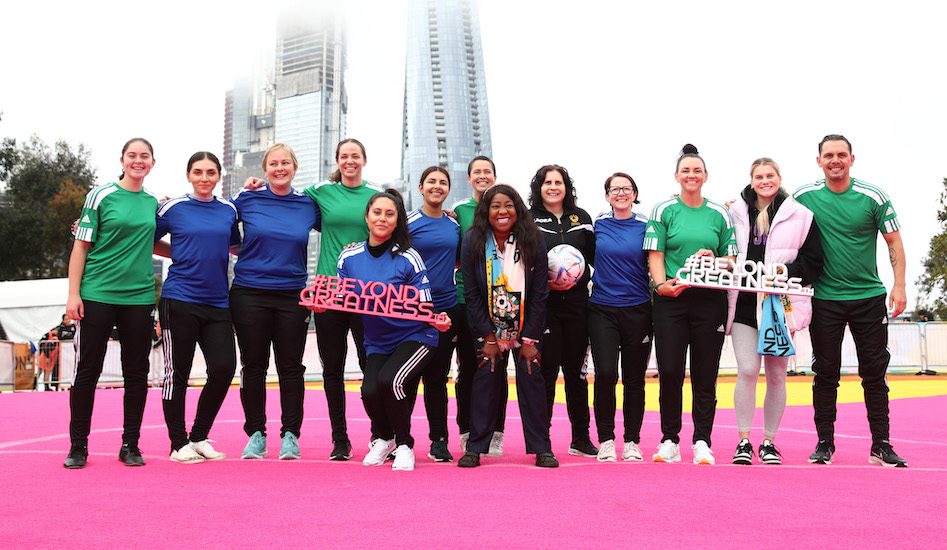 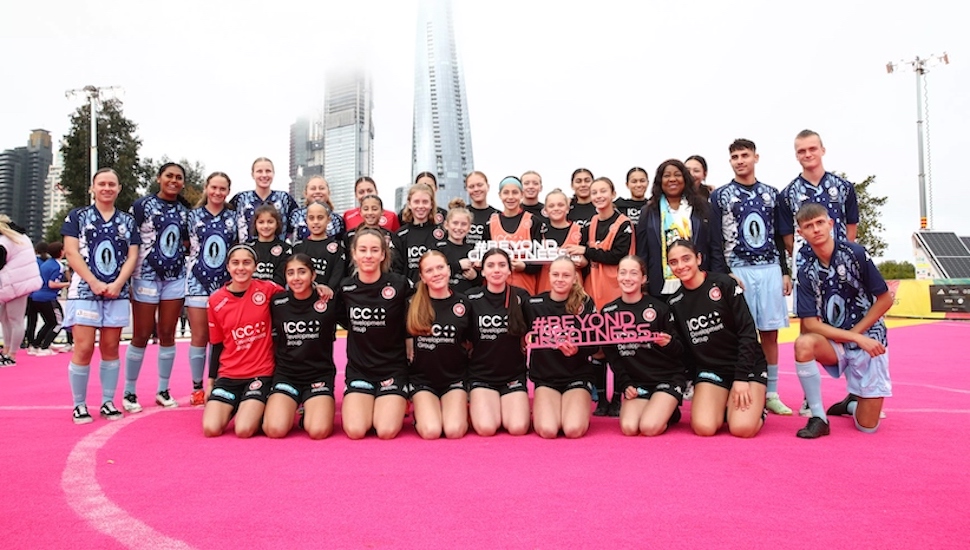 Celebrations marking ‘One Year To Go’ until the FIFA Women’s World Cup 2023 kicked off with a cultural lighting ceremony at dawn in Hamilton/Kirikiriroa, New Zealand, followed by the unveiling of a Unity Pitch in Sydney/Gadigal, Australia and coordinated evening light shows across the tournament’s nine Host Cities.

A Unity Pitch located on Barangaroo Reserve in Sydney/Gadigal was unveiled by FIFA Secretary General Fatma Samoura to mark the milestone date on the road to the FIFA Women’s World Cup 2023. Created with the tournament’s colourful livery in mind, it will be open to the public and local football groups until 24 July, before touring each of the tournament’s nine Host Cities over the next year.

A Unity Pitch will be gifted to both Host Countries, Australia and New Zealand, as part of FIFA’s commitment to leave a lasting legacy in the region.