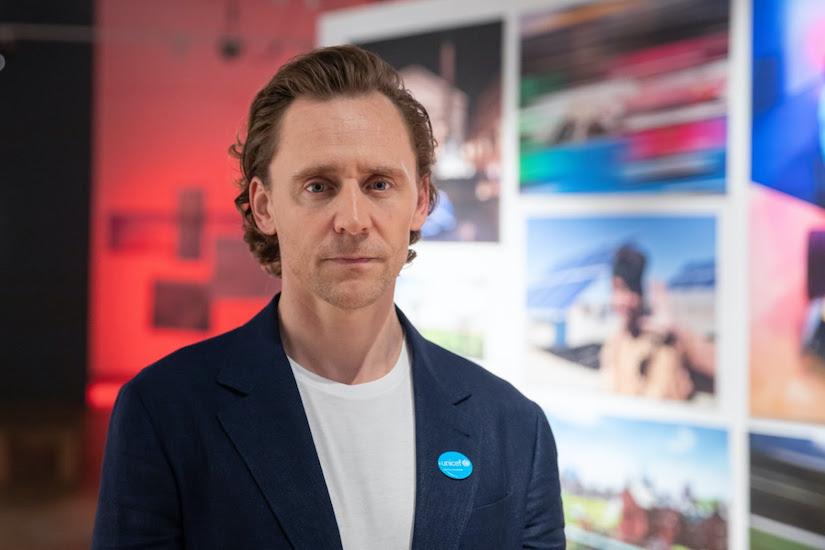 This year alone 600,000 children globally under the age of five will die from causes related to air pollution