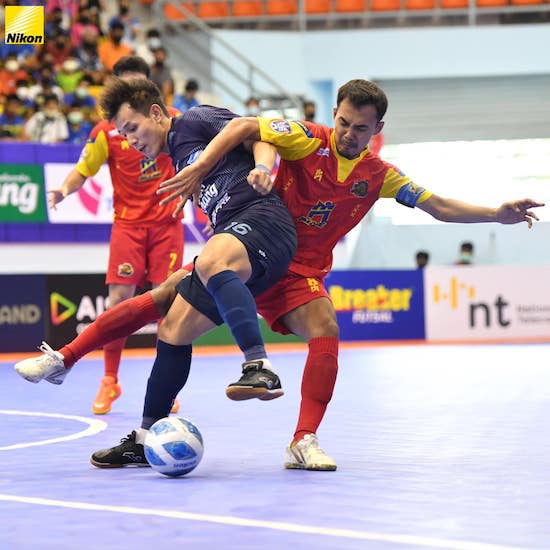 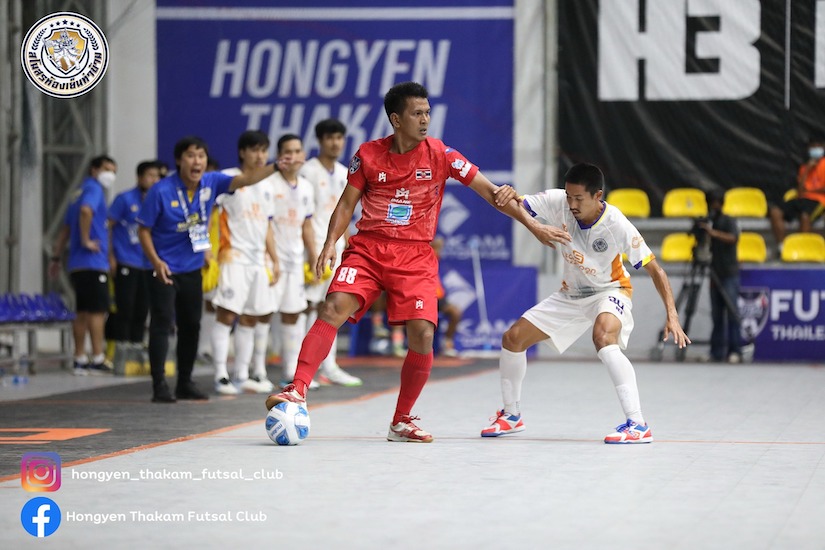 Chonburi had started the season with a 7-1 beating of Cat FC before blanking Suratthani FC 5-0 in their second game of the season.

They then warped league newcomers Chess Mahasarakham 7-0 before edging Thammasat 4-3 this week to stay top of the standings.

On the other hand, Hongyen opened their season with a close 3-2 victory over Suratthani as they then blasted ten goals past a hapless Mahasarakham side.

They then sidestepped Thammasat 4-2 before beating Rajnavy 4-3 this week to stay second in the standings.

On third is Bangkok BTS with ten points.