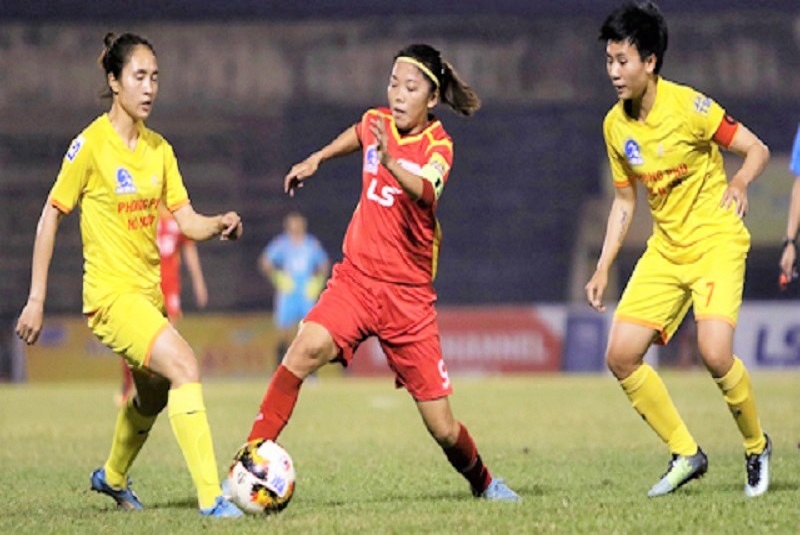 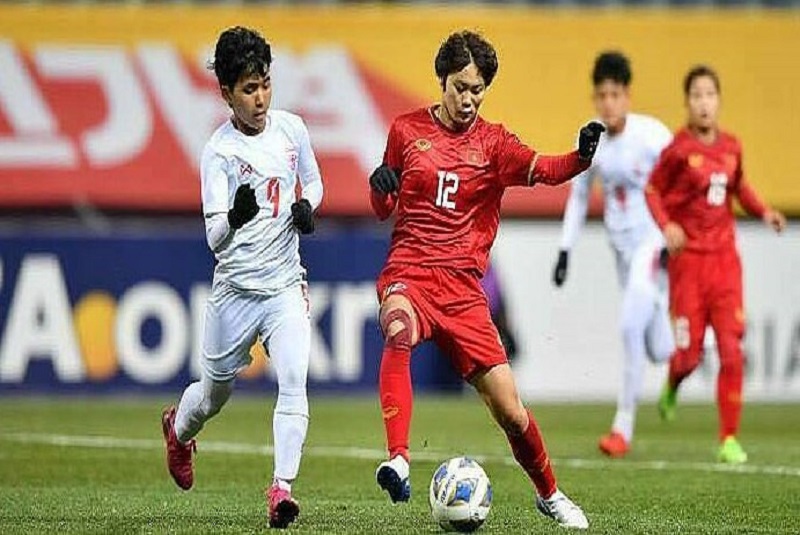 The three players are all regulars and key members of the Vietnam national women’s football team which has been in impressive form over the last year when they installed themselves as the new queen of ASEAN.

They won both the AFF Women’s Championship and also the SEA Games crown in 2019.

Lank FC are a newly formed women’s football club in the Portuguese second division, where they aimed to gain promotion to Portugal’s First Division in 2021.

“For me, this is a unique opportunity in the life of a footballer. However, it still depends on the leadership of the Ho Chi Minh City Women’s Team. I personally think very seriously about this opportunity and If I can go abroad to try in another environment, being able to challenge myself is very good for my career in the future. Currently, the representatives of the two teams are still actively negotiating,” said Huynh Nhu.

“I have thought about this decision. Thank you to the team for supporting me with all my heart! To play in a new environment is also an opportunity to learn and gain experience. I will do my best not to disappoint those who have trusted me.” commented Hai Yen. 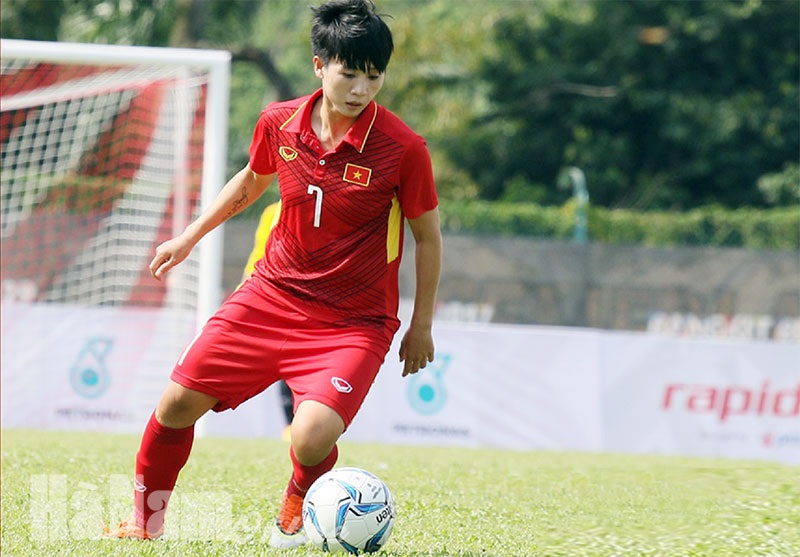 “I have received information that there is a team in Europe that is interested in me. I am also excited to challenge myself in a new environment that is considered as fit as possible. Portugal’s second division, however, I still have a lot of procedures because I have just been appointed coach of the Ha Nam youth team,” added Tuyet Dung.