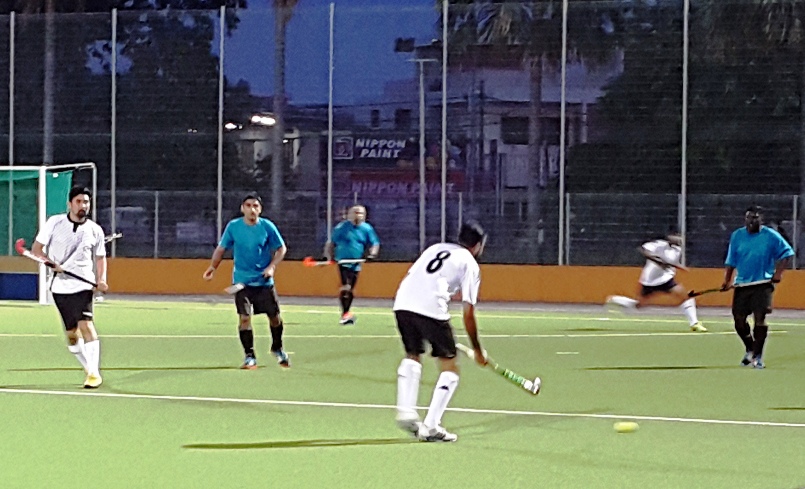 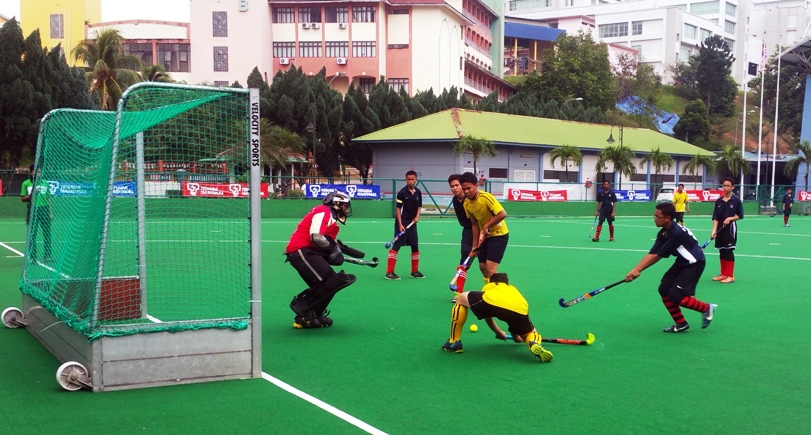 Selayang B worked hard to earn the three points to keep up with the leaders in Divsion 3A, as they beat Highlander Hockey Club 2-1.

Selayang took the lead on 15th minute via a deflection by Mohd Zakry Mohd Yussof as he then doubled the advantage in the 36th minute when he finished off a delightful one-two.

Highlander responded back when they pressed Selayang into their own half and were duly rewarded with a penalty corner which former international Jayamaran Mayavan put it past Selayang keeper Rohayuddin Abdul Rashid to pull one back.

Highlander stepped up a gear in the fourth quarter but the Selayang defense held on for the final whistle to
emerge victorious.

In the meantime, Synergy HC bounced back from their draw to Selayang in the previous week to grab the second spot when they beat KIE Hockey Team 3-1 in a closely contested affair.

Sivanesan Nadarajah stepped up for his team and put it past the keeper. Synergy continued their attack and Mohd Hafiz Nasir got his double on 35th minute thru another penalty corner conversion.

KIE fought back and were rewarded with a consolation goal on the 52 minute by Ahmad Safar Hassan for the final 3-1  scoreline in favour of Synergy.

In Division 3B, Senil Solutions kept up their winning ways as they cruised to a 3-0 victory against Gurstick.

Mohd Dehya Abdul Halim opened account for his team right after the half time break thru a field goal.

The victory took Senil to the top of the table edging Good wood on goal difference.

Puchong HC kept pace with the group leaders beating Synergy SIA 1-0 over the weekend. Mohd Noor Khairul Azrin Adnan scored the solitary goal in the game on the 46th minute to give his team the full points. 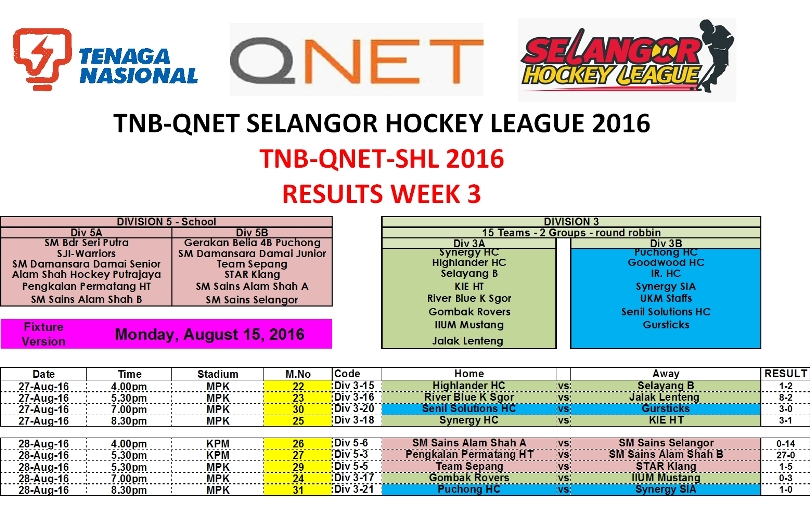 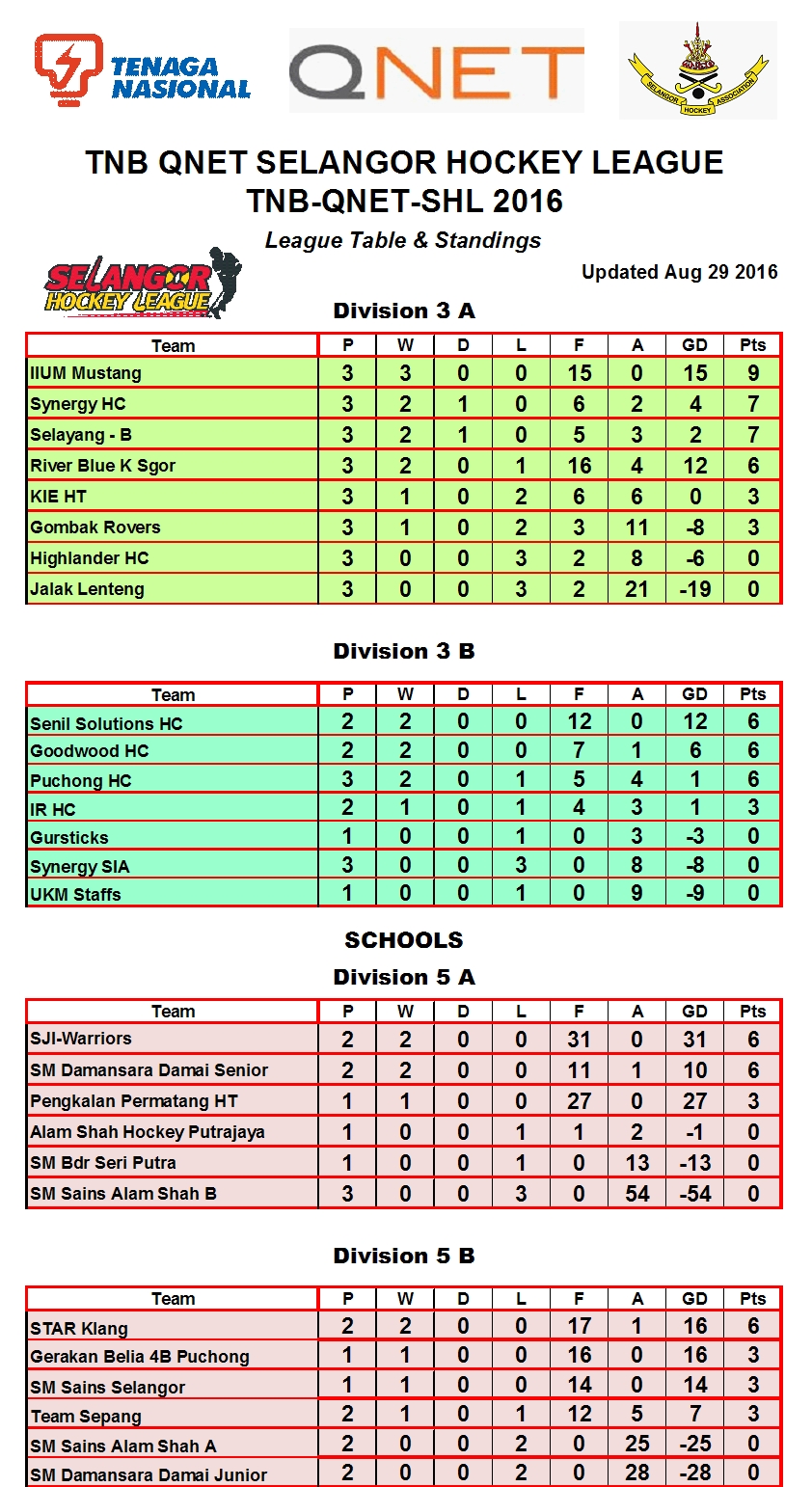