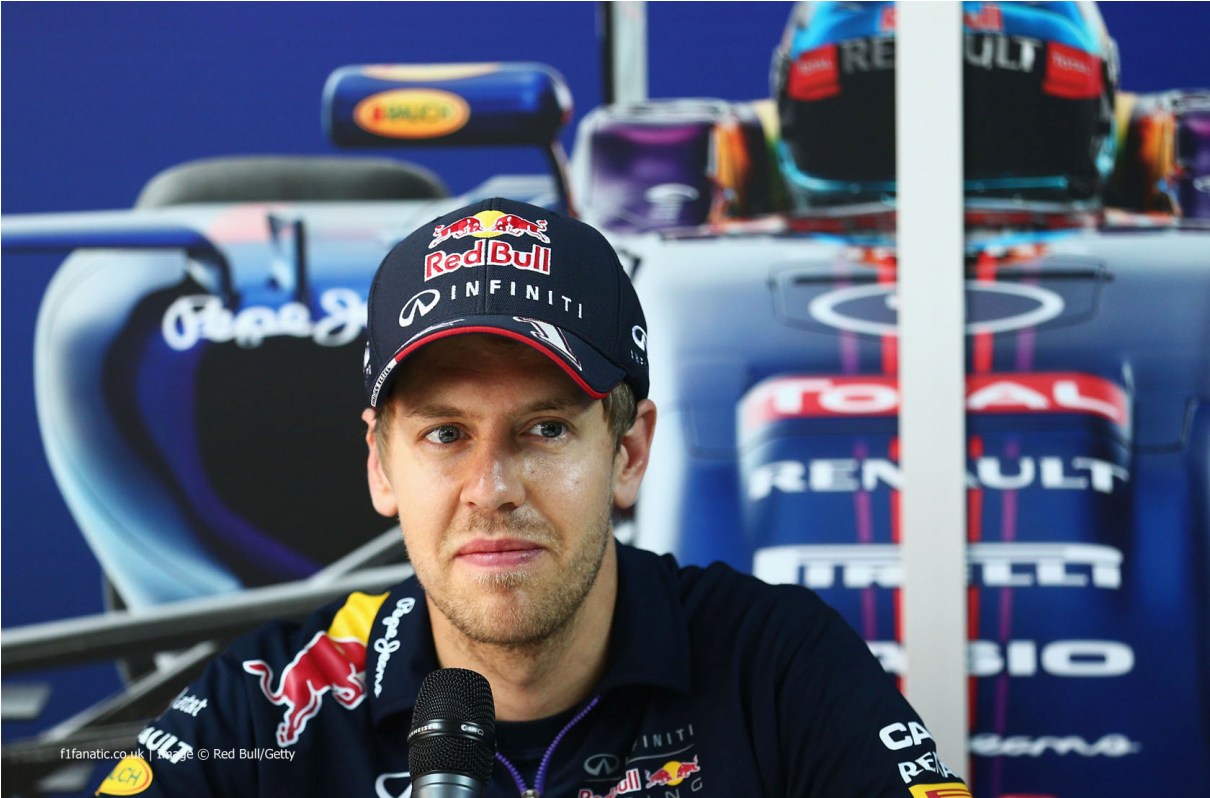 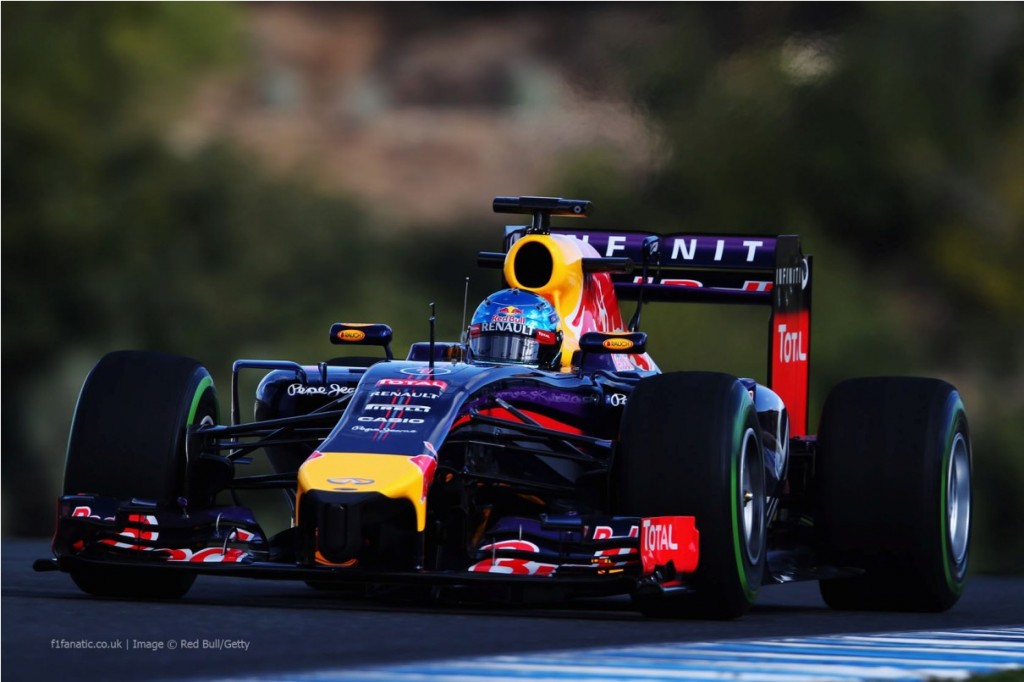 Defending world champion Sebastian Vettel, responding to recent reports linking him to a possible move to Ferrari, on Thursday insisted that he was staying put at Red Bull for next season.

“I’ve already said on numerous occasions that I’ve got a contract with Red Bull for next year and I’m working on the principle that I will still be driving for them,” he told Sport Bild.

Vettel, world champion for the past four seasons, has struggled to make an impact this year, failing to win once as his rookie teammate Daniel Ricciardo has excelled with three victories.

The 27-year-old German added: “I’ve still got a lot to achieve with this team and I want to do everything to ensure that we make a comeback.”

Last week F1 supremo Bernie Ecclestone stoked the flames of the Vettel-Ferrari rumour mill by suggesting that Vettel “would be the perfect man for Ferrari, if he wanted to leave”.

Despite Vettel finding himself in the unaccustomed role of playing second fiddle to Australian Ricciardo he is taking his lack of success in good heart.

“Daniel has done a very, very good job and has made life difficult for me,” he said.

“But it’s good for the team’s morale. His results have proved that our car isn’t as bad as all that.”

Vettel finished runner-up to championship leader Lewis Hamilton in Singapore on Sunday for his best placing of 2014.

With 124 points, he is placed fifth in the drivers’ title standings, 57 points shy of third-placed Ricciardo with Mercedes duo Hamilton (241) and Nico Rosberg (238) out in front. – Agence France-Presse