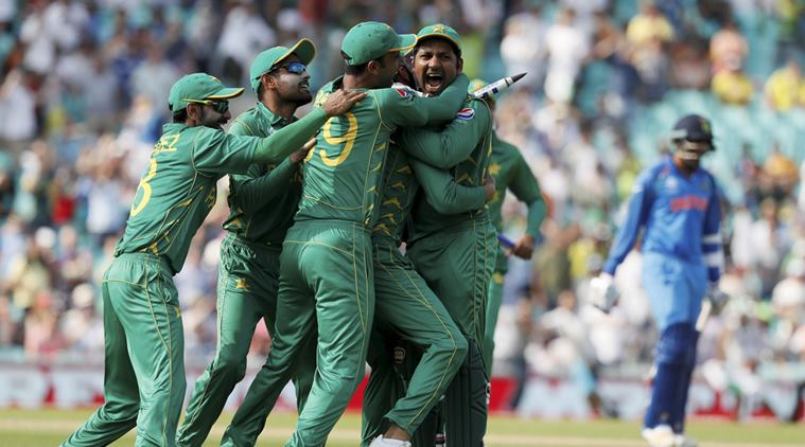 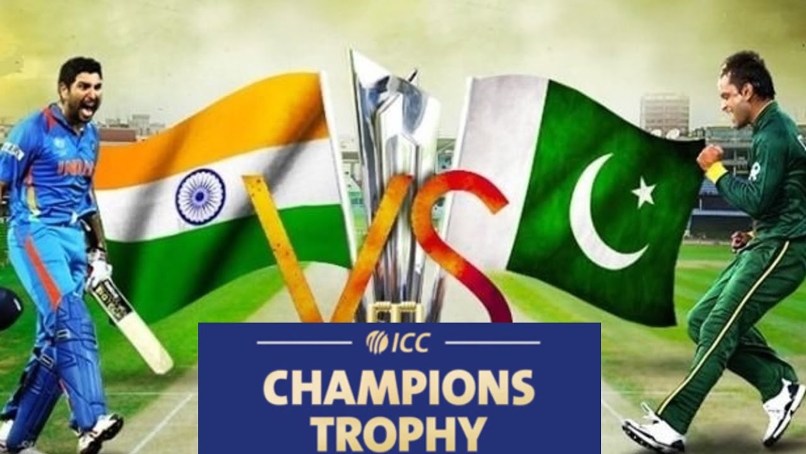 IF you’re an Indian anywhere in the world, you’ll be hanging your head in shame and covering the head with a disgraceful ‘veshti’ (linen cloth).

There cannot be a worse night than on Sunday, in one of the biggest upsets in sporting history at The Oval in London, Pakistan, at their most magnificent, swarmed India to win the Champions Trophy (the cricket’s version of the World Cup) by 180 runs.

It was the same template as when they won their previous global one-day tournament, the 1992 World Cup, in that Pakistan were hopeless at the outset of this tournament, which they entered as the eighth-ranked ODI team, to be demolished by India in their opening qualifier. Yet, England in the semi-final and India in the final could not live with them.

Having failed to reach 250 hitherto in this tournament, Pakistan posted 338 for four on the back of a dashing century by Fakhar Zaman, who slammed 114 off 106 balls, then bowled out India in only 30.3 overs on the back of Mohammad Amir’s opening spell. Again the importance of the opening partnership was illustrated to England, for whom it was the Achilles heel.

Former Singapore-based Indian sports journalist Sumit Mukerji wrote: “Gutted by Team India’s complete impotency. Ten out of 11 players let themselves and the nation down. I may sound like a soothsayer but must say that this reality check was greatly needed. The result and the embarrassment should be viewed as a short term setback for long term gain as far as Indian cricket is concerned.”

Pakistan had slumped to eighth partly because they had gone 35 ODIs without a century opening stand, but once the left-handed Fakhar was paired with the steady Test opener Azhar Ali, they launched Pakistan with 118 against England, and 128 off only 23 overs against India. 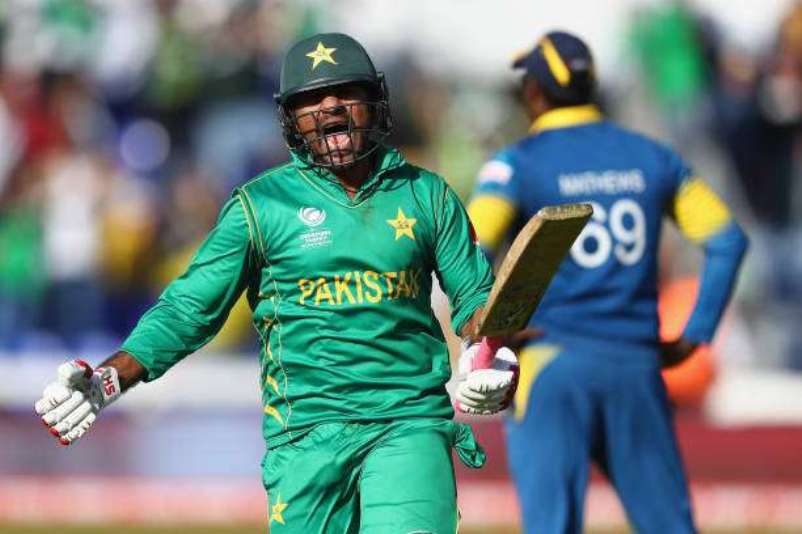 Pakistan, inevitably, are in Cloud Nine and amid the neighbourly political, economic, sporting and cultural tensions, there were nation-wide celebrations in Karachi, Islamad, Peshwar and Quetta as only hours before the cricket final, India smashed Pakistan 7-1 in the semifinals of the World Hockey League.

“I’ve had five semi-finals with South Africa and never got to a final,” Pakistan’s coach Mickey Arthur said. “I got to one final with Pakistan and eventually got a medal, so that’s fantastic, but the credit goes to the players.

“It’s been an up and down ride for us but I’m so proud of the boys. The whole group just kept believing. We knew we were better than what we showed in the first game against India. That was an aberration. We want to be more consistent as a team. We will work really hard to keep this momentum going.”

Despite the fallout from a non-performance on the most important Sunday date, India’s captain Virat Kohli generously admitted: “They (Pakistan) made us make those mistakes because of the way they were bowling and the way they applied the pressure in the field as well, and we have no hesitations or shame to admit that we could not play our best game today.”

But Kohli and India got a tsunami of boos and jeers for the shocking defeat. Bollywood actor Kamaal Rashid Khan posted some aggressive tweets about Indian team and went on to say that Virat Kohli should be banned from playing the game for life! 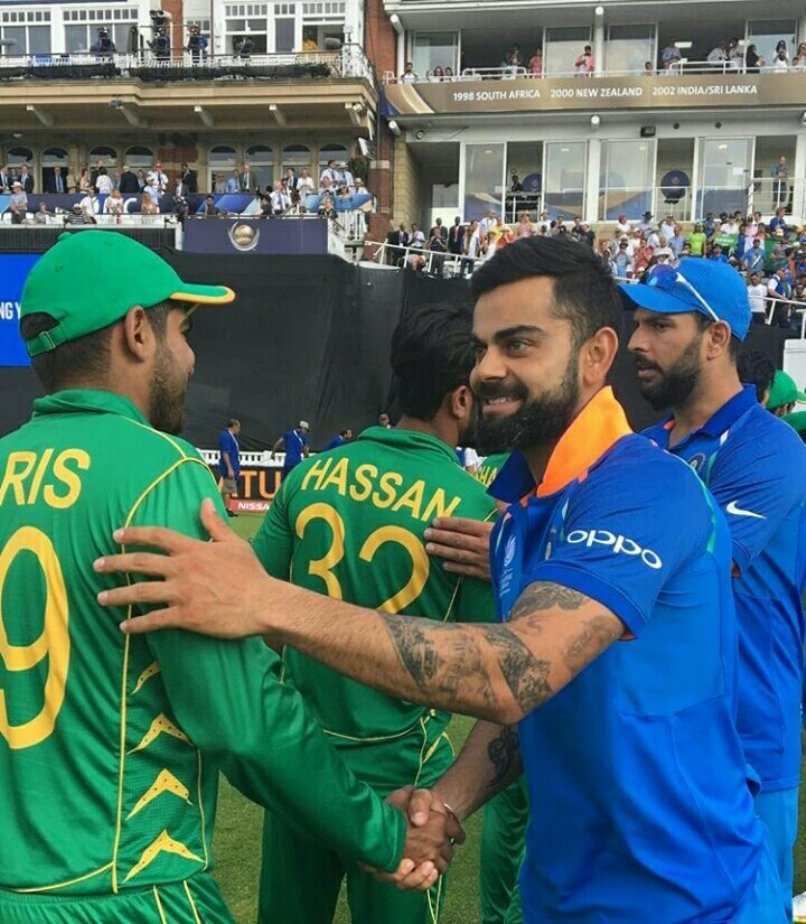 Cursing the team as “match fixers”, he called on Indian fans to “throw eggs and tomatoes on players at the airport, when they return from London because they are real Deshdrohi, who sold themselves”.

Cricket critics usually run down Pakistan and they’re often hailed as mysterious and inexplicable instead of being the product of its environment, which it naturally is. Their aspiring cricketers pick up a bat and grip it as they like, without coaches telling them to use their leading elbow, and bowlers cannot extract bounce out of grassless pitches, like concrete, so they move it sideways instead. Hence batsmen like Fakhar with his strong bottom hand.

As for inconsistency, or “unpredictability”, it stems from an infrastructure, which is not well-resourced by comparison with India’s, England’s and Australia’s. Hence Pakistan could field like drains against India in the qualifier, and like a dream in the final.

The match-winning century by Fakhar, whose name means “pride”, was not the best innings played in a global one-day final because there was so much playing and missing and top-edging if the ball was short. It was, however, the most audacious and he had much of which to be proud. Fakhar, 27, dared to reach for the stars – never having played a one-day international before last month – and in his four innings in this Champions Trophy, he scored 30, 51, 57 against England, and his 114 made him man of the match.

Former Pakistan skipper Imran Khan, now a celebrity politician, said: “It’s very tough to describe. Back home, the roads are blocked because people are dancing even though we have Ramadan. We’ve now restored our pride in the final because of the way we lost the first match to India. It was humiliating how badly we lost that match but now, in the most important Sunday final, we stood tall like gutsy Pakistanis.”

In my opinion, as a Singaporean Indian, having watched Sunday’s final, Indian skipper-hero Virat Kohli, very uncharacteristically, bottled up on a big occasion and the Indian batting order, very mysteriously, failed down the line. Forget losing, India failed to even put up a fight. Although there was some hope when Hardik Pandya and Ravindra Jadeja were on the crease, but eventually 339 wasn’t an easy target to chase. 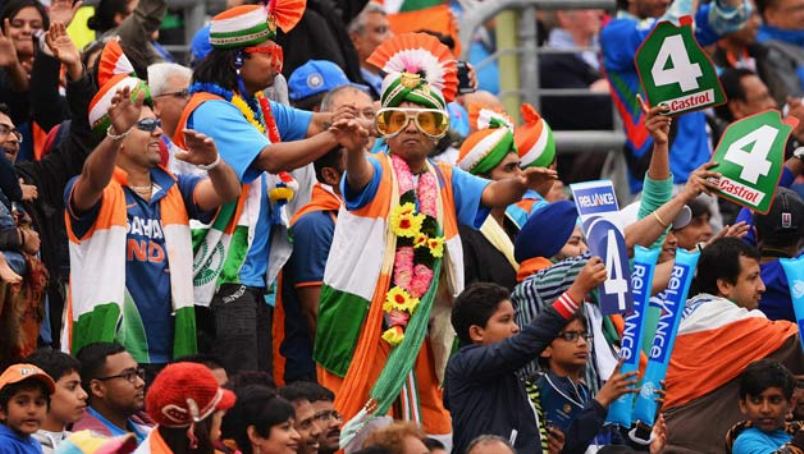 In a cricket-shell, it was a distinct case of who of the sub-continent’s arch-rivals rose to the occasion. Who really showed the proverbial “blood, sweat and tears”. Pakistan, the team ranked at No 8 in ICC ODI rankings, no one expected them to come this far, and no one certainly gave them a second’s thought after the loss in their initial match, showed the real hunger.

In the final context, it’s a lesson for world sports: Pakistan have shown why they are such a big name in world cricket even today. The way they lifted their first Champions Trophy will not just mean redemption for the almost-outcasts of cricket, it will mean vindication.

Probably nothing beats this emotional tweet from 38-year-old Mumbai housewife Radhika Chatterji: “On this Father’s day, Team India did everything to embarrass Mother India. No sugar coating here. They should be ashamed of themselves. One side is our brave soldiers, other side of spectrum are these players. Shame!”