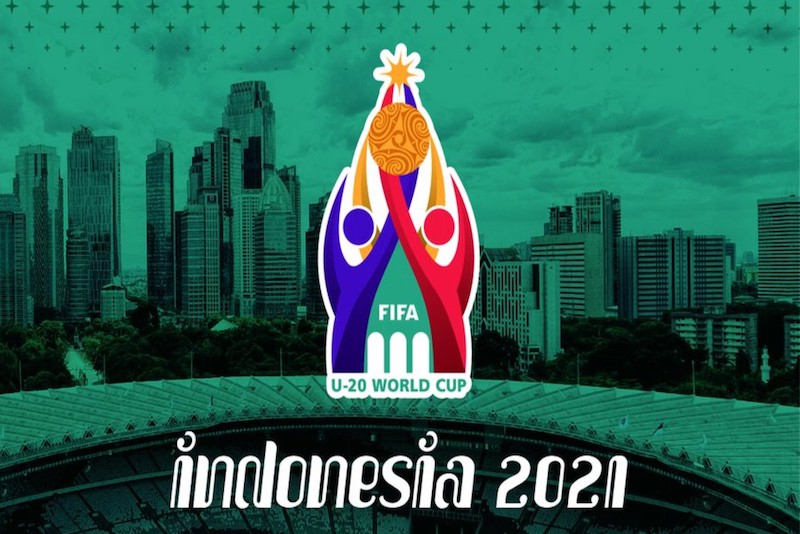 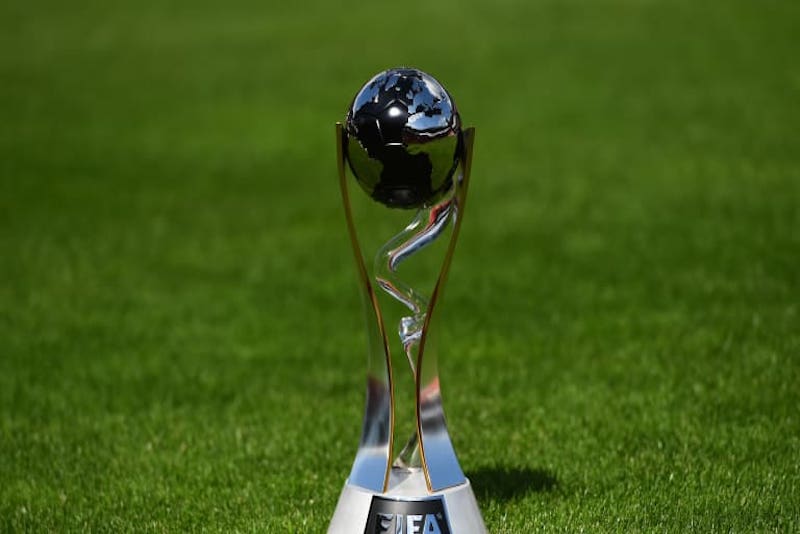 Indonesia are on the right track in as far as their hosting job for the FIFA Under-20 World Cup 2021 was concerned.

In spite of the COVID-19 pandemic, the FA of Indonesia (PSSI) have been hard at work in ensuring that the work in progress are not affected as they kept FIFA in the loop of the latest developments.

A virtual meeting was held last week between PSSI and FIFA that was attended by 42 officials from both sides.

Among them was Christian Schmolzer, FIFA Manager for Men’s Tournament and also Roberto Grassi, FIFA’s Head of Youth Tournament.

“There were many in attendance this time around as we needed to introduce to the FIFA representatives of the people who are in charge of which area and which division. We also gave FIFA the latest updates up to this point in time,” said Maaike Ira Puspita, PSSI Deputy General Secretary.

Among the subjects discussed were project management, communications and media relations, finance and administration, legal, marketing and sponsorship, travel, transportation and logistics, safety and security, operations, competitions, referee, broadcasting media and communications among others.

Schmolzer stated his appreciation for the good work that has been put in by PSSI so far and reminded them of the need for regular updates as the event draws near.

Other than to FIFA Mochamad Iriawan, PSSI President had also previously presented a report to Zainudin Amali, the Ministry of Youth and Sports.