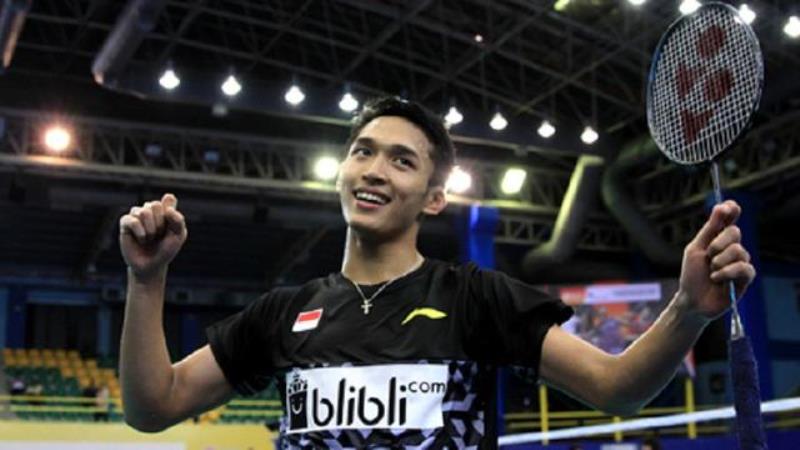 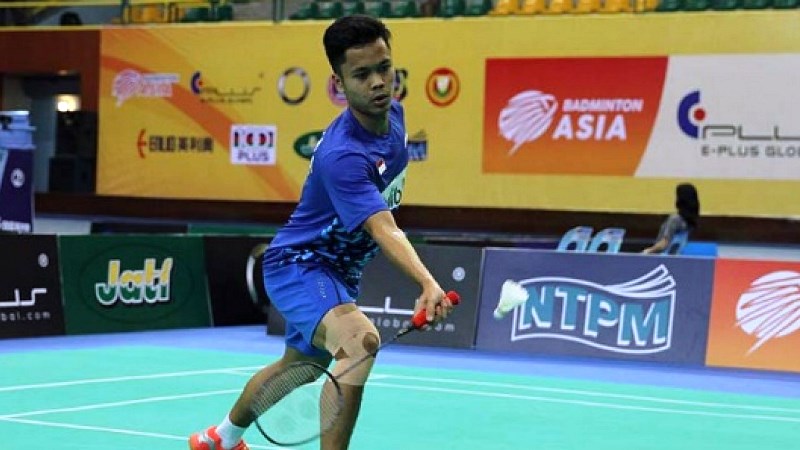 Indonesia remain as the men’s team kingpins of Asia when they beat China 3-1 in the final in the E-Plus Badminton Asia Team Championships at the Sultan Abdul Halim Stadium in Alor Setar, Malaysia on Sunday.

And it was a bad day for the Chinese who earlier in the morning failed to defend their women’s team title  – losing to Japan 3-0 in the final.

The only consolation for the Chinese men’s team is that they did better in Alor Setar compared to the last championships in Hyderabad where they lost to Korea 3-0 in the quarter-finals.

Indonesia team manager Susi Susanti, who is also the head of management and high performance with the All-Indonesia Badminto Federation (PBSI), was more than pleased with Indonesia’s success in retaining the men’s title.

“We brought our best team, both in the men’s and women’s categories. Our initial target for the men was to reach the final at least…but we achieved more than that.

“We have retained the men’s title and this is big motivation for the team to target the Thomas Cup Finals. But we cannot rest on laurels,” said Susi who won the women’s singles gold at the 1992 Barcelona Olympics.

Indonesia, known for their strength in the doubles, Mohammad Ahsan-Angga Pratama were never really bothered in their 21-19, 21-18 victory over He Jiting-Tan Qiangin the first doubles.

China raised their hopes when Qiao Bin when a tight three-game battle in the third singles, defeating Anthony Ginting 21-12, 11-21, 21-14 in a marathon 72 minutes.

However, Indonesia were not to be denied win in the final and it came in the second doubles. Rian Agung Saputro-Hendra Setiawan using their experience to down the youn Chinese pair of Han Chengkai-Zhou Haodong 21-14, 21-19.

While Indonesians celebrated their victory the crest fallen Chinese mourned the defeat.