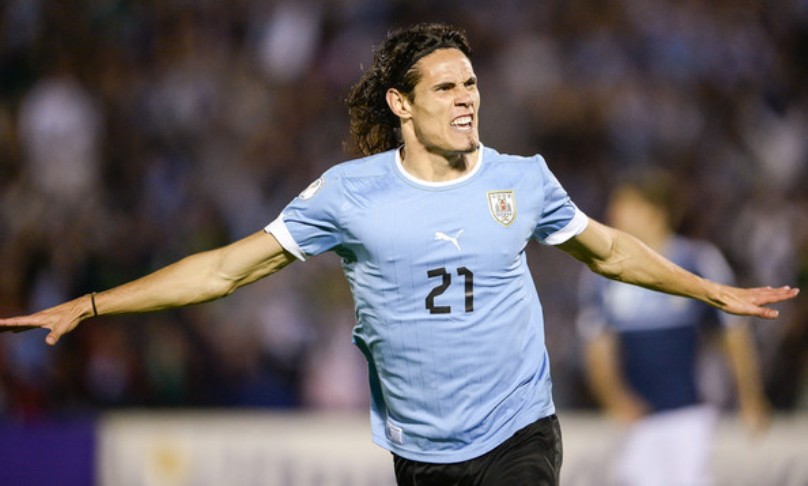 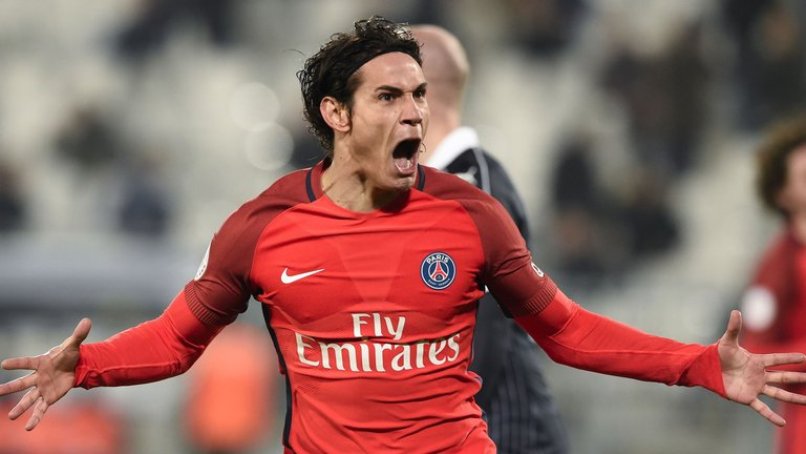 The Paris Saint-Germain striker went off with an unspecified muscle injury just 12 minutes into the friendly at Dublin’s Aviva Stadium on Sunday.

“He has to undergo tests to find out exactly what the problem is but for me it seems difficult for him to play against Italy,” said Tabarez after Uruguay’s 3-1 defeat to Ireland.

Cavani, 30, was voted French players’ player of the year thanks to his 49 goals in all competitions for PSG during the 2016-2017 season. – Agence France-Presse