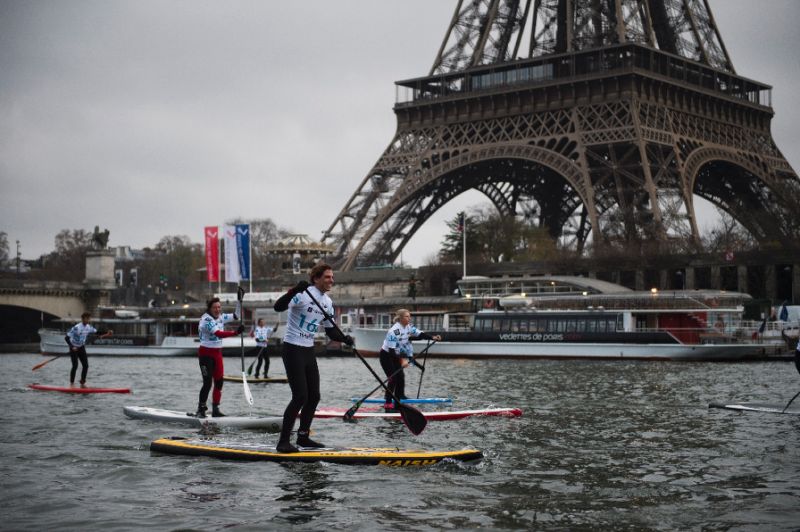 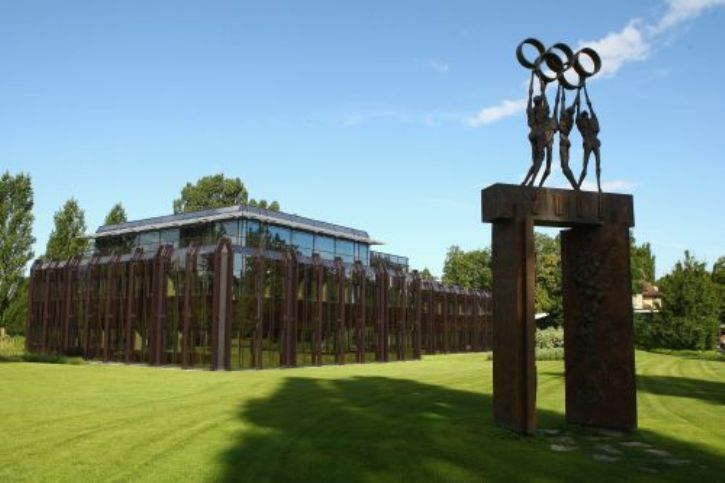 The 11 members of the International Olympic Committee’s Evaluation Commission on Sunday began a three-day visit of Paris as they study the French capital’s bid to host the 2024 Games.

Paris, which last hosted the Games in 1924, is competing against Los Angeles, with the IOC due to a hold a vote in Lima on September 13 to decide on the winning bid.

The Evaluation Commission completed a three-day tour of Los Angeles on Friday.

“Paris has a special place in the Olympic movement,” said Switzerland’s Patrick Baumann, chairman of the IOC’s Evaluation Commission with a nod to the first Olympic Congress, which took place at the city’s Sorbonne University in 1894.

It was also the birthplace of Pierre de Coubertin, the IOC’s founder.

“Now this beautiful city is building on that heritage. Paris is a special city and everybody in this commission has a special attachment with this city.”

The visit began on the day Emmanuel Macron, who has given his firm backing to the city’s candidacy, was inaugurated as French president, succeeding Francois Hollande.

Macron intends to meet the Evaluation Commission during their visit, according to Paris 2024 co-chairman Tony Estanguet, a former Olympic canoeing champion.

The first day of the visit was expected to be dedicated to a host of meetings, including to assess the likely heritage left by a Games in Paris.

The Olympic movement is eager to avoid the spectacle seen from recent Games of white elephant venues left to fall into disuse.

The IOC visit will continue on Monday with visits to the city’s iconic and sporting sites set to feature during the Games, before concluding on Tuesday. – Agence France-Presse