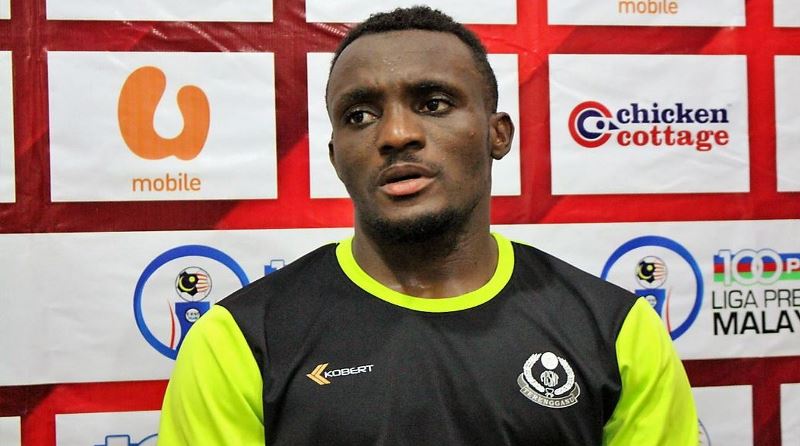 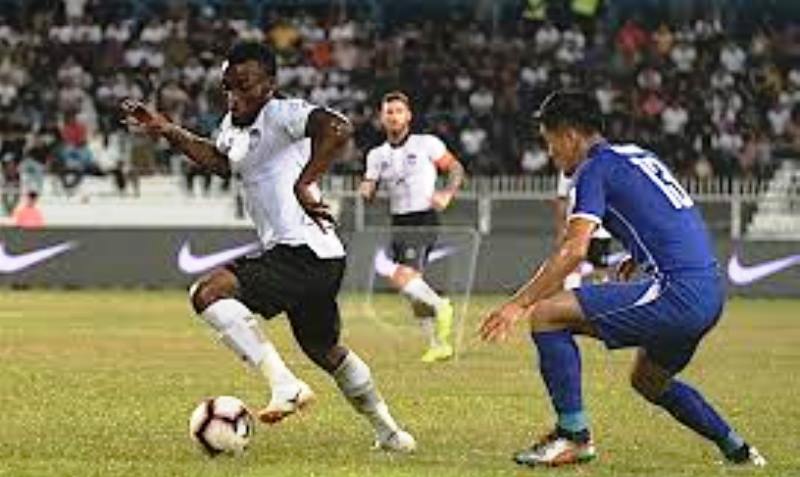 Ivory Coast striker Kipre Tchetche was a delight to watch in Terengganu’s 2-1 win over Felda United – leaving head coach Irfan Bakti at ease as the Turtles try to pick up pace in the Super League.
Twelve points after 10 matches leave the East Coast side in mid-table and Irfan is counting on the 31-year-old striker to deliver again when they travel to face Petaling Jaya City FC (formerly known as Mifa) this Saturday.
“He not only scored two goals against Felda but he showed glimpses of his football skills that were missing since the start of the season,” said Irfan from Kuala Terengganu.
“His football ‘touch’ was there when he scored against Felda. In fact, he also played a big role in keeping the team in the FA Cup (quarter-finals).
“I was told by my assistants and other team officials that Tchetche was regaining his previous form…and he has transformed that into scoring the goals that were missing in the last nine league matches.”
Last year, Tchetche scored 14 goals in the league, seven in the Malaysia Cup and one in the FA Cup.
In the FA Cup quarter-finals, Terengganu will face defending champions Pahang for a place in the last four.
Irfan, however, wants the team not to depend on Tchetche alone for goals and is keeping his fingers crossed that it will rub off on the others in the team to deliver.
“The win over Felda has given us added confidence after a topsy turvy start to the season, including three straight defeats before the Felda match.”
Irfan also revealed that Tchetche was given two warning letters on his poor form before he got into the scoring act.
“I must admit that Tchetche’s poor form and a spate of nine matches without a goal to show affected the team overall in terms of confidence on the field,” added Irfan. – BY RIZAL ABDULLAH
- Advertisement -