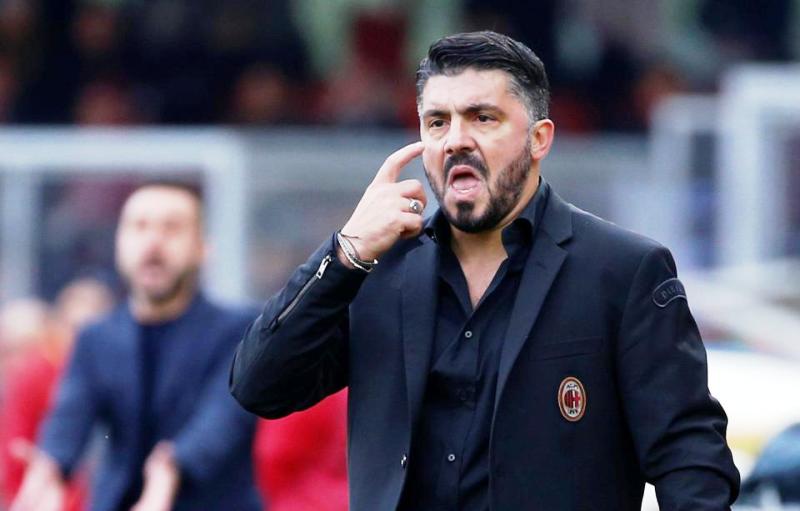 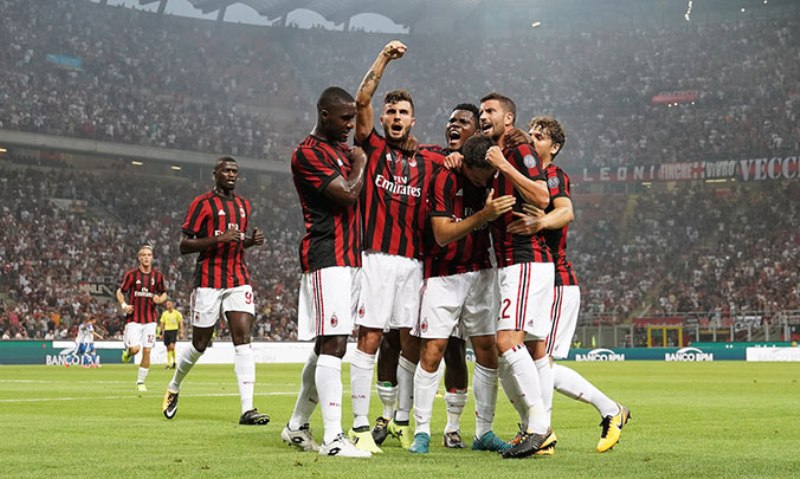 Juventus — set to be crowned Serie A champions for the seventh straight year — are bidding for a fourth consecutive domestic league and Cup double.

Milan are sixth in Serie A and have not won a major trophy since now Juventus coach Massimiliano Allegri led them to the Serie A title in 2011.

“This is like the World Cup final for our enthusiasm, the enthusiasm of the fans and their desire to get back to lifting a trophy again,” 2006 World Cup winner Gattuso told a press conference on Tuesday on the eve of the game at Rome’s Stadio Olimpico.

“We’re playing against a side that have dominated Italian football and been a protagonist in Europe for seven years, so they have a great mentality.”

Milan lost the Italian Cup final to Juventus in 2016, but beat the Turin side for the Italian Super Cup in Doha later that year.

And former AC Milan midfielder Gattuso conceded he felt huge pressure as he bids for his first coaching title after taking over last November.

“Today I feel this incredible pressure on me, as if the fans were on my shoulders,” said the 40-year-old.

“I’m more relaxed when training, but starting to prepare for games, I just can’t sleep, so I get back up and resume work.

“This is the most important match of my coaching career. If this game was at the end of the season, I’d be less worried.

“We’ve got two battles with Atalanta and Fiorentina coming up, so going into those with a Cup on the mantlepiece is different to the feeling after a defeat.

“All positive cycles start with a win. I hope tomorrow’s match could be the turning point and we start achieving great things.”

Captain Leonardo Bonucci will be looking to win his first title with Milan since joining from Juventus at the end of last season.

“The Italian Cup might not be the biggest trophy in football, but lifting a trophy and doing it this year has a different value for Milan,” said the defender.

“I don’t think I’ll need to make a locker room speech, as the squad is fired up.” – Agence France-Presse