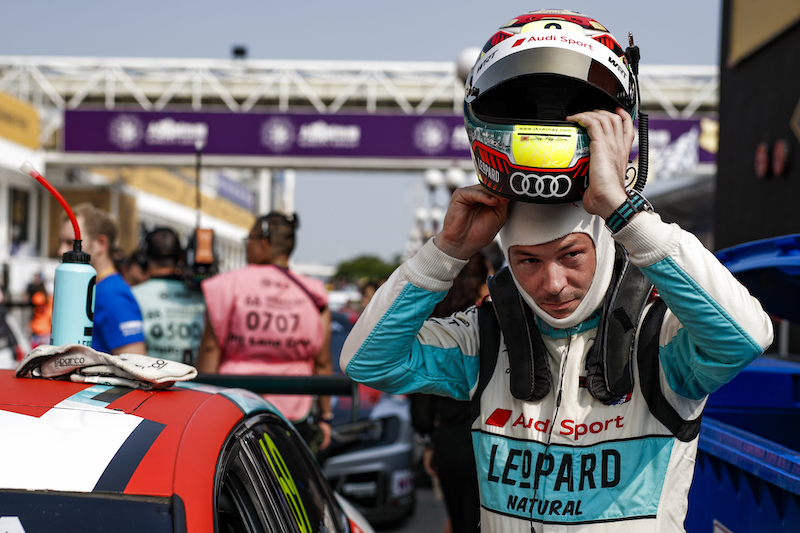 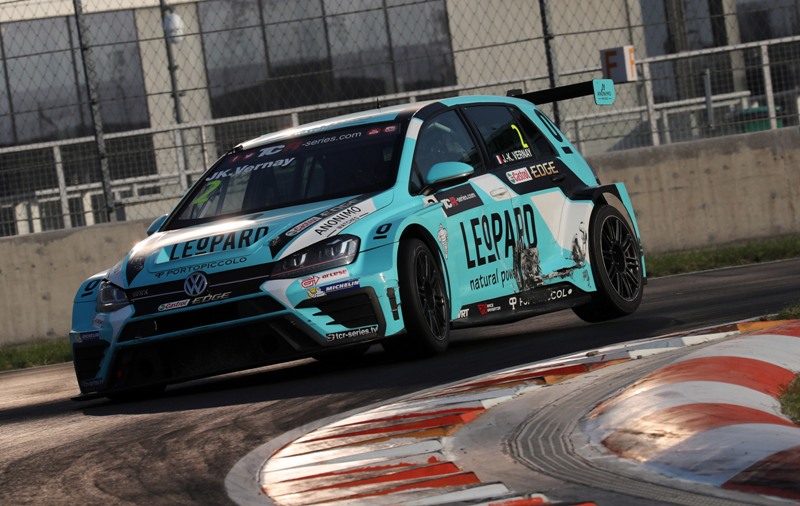 New PURE ETCR driver Jean-Karl Vernay thinks the ‘insane’ power of his Alfa Romeo Giulia ETCR will be a huge hit with touring car fans across the world.

The Frenchman makes the claim to Martin Haven in episode four of PURE TALK presented by Goodyear, as well as opening up on his first couple of months with the Romeo Ferraris team, which builds the all-electric touring car.

Although he has yet to drive the Giulia on track, the multiple TCR champion cannot wait to experience the car’s electric powertrain, which produces 500kW peak power (equal to 680bhp) for the first time.

“The Giulia is really powerful; nearly 700 horsepower,” Vernay tells Haven. “At the start it will just be flat; it’s going to be mega, insane even, and I’m sure the fans are going to love it

“I can’t wait to jump in the car for the first time. I’m super-excited and super-motivated. Certainly, we have a lot of work to do, but let’s see what point we start from.”

Vernay says that he has never had such a hands-on role in the development of a racing car as he is currently experiencing with the Alfa Romeo.

“Romeo Ferraris have a smaller structure than I’m familiar with, so I knew even before I signed that I was going to need to be more involved and take on more responsibility,” he says.

“This level of making decisions is new for me, an interesting step in my career and something I’m excited about.”

“To be fast over a race that’s only two or three laps is going to require you to adapt super-quick to the track conditions and the tyres. It’s going to make the first lap, and especially the start, super-important. I’m interested to see how the car and tyre work together.

The Frenchman; a multiple single-seater and GT racing champion before switching to touring cars, tells Haven that he was previously close to a race seat in Formula E.

He also speaks about how he was approached by Romeo Ferraris Operations Manager Michela Cerruti about representing the Italian constructor in both PURE ETCR and the WTCR – FIA World Touring Car Cup.

“I’m passionate about racing and about winning. The development side of things is what gets me excited,” he says.

“I had the chance to develop a car many times in prototype racing and also to develop tyres when I raced in Japan. It’s very interesting and very useful. You learn so much.

“It’s a win-win situation between Romeo Ferraris and myself. It’s a great opportunity to continue learning and to bring everything I’ve learned from the past to help make the best car possible.”