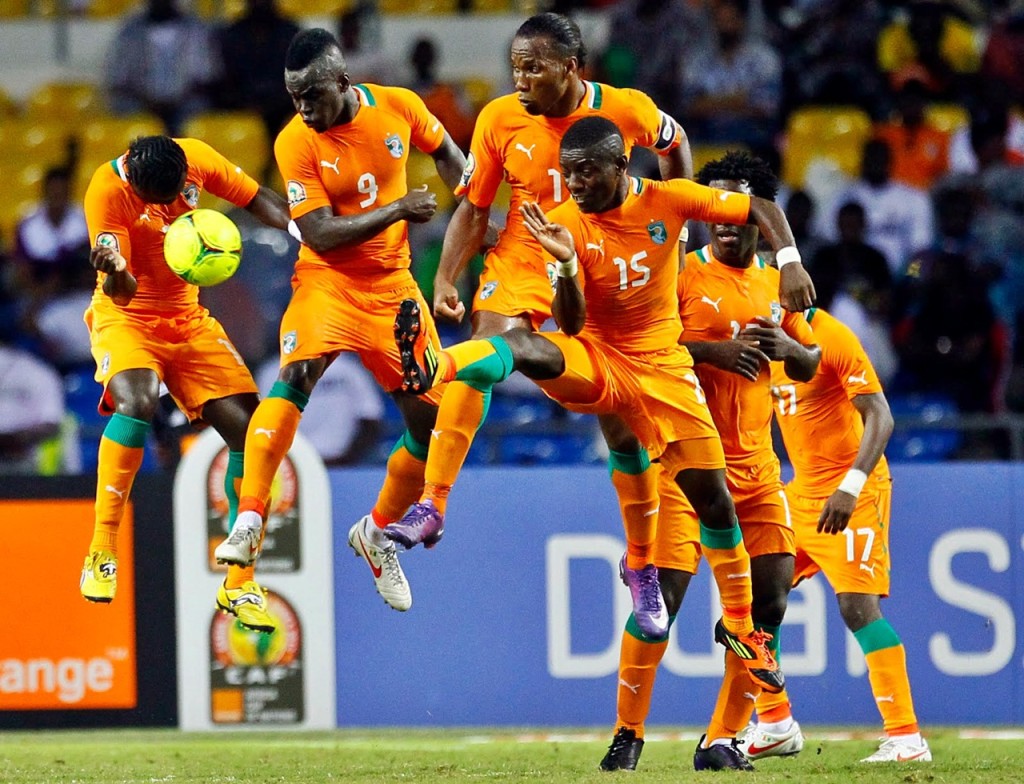 African football giants Ivory Coast will travel to next month’s Africa Cup of Nations in Equatorial Guinea having secured the budget their federation had demanded after it was approved by the government on Thursday, the Ivorian Football Federation (FIF) announced.

The sports minister had origianlly said only 310 million CFA Francs (£370,965, $575,805) would be handed over but after FIF expressed their disquiet over the amount the government has agreed to their figure of 3.5billion francs.

“We have been informed by the highest authorities in the country that the budget we presented has been approved,” FIF announced on their website.

“Ivory Coast will be in Rquatorial Guinea.”

The government’s agreement resolves a dispute which had been highlighted on Tuesday by FIF vice-president Sory Diabate.

“We can’t go to the CAN with 310 million CFA Francs. We have transmitted and justified our expenditure,” he told national media.

The Ivory Coast went to the 2013 Cup of Nations in South Africa with a total budget of 3.9 billion CFA Francs, with the government eventually helping out to the tune of 2.7 billion as the Elephants were knocked out by Nigeria in the quarter-finals.

Herve Renard’s Elephants are due to begin their preparations for the 2015 tournament — which runs from January 17 to February 8 — with a training camp in Abu Dhabi in the United Arab Emirates beginning on January 5.

Ivory Coast — who have developed a reputation as chokers having only won the title just once in 1992 and finished runners-up in 2006 and 2012 — are in Group D alongside Mali, Cameroon and Guinea. –Agence France-Presse