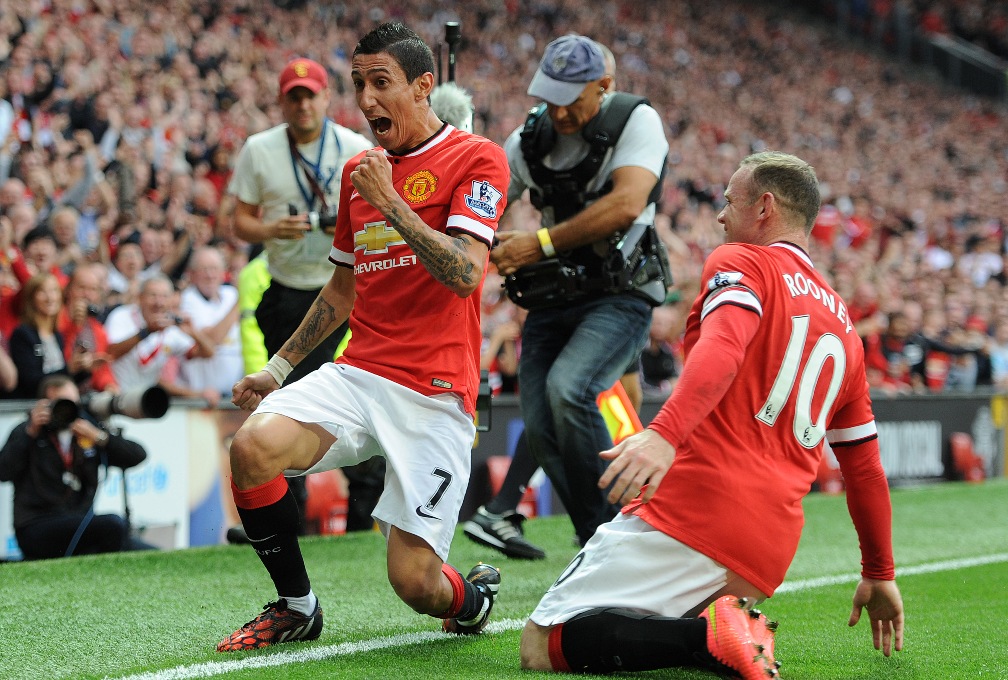 Manchester United manager Louis van Gaal has entered into the festive spirit by granting his players Christmas Day with their families ahead of Friday’s Premier League meeting with Newcastle United.

Traditionally, players around England will be given Christmas morning off, to spend with their families, before training in the afternoon and playing fixtures on Boxing Day.

But Van Gaal, who is experiencing England’s jam-packed festive programme for the first time, has broken with tradition and allowed United’s stars a day at home.

“I changed it,” said Van Gaal, who took over at Old Trafford in July. “I gave them Christmas Day free with their family.

“We shall come together the next day, to our training complex, and have all the meetings we have had all season.

“I believe in a total human being. The environment is also important. They are more pleased to be at home with their wives and children. Then, I hope they shall give everything to beat the opponent.”

United host Newcastle and then, just 43 hours after the end of the game, play their second fixture of the holiday period in London, with an early kick-off against Tottenham Hotspur.

Given the long injury list that has plagued Van Gaal in his debut season, the workload promises to be a challenge.

“The recovery period for a lot of players is impossible,” he said.

“Some players need more hours, more days. I have to rotate, but then I need fit players. Now I am forced to select and for a manager, that is not so good. I don’t have so many fit players. That’s my problem.”

England defender Chris Smalling is the only current first-team absentee in contention to face Newcastle, although on-loan striker Radamel Falcao came through a rare start in last weekend’s 1-1 draw at Aston Villa with a goal.

“You saw him cheering with the fans, so you saw the goal was a very big boost for him,” said Van Gaal.

“I have seen him play well in training also, so I was very pleased he made that beautiful goal. I hope he will follow that with a lot of other goals, go on a run.”

Angel di Maria also came back from injury at Villa Park and is nearing full fitness.

But his manager confesses he has yet to settle upon the best role for the multi-dimensional Argentinian.

“We still need to find out what the team needs for him,” said Van Gaal.

“And it’s also about the composure of the team. We have to look for the best team because so many good players have been injured and I couldn’t select the team I want yet.”

Newcastle have a good recent record at Old Trafford and added to Van Gaal’s predecessor David Moyes’s woes last December when they won 1-0 through a goal from Yohan Cabaye, who has since left.

Alan Pardew’s side travel to Old Trafford after four successive defeats, the latest of which came at home to their derby rivals Sunderland.

Gus Poyet’s Sunderland enjoyed a healthy share of possession en route to their 1-0 victory and Pardew says it is an area in which his side must show an improvement.

“One of the reasons we have done well there (Old Trafford) is we have retained possession well,” he said.

“That’s something we are going to have to do, because you can’t turn possession over to Manchester United with the quality they have up front.

“They are going well at the minute. They are on a great run, and it’s a game that every time you play them, you have to look forward to it. I certainly do and I am sure our senior players and young players will, too.”