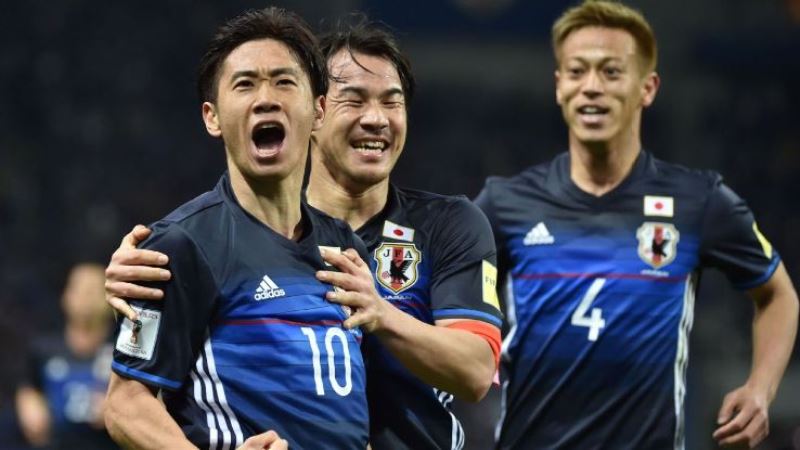 Japan coach Vahid Halilhodzic said Wednesday he would rely on local-based players at next month’s East Asian championships, where the hosts clash with North Korea in a politically charged opener.

Halilhodzic, who has one eye on next summer’s World Cup in Russia, has buried the hatchet with Kashima Antlers striker Mu Kanazaki after overlooking him since the player threw a tantrum in a J-League game more than a year ago.

Japan are set to lock horns with North Korea in Tokyo on December 9 against the backdrop of a string of missile launches — its latest came early on Wednesday — and its sixth nuclear test in September.

South Korea and China are also taking part in the four-team competition.

Kanazaki’s return to the international fold gives a welcome boost to a Japan side who lacked a cutting edge in front of goal during the 2018 Asian qualifiers. Midfielder Hiroshi Kiyotake comes in after rejoining Cerezo Osaka following a spell in Europe.

Events on the pitch are likely to be overshadowed by politics given tensions between the competing nations, but Halilhodzic has demanded nothing less than victory from the Blue Samurai.

“We’re playing at home so our aim has to be to win the title,” the firebrand Franco-Bosnian told reporters.

“This is part of our preparations for next year, so we have to play with ambition.”

The biennial East Asian tournament was first held in 2003 when South Korea won the first of their three titles, a year after reaching the semi-finals of the World Cup as co-hosts with Japan. – Agence France-Presse