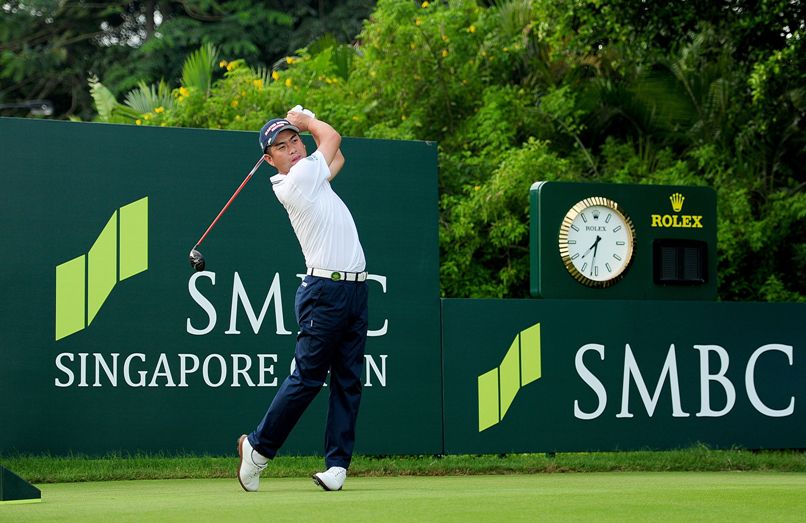 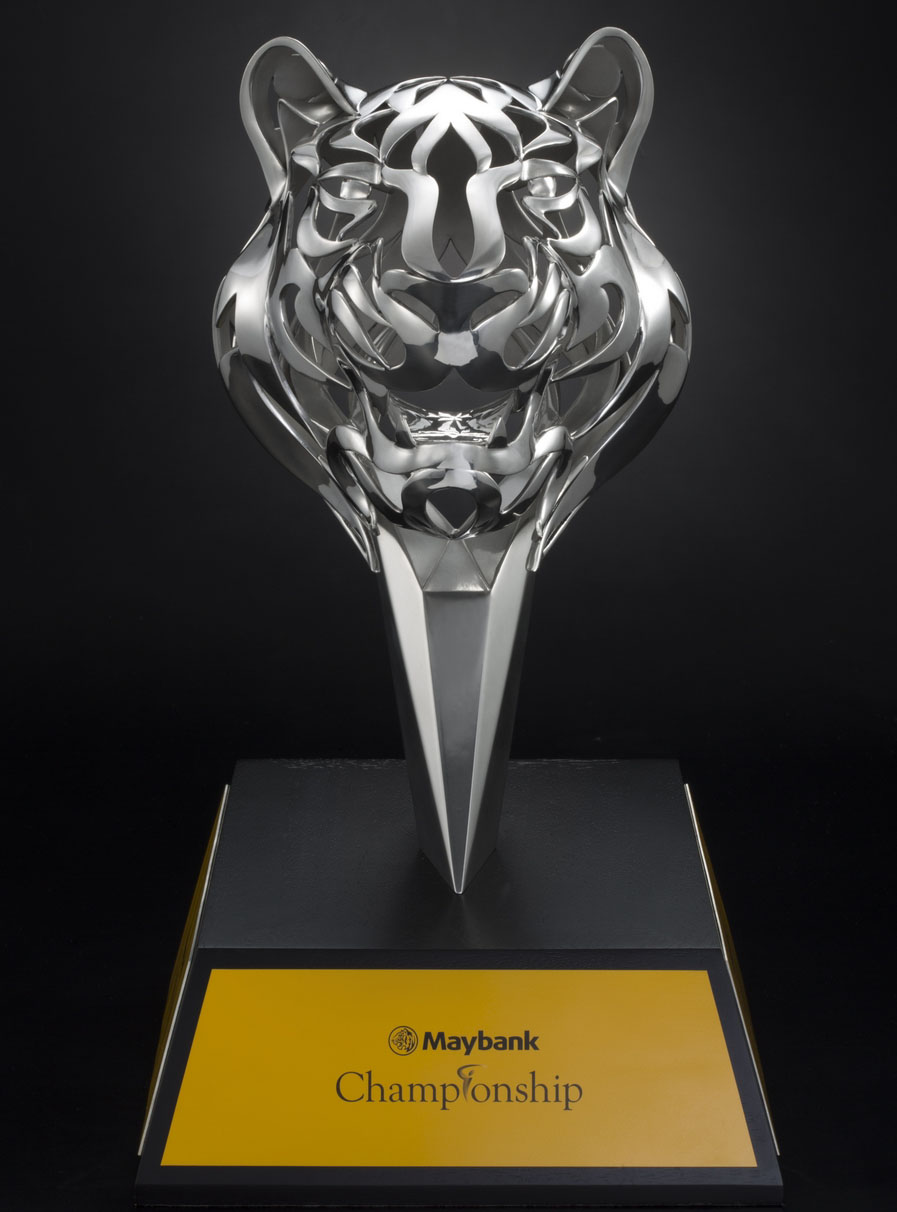 Japan’s Yuta Ikeda, Hideto Tanihara, Yusaku Miyazato and Ryo Ishikawa will add their star credentials to the US$3 million Maybank Championship next week.

Ikeda, ranked 39th on the Official World Golf Ranking, will lead the Japanese charge at the Saujana Golf and Country Club alongside Tanihara, Miyazato, who is fighting to break into the top-50 in the world and the popular Ishikawa, nicknamed the ‘Bashful Prince’.

They will be joined by Major champion Henrik Stenson of Sweden, Englishman Lee Westwood, who has a close affinity with Malaysia and Asia and the title holder Fabrizio Zanotti of Paraguay at the event sanctioned by the Asian Tour and European Tour.

The 32-year-old Ikeda is coming off a successful 2017 season where he won three times in Japan. He also represented Team Asia in the EurAsia Cup two weeks ago where he was unbeaten and contributed three points in the biennial team match play event which was won by Team Europe.

“I’m very excited to play in the Maybank Championship. It is a great tournament and I look forward to return to Malaysia. I played very well at the EurAsia Cup and even though my team didn’t win, I’m very happy with the week. A lot of Japanese fans came out to support me and I’m sure it will be the same at the Maybank Championship,” said Ikeda.

After winning 19 times in Japan and once on the Asian Tour, Ikeda is determined to add the prestigious Maybank Championship trophy, which is beautifully sculpted in the shape of a tiger’s head, in his list of victories.

The Maybank Championship is also the fourth leg of the Panasonic Swing, which is an aggregate points race that spans five events – in Thailand, India, Indonesia, Malaysia and Japan.

Maybank Championship will once again provide a significant platform for players looking to gain valuable experience and Official World Golf Ranking points. The tournament which is also co-sanctioned by the European Tour and Asian Tour, will see an international cast of 156 golfers, including current World no. 9, Henrik Stenson, and top-ranking golfers around the globe; Fabrizio Zanotti, Marcus Fraser, Bernd Wiesberger, Yuta Ikeda, Yusaku Miyazato compete for the total prize purse of USD3 million.

The tournament is becoming the platform where it sees the rise of young ASEAN and Asian players dominating the world of professional competitive golf and who are being given the opportunity to compete and showcase their skills on an international platform that promote the world’s best golfing talent across the region.

As the only full field event in Malaysia with over 33 nationalities coming together, Maybank Championship will feature top 67 players from both the European Tour and Asian Tour respectively. For further details on announced players, upcoming events and other information related to the Maybank Championship, please log on to  www.maybankchampionship.com.my