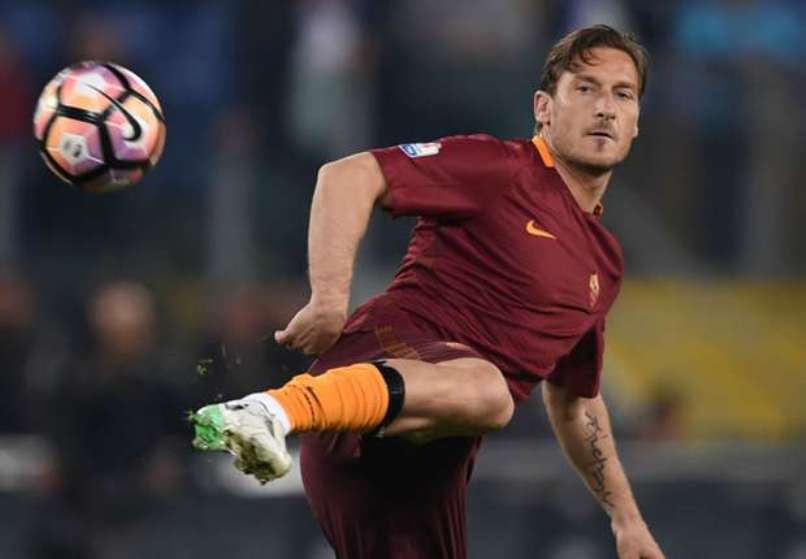 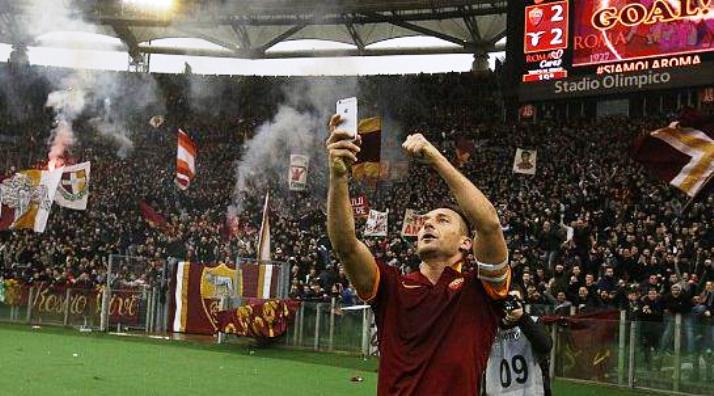 Japan’s Tokyo Verdy have called off their bid to sign Italian superstar Francesco Totti after his wife turned her nose up at a move to the Far East, local media said Monday.

“Ultimately he was unable to get his family’s blessing,” Verdy president Hideaki Hanyu told Japan’s Nikkan Sports newspaper, claiming Totti’s celebrity wife Ilary Blasi had been a major factor in the collapse of their ambitious pursuit of the 40-year-old World Cup winner.

“I really wanted to see Totti pull on a Verdy uniform,” added Hanyu. “I was ready to fly to Italy tomorrow. I’m unhappy with the agent, but this has been a valuable learning experience.”

Totti, who recently made a tearful farewell to Roma after 25 years at his boyhood club, has been linked with Major League Soccer, with Miami FC — coached by Totti’s close friend Alessandro Nesta — among those keen on his signature.

Verdy, once the J-League’s top side but now languishing in Japan’s second tier, launched a surprise bid last month.

Despite interest in his services, retirement still remains an option for the striker, who made his debut for Roma as a 16-year-old in a 2-0 win over Brescia in 1993.

Totti made 786 appearances and scored 307 goals for Roma in a glittering 25-year career, and won the World Cup with Italy in 2006.

He won the Serie A title in 2001 and twice won the Coppa Italia and has also been linked to a role as a club executive at Roma.

Kobe’s swoop for the former Arsenal striker also represented something of a coup for the J-League, which once attracted luminaries such as Zico and Gary Lineker when it began in 1993 but has struggled to acquire big-name players in recent years. – Agence France-Presse