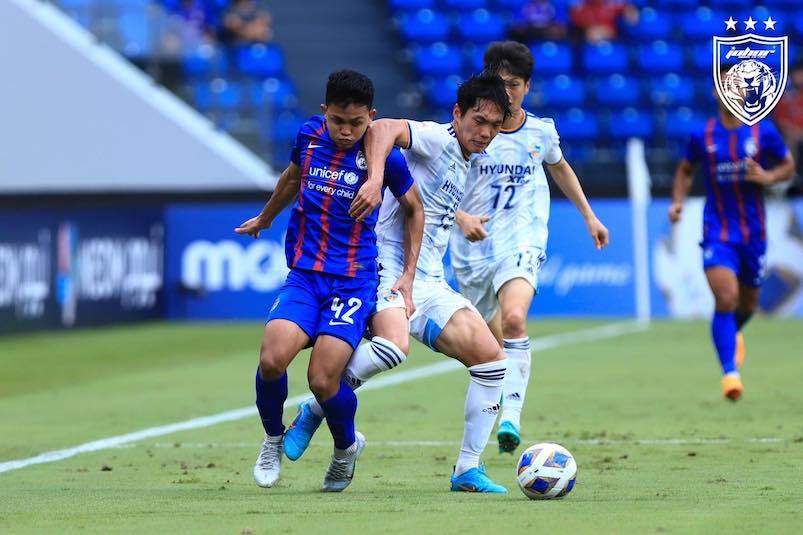 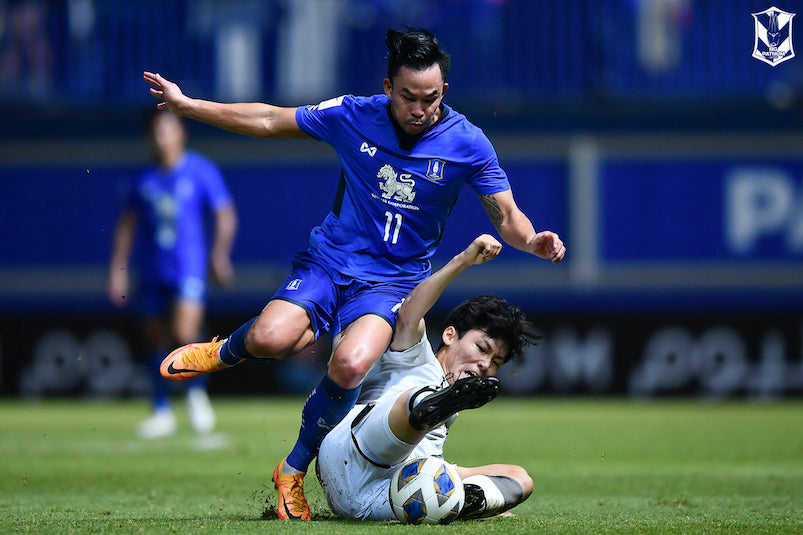 Johor Darul Ta’zim (JDT) of Malaysia and BG Pathum United of Thailand were the only two ASEAN representatives to make the cut to the Round of 16 of the AFC Champions League 2022.

In the campaign that lasted well over two weeks, JDT and BG Pathum emerged victorious by winning Group I and Group G respectively.

In the group that had Japanese champions Kawasaki Frontale and former champions Ulsan Hyundai FC of South Korea, the Southern Tigers kept their composure to pick up 13 points from four wins, one draw and one loss.

As a result, both Kawasaki Frontale and Ulsan Hyundai failed to progress to the next round of the competition.

On the other hand, BG Pathum collected 12 points from three wins and three draws – to finish ahead of Jyeonbuk Hyundai Motors from South Korea, Hoang Anh Gia Lai (HAGL) from Vietnam and Sydney FC from Australia.

The other six teams from the East region of the ACL 2022 to join JDT and BG Pathum in the Round of 16 are three teams from Japan – Urawa Red Diamonds, Vissel Kobe and Yokohoma F. Marinos – two teams from South Korea – Daegu FC and Jyeonbuk Hyundai Motors – and Kitchee SC from Hong Kong.

In the East Round of 16, JDT will take on Urawa Red Diamonds while Pathum United will be up against Kitchee SC – scheduled for 18-19 August 2022.