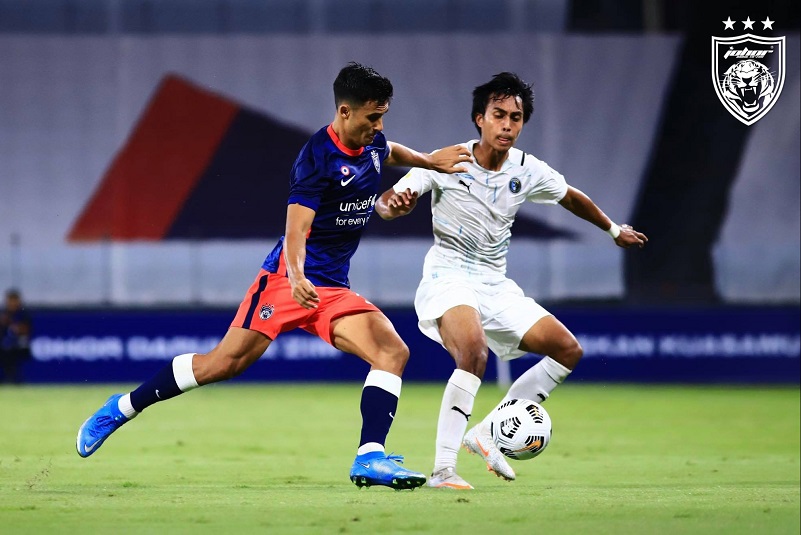 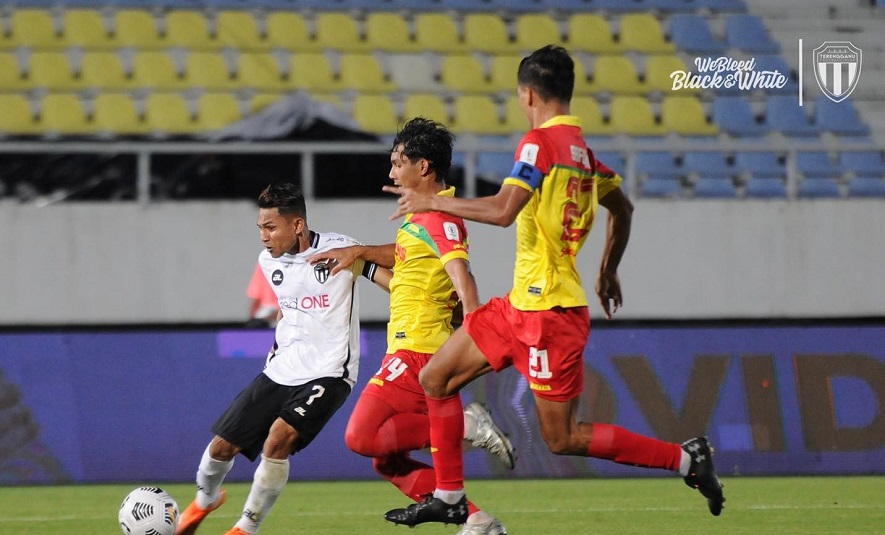 Johor Darul Ta’zim (JDT) and Terengganu FC (TFC) set the early pace in the 2021 Malaysian Super League with two wins out of two.

But the islanders certainly did not make things easy for the seven-time MSL champions when they held out for long periods at the Sultan Ibrahim Stadium before conceding two late goals.

Leandro Velazquez converted a penalty in the 81st minute to give JDT the lead before Fernando Rodriguez’s scrambling finish four minutes later wrapped things up for the southerners.

In the meantime, TFC kept up the pace at the top of the standings with a 3-1 win over Selangor FC at home at the Sultan Mizan Zainal Abidin Stadium.

Following Jordan Mintah’s (35th minute) lead in the first half, Mohammad Rahmat Makasuf then doubled the advantage for the home team at the hour mark.

An own goal from TFC defender Muhd Ros Hasni in the 84th minute gave Selangor somewhat of a lifeline but Abdullah Hakimi would have the final say with the third goal for the homesters right at the end.

On the other hand, Sri Pahang FC are at the bottom of the table with two losses from two matches played. 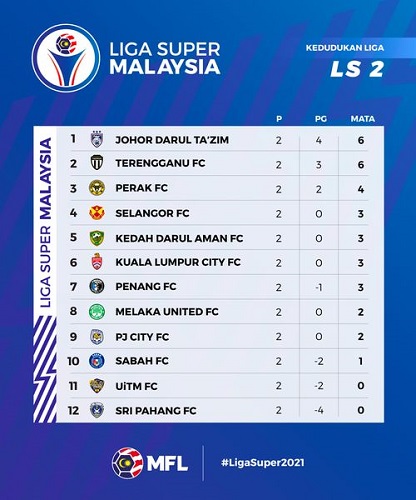