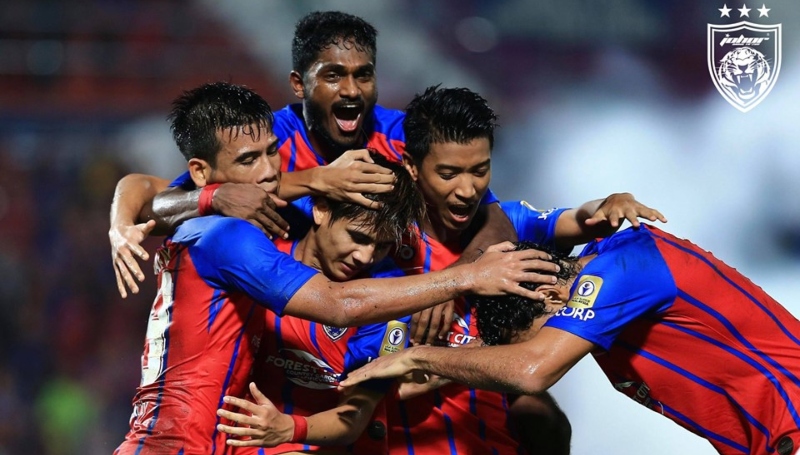 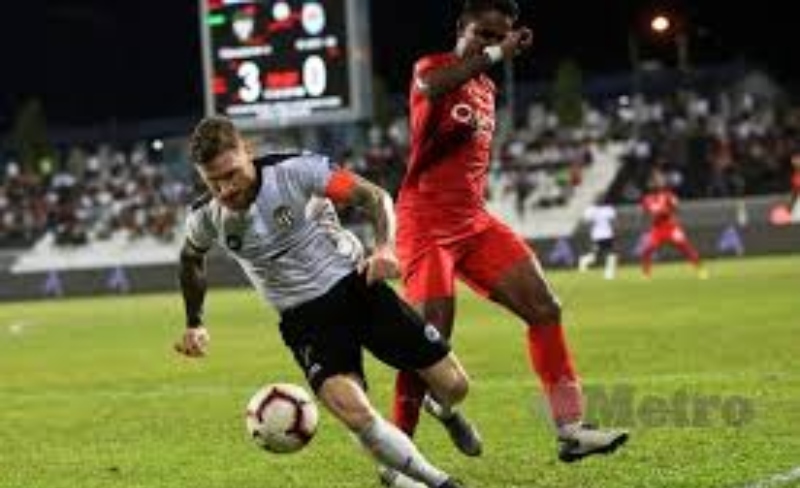 Johor Darul Takzim celebrated their 2-0 win over nearest rivals Pahang with fireworks and flares at the Larkin Stadium in Johor Bahru – the home of the Southern Tigers.
The win in the top of the table clash stretched JDT’s lead to eight points with the five-time league champions now sitting on top with 33 points after 13 matches while Pahang remained in second place with 25.
The fireworks and flares could land JDT in trouble but it is a win that JDT celebrated gusto and it came in the wake of their 1-0 win over defending champions Kashima Antlers in the AFC Champions League Group E match which gives them an outside chance of advancing to the next stage.
In the Super League match on Tuesday, the homesters took full advantage of Pahang’s below-par performance in the absence of the injured Dickson Nwakaeme which left Ze Love lost in the park.
Pahang coach Dollah Salleh admitted it was a “poor, poor show” by Ze Love but refused to single out any individual for the defeat, saying “it is a team game and all should take responsibility” for the setback.
Skipper Hariss Harun turned the tide in JDT’s favor with the opening goal on 69 minutes when he finished off a move by substitute Akhyar Rashid with a low drive into the far corner to beat Pahang keeper Helmi Eliza Elias.
Deep into added time Akhyar got his name into the scoresheet with an acrobatic shot that sailed into the net which was greeted by fireworks. The three points have virtually sealed the League Cup for JDT.
At the Sultan Ismail Nasiruddin Shah Stadium in Kuala Terengganu, a sudden meltdown in the second half saw the Turtles surrender a healthy 3-0 lead in the first half and lose 3-5 to Petaling Jaya City FC.
It was the biggest home defeat for Terengganu in recent years and it came in the wake of a 4-0 hammering by Pahang in Kuantan in an FA Cup second-leg match.
Terengganu was 3-0 up before the break with goals by Kipre Tchetche (11th), Nabil Ahmad Latpi (17th) and Ashari Shamsuddin (19th).
However, it was a nightmare in the second half as PJ CIty delivered five goals without reply with Elizeu Batista (48th), Pedro Henrique (56th and 80th), Washington Brandao (57th) and Zamri Ramli (77th).
In another shock result, Kuala Lumpur stunned PKNS FC 2-1 at the Cheras Stadium in a come-from-behind win. PKNS grabbed an early fourth-minute lead through Gabriel Guerra
but Indra Putra Mahayuddin (27th) and Azmi Muslim (56th) handed the City Boys a morale-boosting win.
At the Perak Stadium in Ipoh, Perak outplayed PKNP (Perak SEDC) 3-1 to move into fifth place with 17 points after 13 matches. Once again Perak’s new signings Ronaldo and Careca showed their Samba football for full points.
Careca hit a brace with strikes in the seventh and 71st minutes while Ronaldo who fired a brace to help Perak into the FA Cup semi-finals with a 2-1 win over PKNP in the return-leg quarter-final match scored the other in the 19th minute. – BY RIZAL ABDULLAH
- Advertisement - 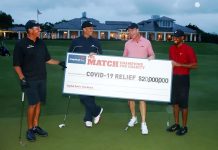 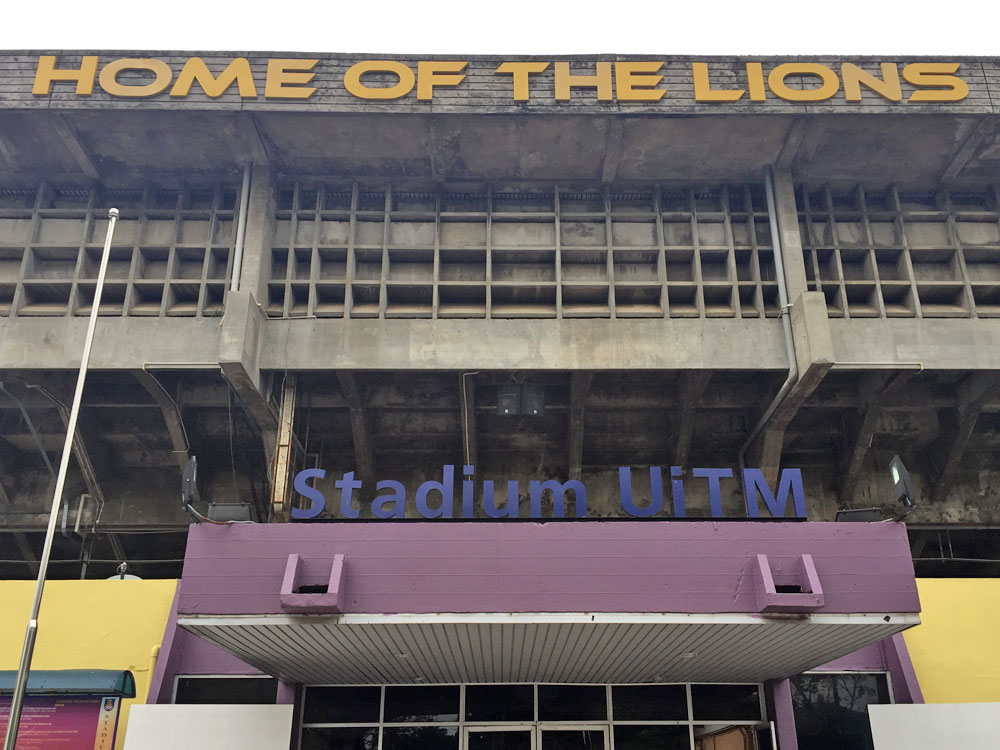