Home Football It is JDT versus PKNS in FA Cup final 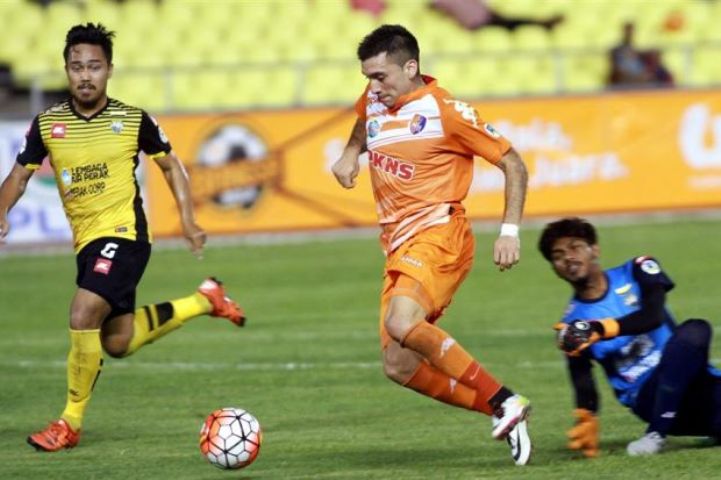 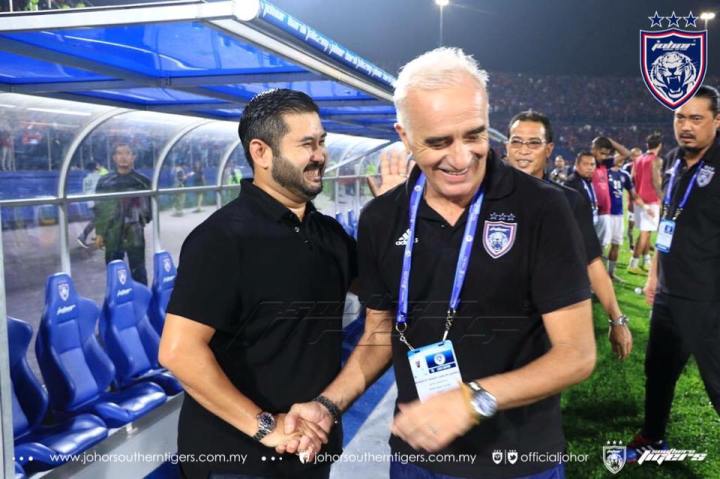 Argentine hitman Diaz turned hero for the Southern Tigers on a night when Kedah fought tooth and nail to maintain their 2-1 win from the first-leg.

It was all square 3-3 on aggregate after Ahmad Fakri Saarani scored for Kedah in the 67th minute after JDT scored through Diaz in the 24th minute and Juan Martin Lucero in the 53rd minute.

The match was headed into extra time until Diaz popped in the winner for a late goal and 3-1 on the night as the homesters advanced 4-3 on aggregate.

It was a sellout crowd at the Larkin Stadium with tickets sold out by 11am on match day with thousands, who had camped outside the Larkin Stadium – the home of the Southern Tigers – left disappointed. Thousands had travelled from all corners of the state to see their team play.

It was no different at the Perak Stadium in Ipoh with another sellout crowd but it was heartbreak for the silver state. Many were confident that Perak would ride on their away goals from the 2-2 draw in the first-leg played at the Hang Jebat Stadium in Malacca.

However, PKNS with E. Elavarasan as their head coach, put up another sterling performance with Chile-born Palestine international Matias Nicolas Hadwa put the club side ahead with a 7th minute header that beat Perak keeper Hafizul Hakim from a cross by Farid Ramli.

Perak, known for their tremendous fighting spirit from their young players, made it 3-3 on aggregate and 1-1 on the night when Nazirul Naim’s header from a Erick Lewis cross took a deflection and caught goalkeeper G. Jeevanathan on the wrong foot.

The homesters failed to ride on Nazirul’s goal and instead it was PKNS taking the initiative and were rewarded with a 53rd minute winner – this time Argentine Juan Manuel Corbelli fired another header and Hafizul was picking up the ball from inside his net for the second time.

The final will be played at the Shah Alam Stadium on May 14.

“We took our chances and scored. That made the difference. Perak were also handicapped by suspension and injuries to their foreign players,” said Elavarasan after the match.