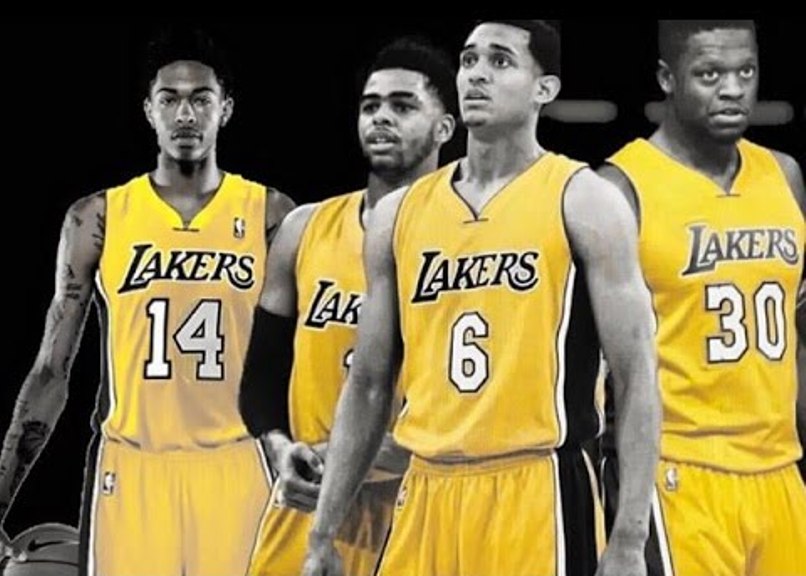 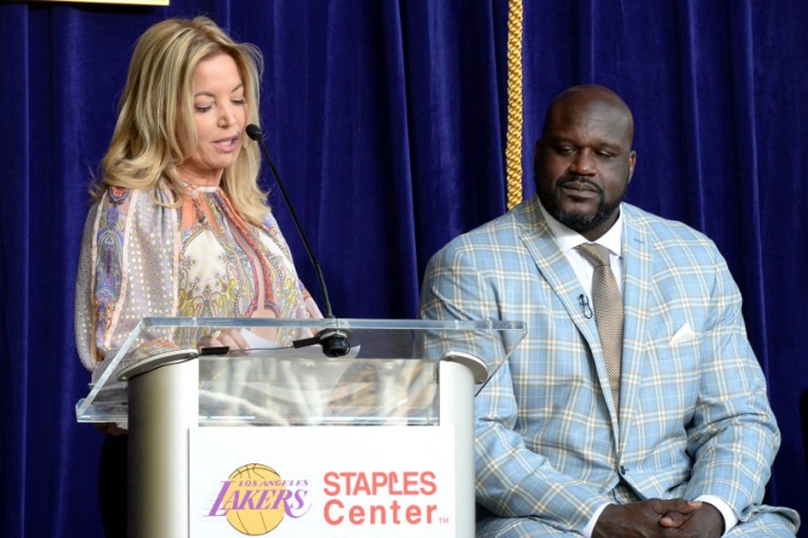 Jeanie Buss will remain the controlling owner of the NBA’s Los Angeles Lakers under an agreement reached with her brothers, her lawyer confirmed on Monday.

Attorney Adam Streisand also said that Jeanie Buss has removed one of her siblings, Jim Buss, as a trustee and replaced him with her younger sister, Janie Buss.

The agreement ends a dispute that surfaced in court this month after Buss brothers Jim and Johnny proposed a board of directors that didn’t include Jeanie Buss — which would have meant she couldn’t continue as controlling owner of the team.

Jeanie Buss argued that circumvented the terms of the family trust set up by their late father, longtime Lakers owner Jerry Buss, who died in 2013 at the age of 80.

“The message is clear here: Do not underestimate Jeanie Buss,” Streisand, told the Los Angeles Times, which reported that Jeanie, Jim and Johnny Buss had on Monday asked a Los Angeles County Superior Court judge to issue an order saying Jeanie will serve as controlling owner and on the team’s board of directors for as long as the family owns the club.

“There is not going to be a palace coup,” Streisand said. “Not now. Not ever.”