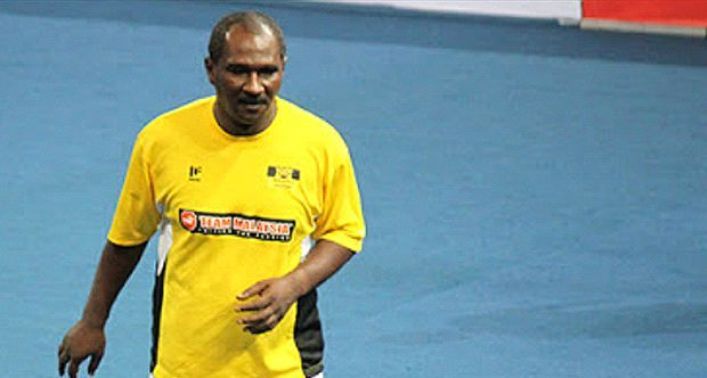 # ‘Tall order but it is a challenge’ – Zainal Abidin

Zainal Abidin Hassan is back in the fray in the Malaysian League and has accepted the challenge to take his new team Penang out of the doldrums.

The former Pahang and Selangor coach was also quick to thank Selangor for giving him the release to join the Panthers after the Red Giants left him in a lurch by “resting” him although he still has a contract with them that runs till the end of this year.

Zainal was given the release letter last Wednesday and he wasted no time and took a flight to Penang to strike deal with the Panthers as a replacement for former head coach Ashley Westwood who was given the boot after eight matches without a win.

Penang are entrenched at the bottom of the 12-team Super League with only two points that left the Panthers’ confidence and morale at an all-time low.

“This is my biggest challenge. My first task is to motivate them (the players) and bring back the confidence in them,” said Zainal who started work with the Panthers on Monday.

“A look at the statistics does not augur well for the team but this is where the battle starts for Penang. Self-confidence is vital…to get started for the coming matches.”

Zainal has also not given up on Penang qualifying for the Malaysia Cup. The Malaysia Cup journey starts with the match against Felda United when the league resumes early next month.

In the same breath Zainal called on the Penang fans and supporters not to “abandon” the team despite the poor start to the season.