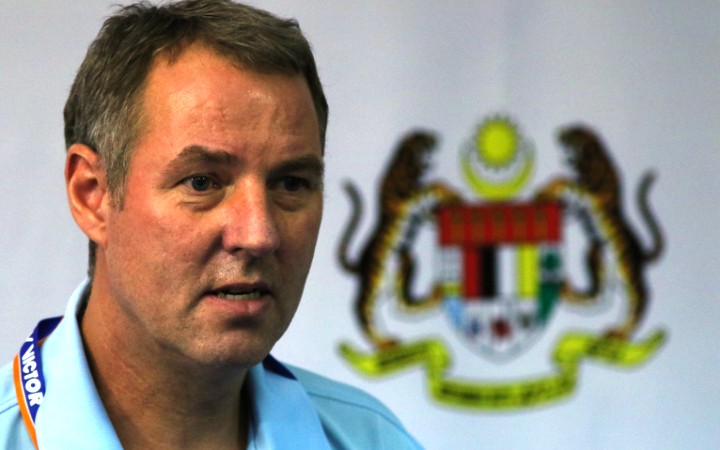 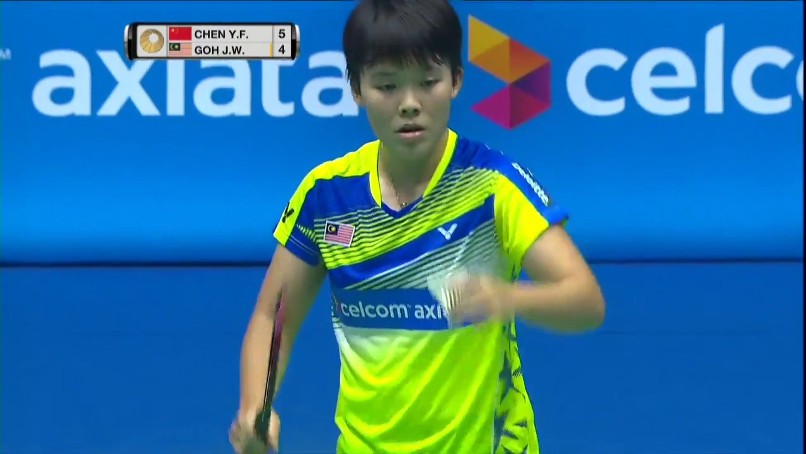 Morten Frost, the Technical Director of the Badminton Association of Malaysia (BAM), delivered some good news from Bukit Kiara today when he announced that Goh Jin Wei will recover in time for the SEA Games next month.

Jin Wei sustained an ankle injury at the Asian Junior Badminton Championships in Jakarta recently and there were concerns that she might not make the cut for the biennial championship.

“We are lucky to get her two MRI scans yesterday afternoon and report shows that her injury is not serious,” said Frost.

“I expect her to recover within a week with some rehab and she should be able to go on her way again. Looking at her condition now, she will be able to play for the KL SEA Games if everything goes as planned.”

However, Morten also said that Jin Wei will give the New Zealand Open (1-6 August) a miss as she will have to focus on a full recovery in preparation for the Games.

“We will have a support group for Jin Wei consisting of a physical trainer, nutritionist and sport psychologist and so on to aid her overall recovery,” he added.

“However, we are only focusing on her physical rehab for now. The rest will be done step by step.” – BY DESLYN YOON