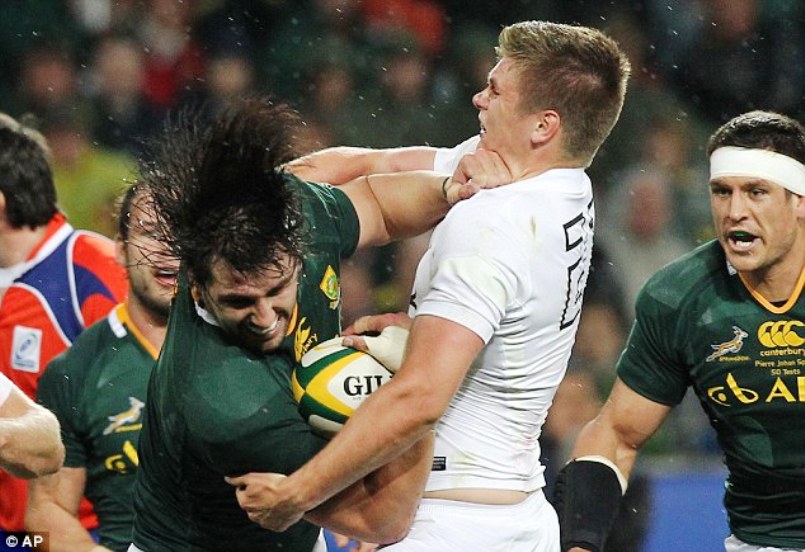 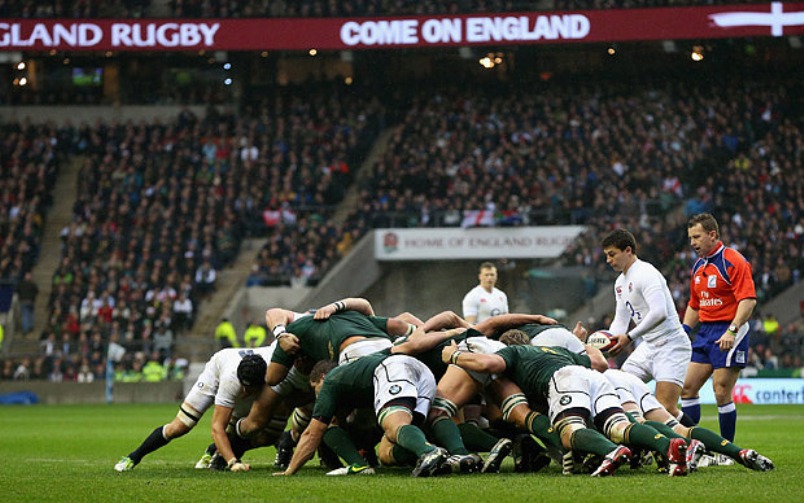 England coach Eddie Jones has told his stars to take the fight to South Africa’s bullies when they clash at Twickenham.

The Springboks are renowned for their physical brand of rugby and have overpowered England during a 12-match unbeaten run stretching back a decade.

Jones believes it’s vital for England not to be intimidated when they launch the first of four internationals at Twickenham on November 12.

“We’ll certainly pick our strongest team to play South Africa and will then take it from there,” Jones told BTSport‘s Rugby Tonight.

“We haven’t beaten South Africa since 2006. You know what they are like – they are just bullies, so there’s a big task for the first 23.”

It has been two years since the last meeting and this time the Springboks will be facing the Grand Slam champions and 3-0 conquers of Australia.

Jones’ England have amassed a flawless nine consecutive victories in a stunning maiden season at the helm for the veteran Australian coach, who transformed the team from World Cup flops to a genuine force in the global game in eight months.

“Given the players and the resources we have, we should always be in a position to win it.

“I thought we could beat Australia 2-1, but I have to admit I was surprised how well we played in the third Test because we were tired and they had everything to play for.

“It was a real credit to our players, how they picked themselves up and got through that game and that’s a great sign.”

Jones believes that a factor in England’s success has been the growing professionalism of the Premiership clubs.

“Having been in South Africa for a couple of weeks and seen how the Super Rugby sides operate there and having coached in Australia, you can see the clubs here are so professionally set up,” he said.

“The quality and quantity of the coaching staff and facilities is outstanding and I believe that is starting to be replicated in the standard of play.” – Agence France-Presse