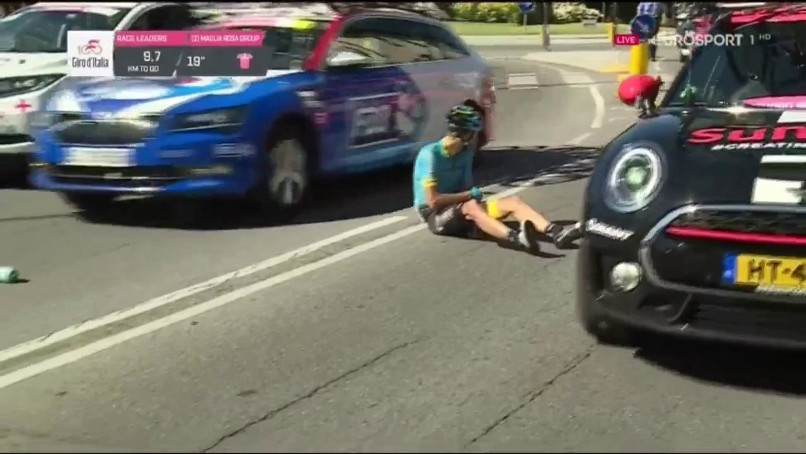 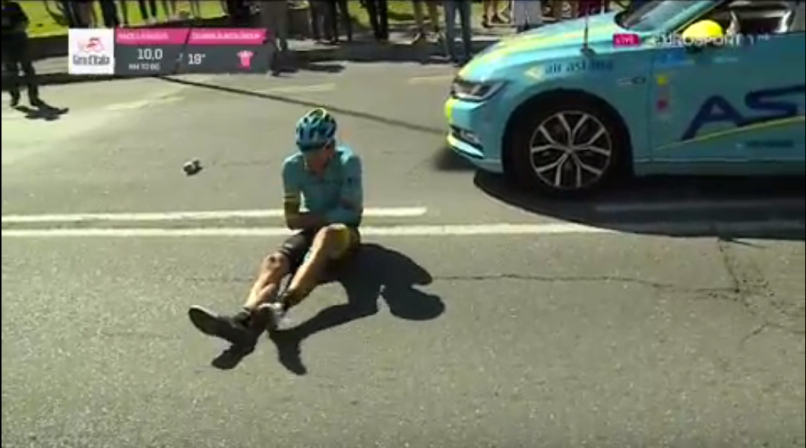 The Astana cycling team suffered a fresh blow on Monday when leader Tanel Kangert was ruled out for the season after breaking two bones in a crash on the Giro d’Italia.

And the team said that Kangert will have to undergo surgery after crashing into a traffic island with 10km to go in Sunday’s 15th stage to Bergamo in northern Italy.

The 30-year-old Estonian rider broke his right arm and fractured and dislocated his right shoulder and could be out for up to seven months. Kangert had been seventh overall at the time of the accident.

France’s William Bonnet has also been ruled out of the race with the FDJ rider returning home for treatment on a knee injury he picked up early in the Giro.

Bonnet was one of the key support riders for Thibaut Pinto, who is overall third behind leader Tom Dumoulin going into the final week of the three-week race. – Agence France-Presse