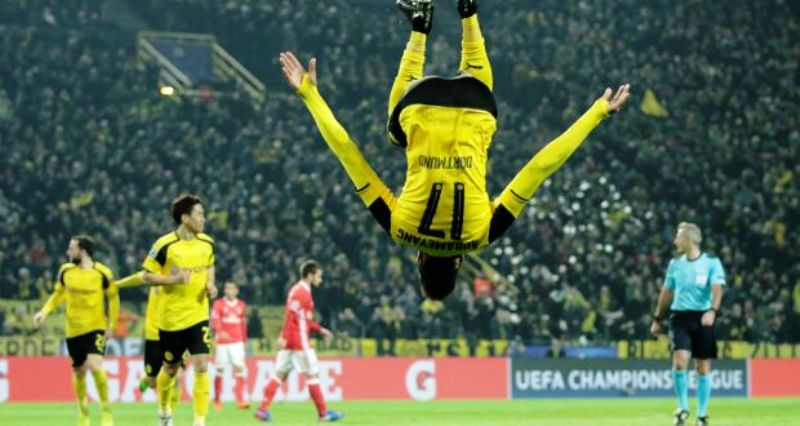 Gabon star Pierre-Emerick Aubameyang was pondering his future Monday after finishing the German Bundesliga season as leading scorer with 31 goals.

Reports have linked the Borussia Dortmund striker and 2015 African Footballer of the Year with Chinese club Tianjin Quanjian, Paris Saint-Germain and AC Milan.

Kenya midfield enforcer Wanyama has been a diamond for Tottenham this season and with the pressure off in the final two matches he has been able to show more of his creative side. The 25-year-old deservedly got on the scoresheet with a header in a 7-1 thrashing of Hull City.

The stylish Ghana striker got his first goal for the club to level affairs with West Brom at 1-1 with a header at the far post before they confirmed they were one of the form teams in the closing stages of the season going by going on to win 2-1. He should be an integral part of the team next season having only had half a campaign with them since moving from Aston Villa in the January transfer window.

Former Swansea star and older brother of Jordan, Andre Ayew ended on a high note in a season that started with a devastating injury just 35 minutes into his first appearance for the Hammers. He set up Algeria winger Sofiane Feghouli for the equaliser against Burnley and then scored with a close-range header to seal a 2-1 win. It took his total to six for the season. 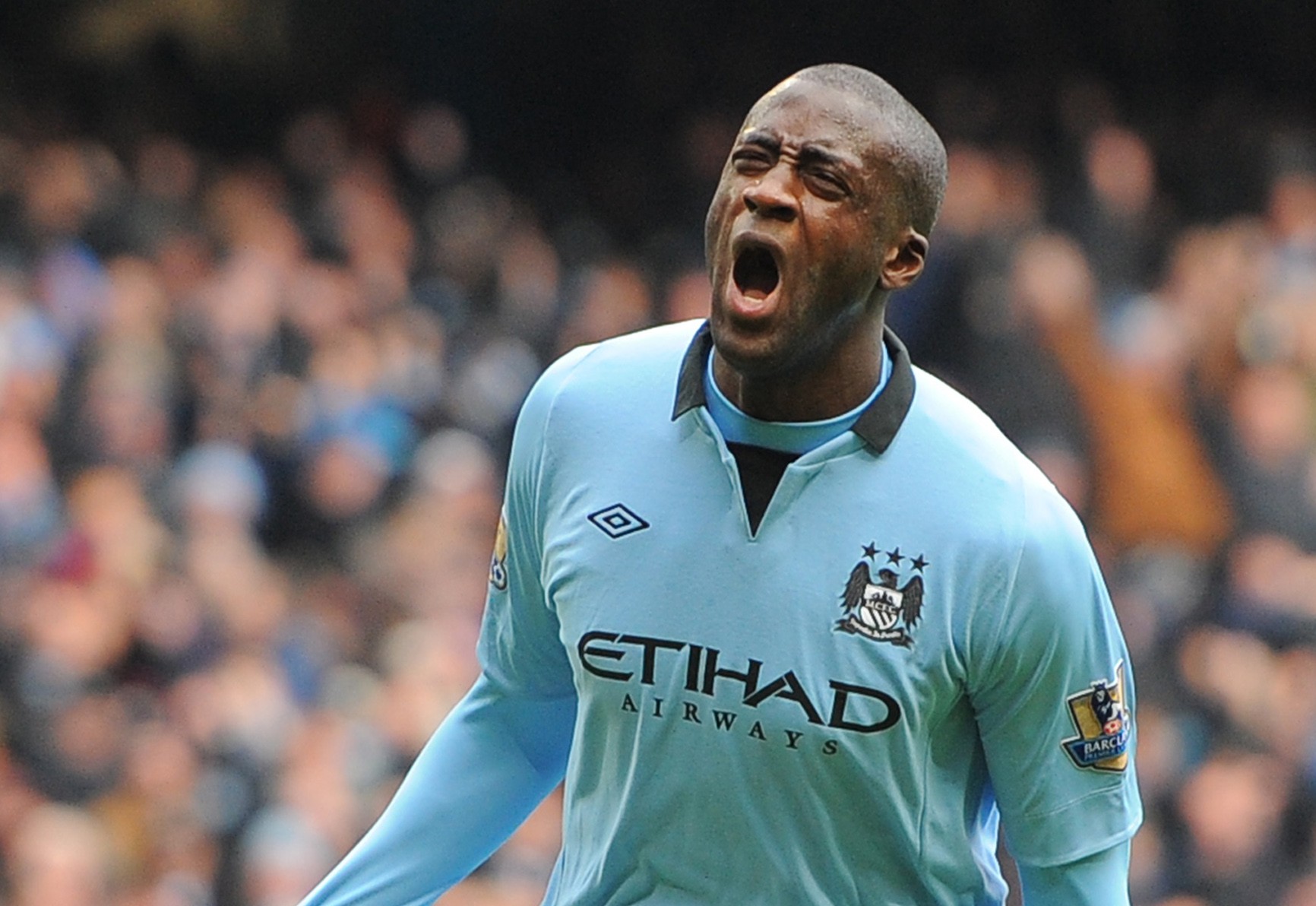 The Ivory Coast midfielder capped a rollercoaster season by earning Pep Guardiola’s praise as his dominant display inspired City’s 5-0 thrashing of Watford. Needing a point to qualify for the Champions League, it was Toure who rose to the occasion at the end of a season that had started with the former Barcelona frozen out by Guardiola following a row between the City boss and the Ivorian’s agent. By the time Toure came off in the 63rd minute at Vicarage Road, City were five goals up and Guardiola was quick to salute the 34-year-old. “I said thank you to Yaya Toure. He has played amazing and especially when we were in trouble in games.”

Roma’s 5-3 win at Chievo kept the capital club firmly in contention for a second-place finish and direct entry to the Champions League — and Salah was the inspiration. A typically incisive performance from the Egypt front man saw him add to Stephan El Shaarawy’s 28th-minute opener on the stroke of half-time to bring the scores level at 2-2 by the break. Salah scored again to give Roma a 4-2 lead on 76 minutes.

Balde fired an 18th-minute penalty past Inter Milan goalkeeper Samir Handanovic but despite an otherwise positive performance from the pacey Senegal striker, he was partly to blame as nine-man Lazio suffered a 3-1 defeat in their final home game of the season. Balde was cautioned on the hour and when booked for simulation five minutes later, saw red.

The Gabon hot-shot kept his future open after being crowned the German league’s top-scorer as his double in Dortmund’s 4-3 win over Werder Bremen left him on 31 goals — one more than rival Robert Lewandowski. Aubameyang, 27, followed up a brilliant first-half volley by converting an 89th-minute penalty for Dortmund’s fourth goal to seal an automatic Champions League place next season. Although under contract until 2020, Aubameyang says he will decide his future after talks with the club following Saturday’s German Cup final. He reportedly has offers from China’s Tianjin Quanjian, where it is said he could earn around $560,000 (500,000 euros) a week, Paris Saint-Germain and AC Milan. 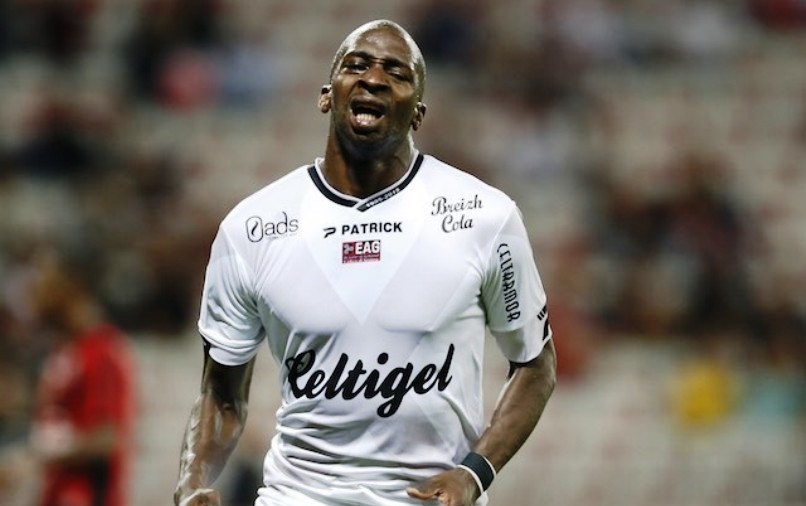 The Senegalese midfielder headed in a cross to give Bordeaux a seventh-minute lead at Lorient as they sought to overhaul Marseille in fifth place. But Vincent Le Goff’s second-half equaliser earned Lorient a 1-1 draw to send them into a relegation play-off with Troyes and leave Bordeaux needing PSG to beat Angers in the French Cup final in order to qualify for Europe.

The Ivorian converted a 93rd-minute penalty to salvage a 3-3 draw for Nice at Lyon. It was his seventh league goal of the season and stopped two-goal hero Alexandre Lacazette from bowing out with a victory in what was likely his final Lyon appearance.