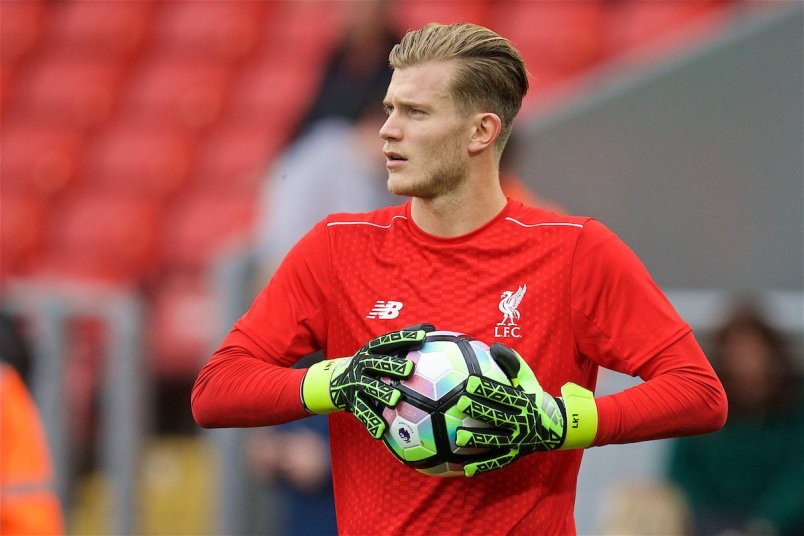 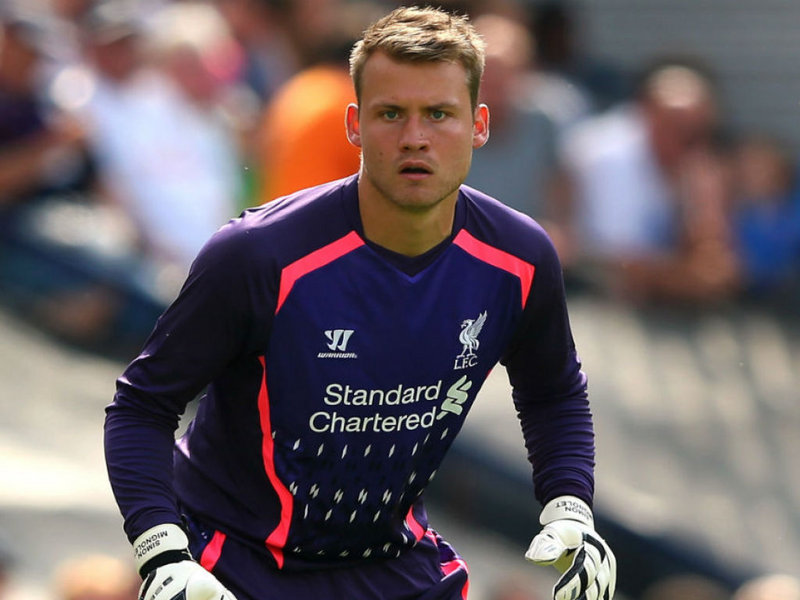 Jurgen Klopp says that Loris Karius is now his first-choice goalkeeper after the young German replaced Simon Mignolet during the Reds’ run up the Premier League table.

Mignolet will be back in action for Tuesday’s EFL Cup tie against Tottenham Hotspur but the competition has long been used by leading clubs to rest key players.

Karius, who joined for £4.7 million ($6.1 million, 5.4 million euros) during the summer, played in pre-season but then broke his hand and missed the start of the new Premier League campaign.

But the 23-year-old displaced Mignolet, an inconsistent performer in his past three seasons at Anfield, for Liverpool’s third-round EFL Cup win over Derby County last month and has since kept his place.

“This moment we have a number one and that’s Loris Karius,” said Klopp. “That’s the situation and what the goalkeepers know. I cannot leave them in doubt.

“There was a short period with the two or three games we (initially) gave Loris to see a little bit more of him, but after the last international break I spoke to both of them and we made this decision.

“Of course, he (Mignolet) was not happy about this but nobody can see this in training. He is still working hard, improving, (doing) all that he has to do. He is a very serious person and a good professional.”

The Merseysiders have lost just once in 11 games in all competitions this season but Klopp said it was far too early to talk about Liverpool winning the title, having last been crowned domestic champions before the start of the Premier League in 1990.

“It’s normal in football that when you are in a good position people starting talking a little bit more positive,” said the colourful German.

“But I don’t recognise too much what everybody is saying about us. Of course I recognise the mood around LFC and it’s good, but we’re still in October. There’s a long way to go so there is nothing to say about this.

“Nothing we have done up until now has been close to 100 percent. We have to improve a lot of things.” – Agence France-Presse