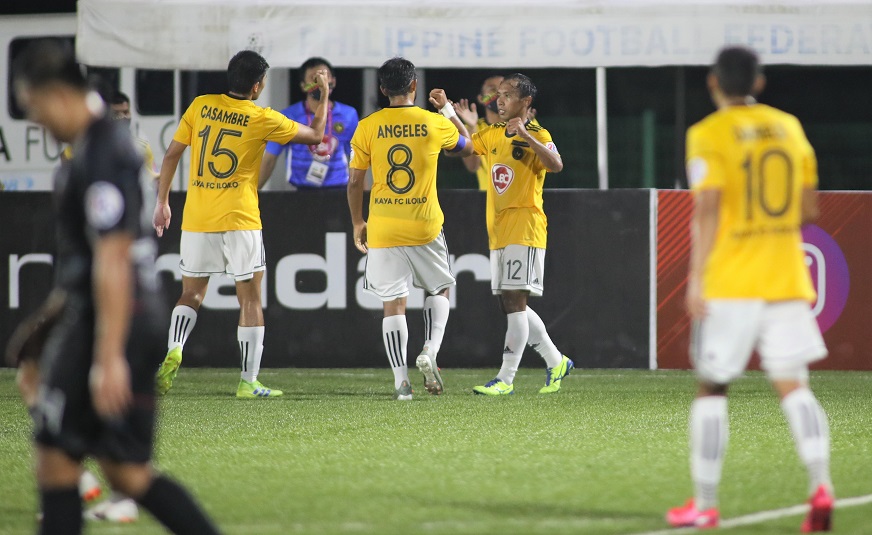 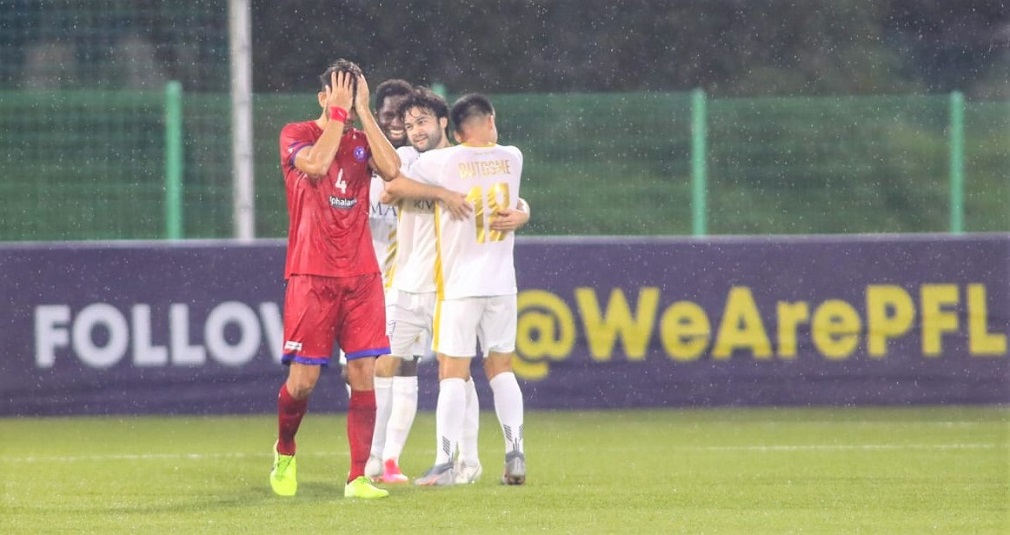 Newcomers Maharlika-Manila FC did not get the start they wanted when they fell to a 1-0 loss to Kaya FC-Iloilo as United City FC edged the Azkals Development Team by the same scoreline on the opening day of the Philippines Football League at the PFF National Training Centre.

Kaya veteran Jason Panhay lashed in the winner from close range in the 29th minute against a defensive-minded Maharlika for the only goal of an evenly contested affair.

“We have to improve in the attacking third in our succeeding matches,” quipped Kaya-Iloilo FC coach Yu Hoshide.

Replied Maharlika-Manila FC coach Roxy Dorlas: “We had some chances but the fatigue came in so we had to go on the defensive and look for the counter.”

In the meantime, the Azkals Development Team put up a brave fight against the defending champions United City FC despite losing 1-0 in their opening tie.

United City, which is previously known as Ceres Negros, got their campaign on an unimpressive note when they could muster just that single goal against a young side from the Philippines Football Federation (PFF).

Midfielder Mike Ott took a pass from elder sibling Manny to volley in the opening goal in the 25th minute.

“They (ADT) showed resilience and gave it their all until the end,” said UCFC assistant coach Francis Muescan. “After more than seven months without competition, we just need to get our rhythm back and create more scoring chances.”

Added ADT coach Scott Cooper: “We gave United space and too much respect in the first half. But we put a little bit more pressure in the second half and the score could have been 1-1.”