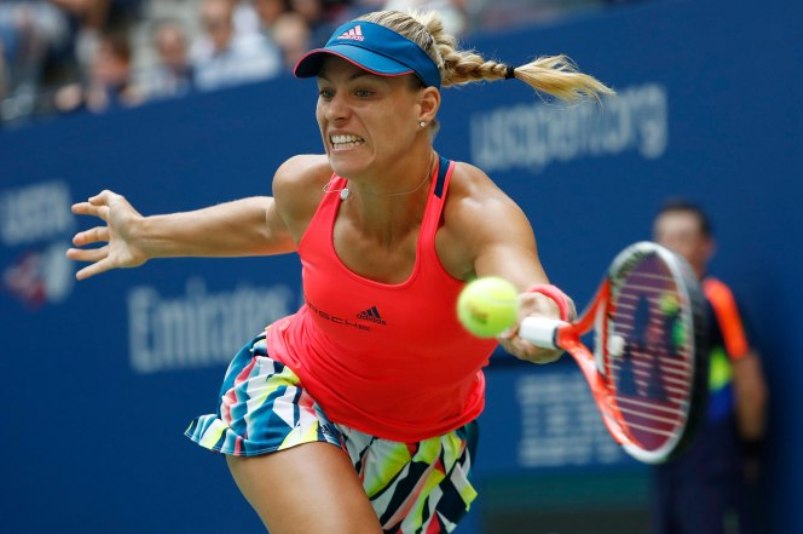 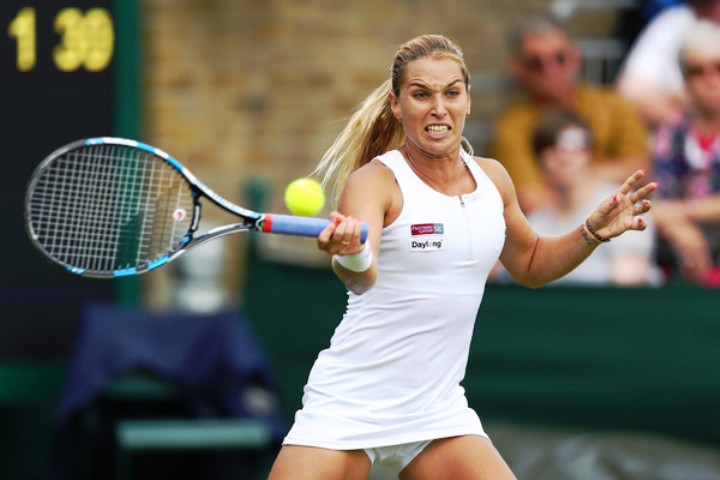 World number one Angelique Kerber  reached the quarter-finals of the Miami Open after swiftly dealing with Japanese qualifier Risa Ozaki in a 6-2, 6-2 victory.

But fourth-seed Dominika Cibulkova of Slovakia crashed out to the Czech Republic’s Lucie Safarova and ailing French Open champion Garbine Muguruza also bowed out in the fourth round.

Kerber took control early, breaking twice to establish a 4-1 lead and she was in firm control from then on.

The German said that while her opponent may only have been ranked 87th she had studied Ozaki’s game closely before the contest.

“She came through the qualies, she beat good players, so I was ready for it,” Kerber said.

“I talked with my team and I knew that she’s moving good and bringing a lot of balls back. I was trying to play my game and be aggressive.”

Kerber will face the winner of Monday’s late match between Venus Williams and Svetlana Kuznetsova.

Illness has disrupted Safarova’s campaigns over the past two years but the seven-time WTA title winner, looks to be on the right track.

“I feel healthy now — thank God and I’ll keep trying to push my limits more and more,” she said.

The 30-year-old Czech will face Dane Caroline Wozniacki who advanced when Spain’s Muguruza retired feeling ill after being edged in a first set tie-break.

Lucic-Baroni said she was benefitting from a more thoughtful approach to preparation.

While she has never appeared in the Miami quarters before, this will be her third quarter-final appearance in her last four WTA events and she goes into the match knowing she beat Piliskova in the last eight in the Australian Open. – Agence France-Presse