Home 2021 Khabib may come out of retirement if … 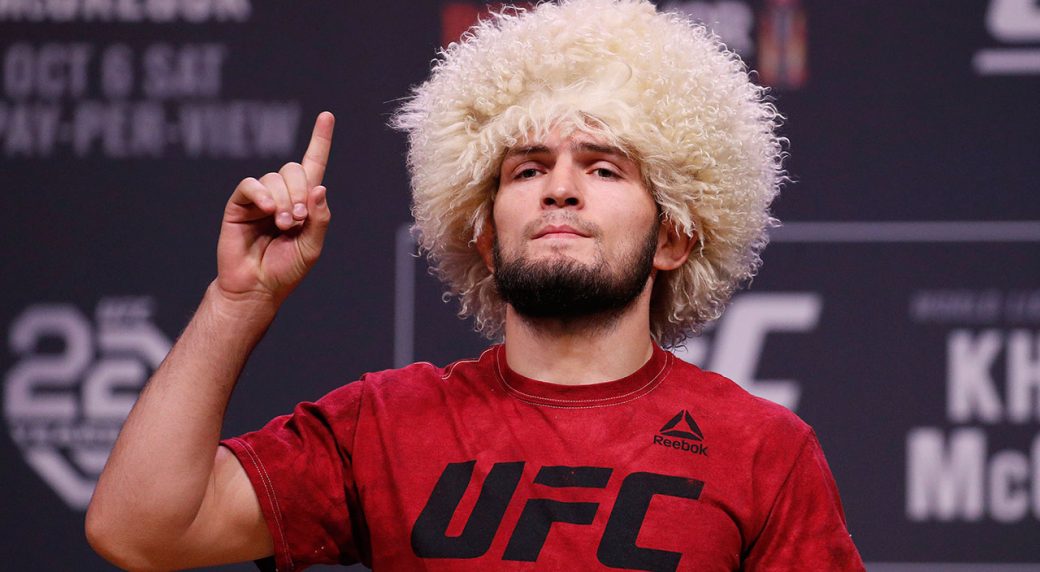 Undefeated lightweight champion Khabib Nurmagomedov said this week that he may reconsider coming out of retirement if a fighter in the upcoming UFC 257 can attract his attention.

UFC boss Dana White revealed in his latest conversation with Khabib who told him: “I will watch two lightweight matches at UFC 257.

“If these guys do something great and make me want to come back, then I will fight back.”

UFC 257 will be held at the Etihad Arena in Abu Dhabi on 24 January with the main fight being the clash between Dustin Poirier and Conor McGregor in the lightweight category.

In another match, Dan Hooker will take on Michael Chandler.