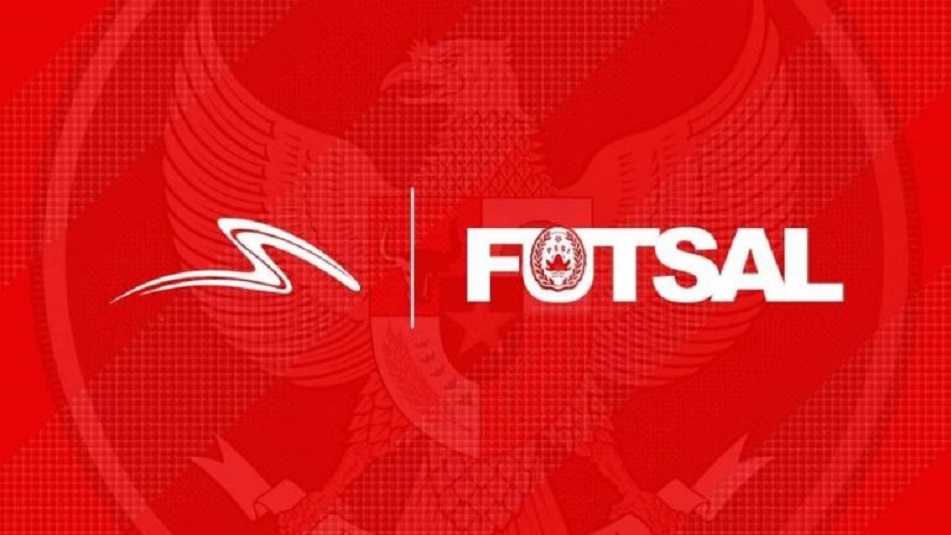 The Indonesia national Futsal team has signed up with Specs as their new kit supplier.

The partnership with Specs was announced by the Futsal Federation of Indonesia (FFI) and set to take effect immediately.

“Both FFI and Specs have the same passion and that is to make sure that Indonesian Futsal progress to the world stage.”

Prior to signing with FFI as the new kit supplier, Specs had sponsored the referee apparel and the official ball of the Pro Futsal League 2019.

“Being the official apparel for the national team is an absolute pride for Specs. Through this partnership, we are committed to providing the best for Indonesia,“ said Iwan Saktiawan, Marketing Specs Manager.