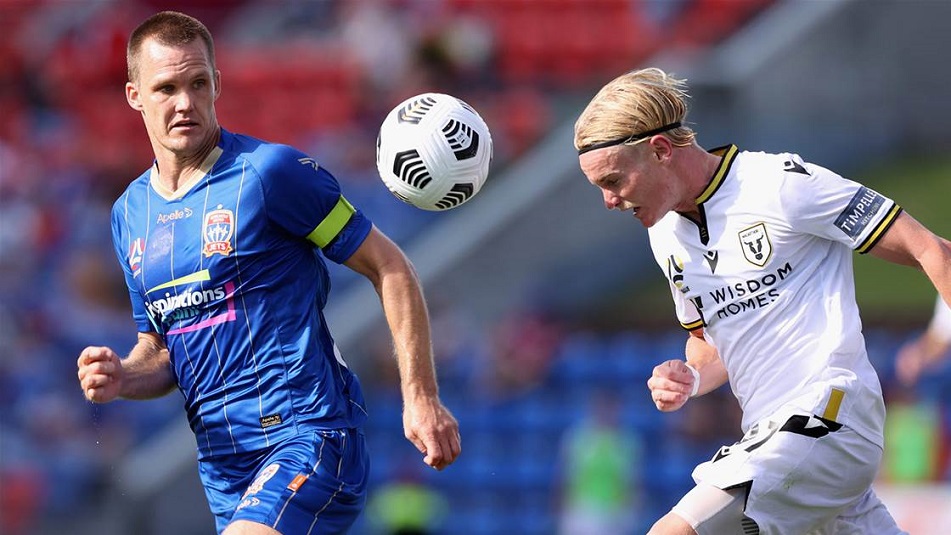 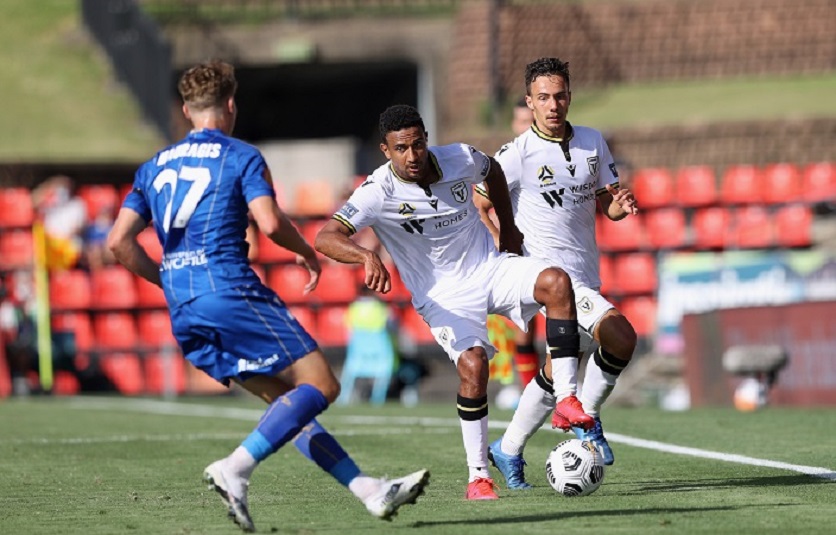 Ante Milicic will urge Macarthur FC to return to their footballing principles after the new boys held on to beat Newcastle Jets 2-1 in Sunday’s breathless A-League clash.

The A-League debutants showed off their attacking swagger to put Newcastle to the sword through Loic Puyo and Matt Derbyshire’s first-half goals but the Bulls found themselves on the ropes for much of the second following Valentino Yuel’s reply for Jets on the stroke of half time.

While pleased with the resilience his side demonstrated in the second half, former Westfield Matildas coach Milicic believed his charges abandoned their principles in a 45-minute spell he suggested is the antithesis of how he wants Macarthur to play.